Sleeping Under The Stars: Under Canvas Glamping Near Mount Rushmore In South Dakota 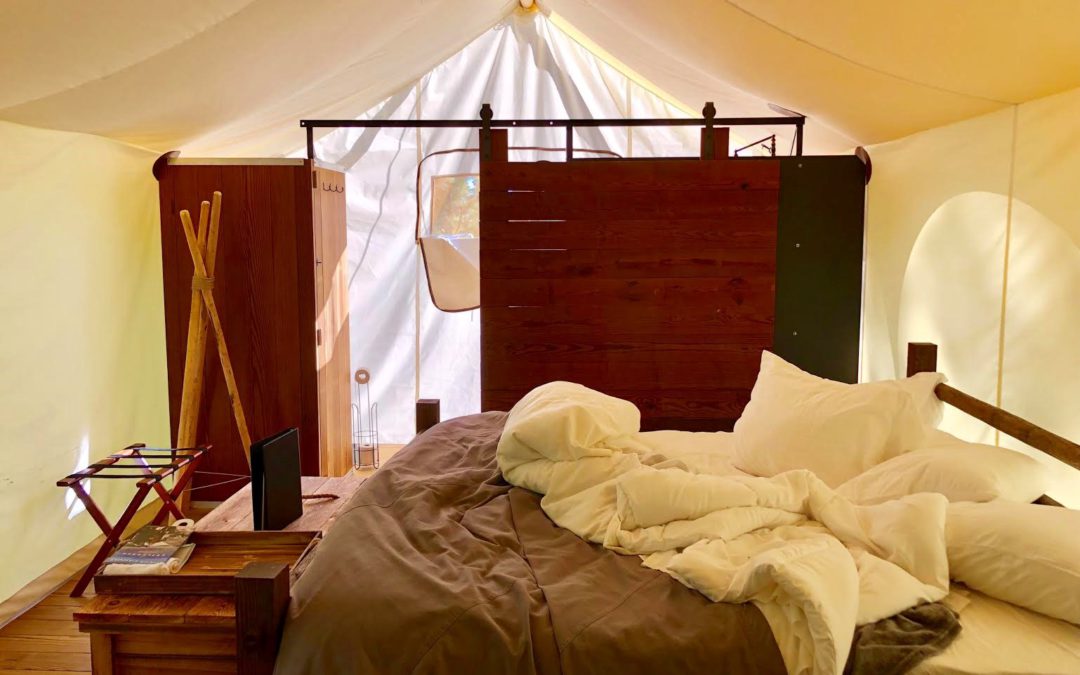 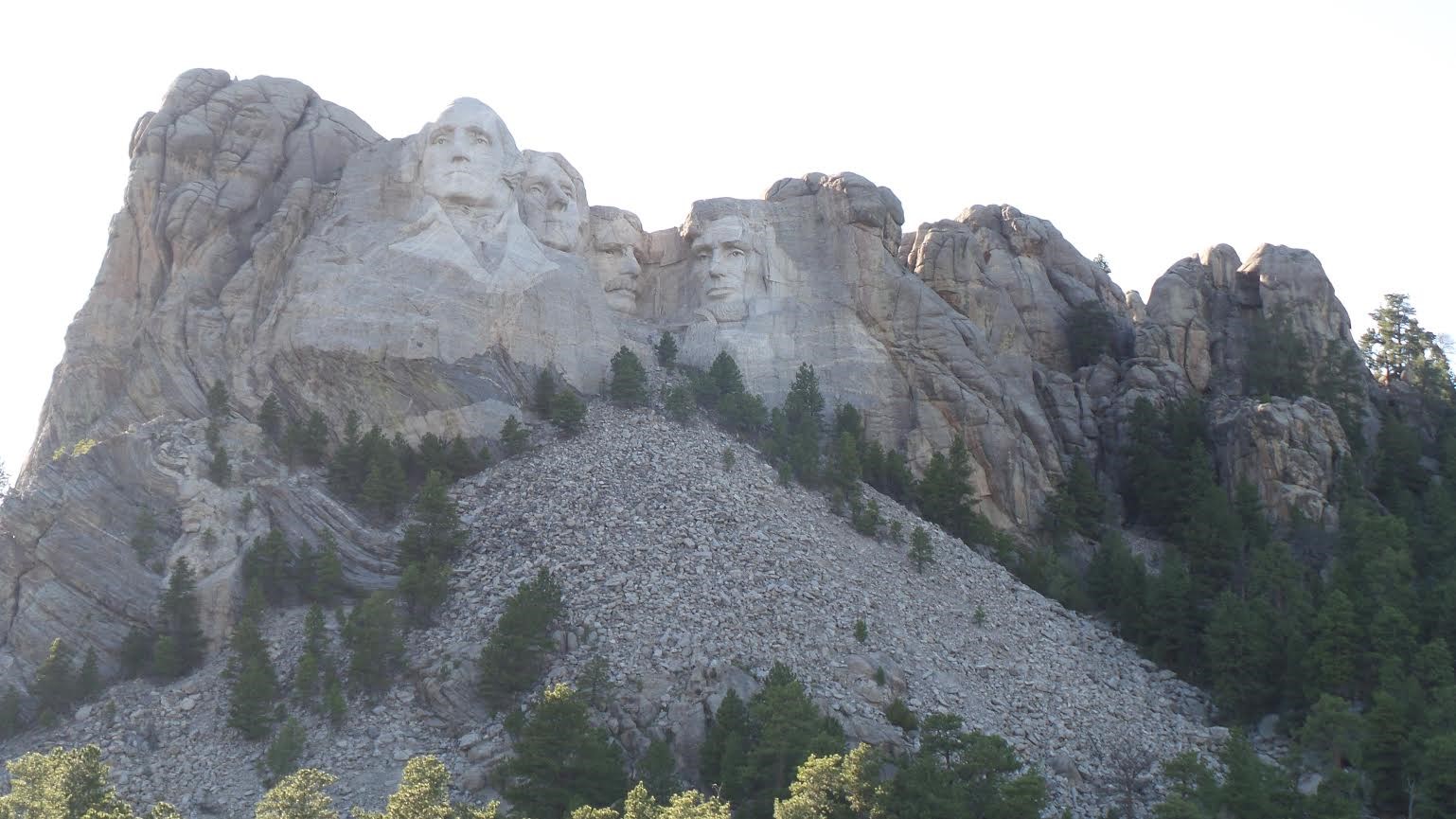 Under Canvas offers the best panoramic views near Mount Rushmore

When you visit a state like South Dakota, you can’t help but feel connected with the outdoors. After all, it’s one of the most Instagrammable states in the country, from Mount Rushmore, to the Black Hills and the unforgettable Badlands National Park. And what better way to enjoy everything that the state has to offer than to spend several nights outdoors and under the stars, right?

Even though The Mount Rushmore state has numerous options when it comes lodging and accommodations – from a haunted hotel (the Alex Johnson in Rapid City) to ones with the most unforgettable views (like the Cedar Pass Lodge cabins) – there’s a different way to enjoy a unique night’s rest: Under Canvas. It’s an immersive outdoor escape that allows you to enjoy a one-of-a-kind glamping experience. According to reports, the company makes approximately $8 million a year catering to indoorsy people who love the outdoors but don’t spend much time in it. If that sounds like you, don’t be shy to raise your hand.

Now, you might think that “glamping” (or even camping for that matter) isn’t for you or your family, but it’s not what you think. You can keep all of your tents, air mattresses and smores kit at home because Under Canvas is an all-inclusive glamping experience that features safari-inspired tents and many modern amenities (like bath towels). 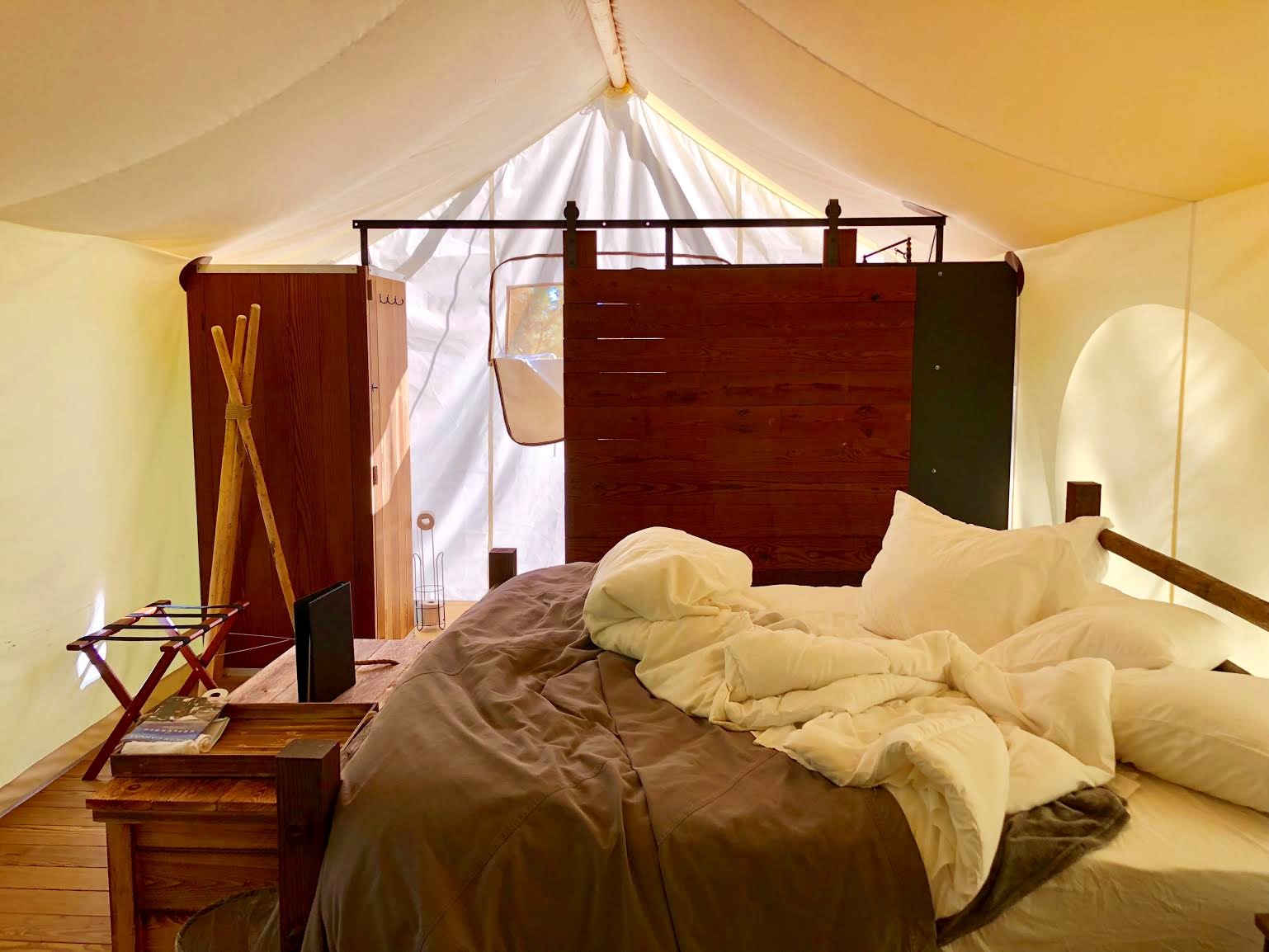 Glamping under the stars, with a touch of posh style

During the two nights I stayed at Under Canvas Mount Rushmore, I had a good night’s rest, despite the dip in temperature. That’s because the bed was so comfortable, at one point I could have sworn I was at The Four Seasons. The plush king-sized beds, luxurious linens and wood burning stove make it for an incredibly posh experience, even if you’re still – ahem – technically camping. Many tents also include en suite bathrooms, a gorgeous wood deck and yes, hot showers. Sure, there may not be a Starbucks within 100 miles, but there’s an extensive breakfast menu that features made-to-order breakfast burritos that you can’t pass up.

And no, there are no outlets and certainly no WiFi available during your stay at Under Canvas. It’s not because the owners are being mean and unreasonable. It’s because they want their guests to truly immerse themselves in nature. In other words, this might be your one opportunity to unwind and unplug before reading George, Abraham and the boys a bedtime story before the lights are out and the solar powered ones come on (courtesy of the Milky Way stars). 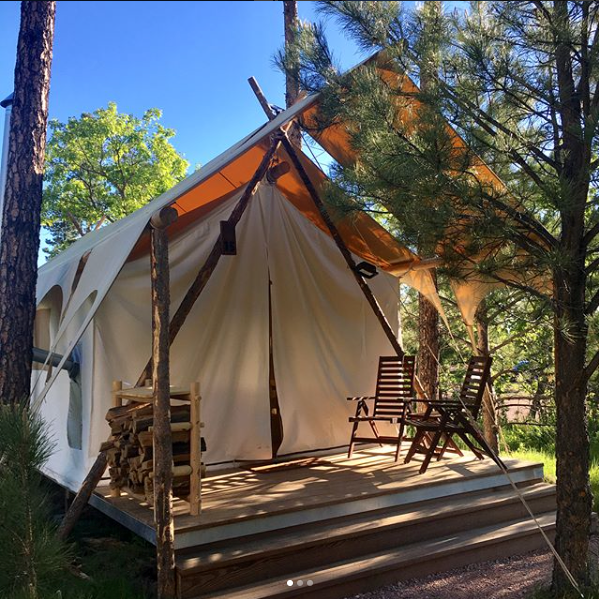 In addition to Mount Rushmore in Keystone, Under Canvas also has properties near Moab, Yellowstone, and Glacier. The company is also planning to open two more locations by the end of 2018 in the Great Smoky Mountains and the Grand Canyon.

What makes Under Canvas Mount Rushmore so unique is that guests have a one-of-a-kind view of our brightly lit up founding fathers at night. It’s also conveniently located in Keystone, being only a short drive away from the town’s shops, restaurants and numerous museums and attractions.

Keep in mind though that Under Canvas Mount Rushmore just opened in late May, which means that the staff is still ironing out the kinks that come with a soft opening.