Something for every family in Park City, including snowboarder nephews 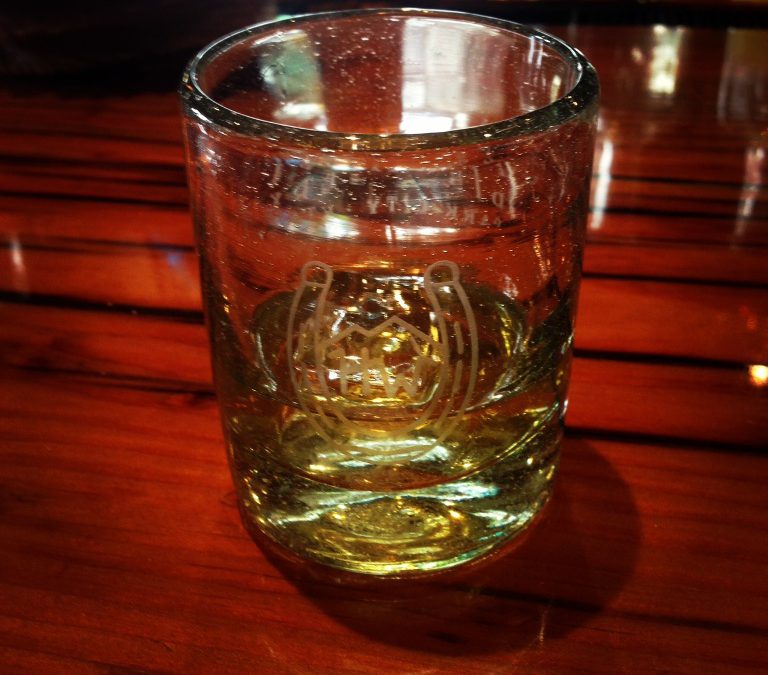 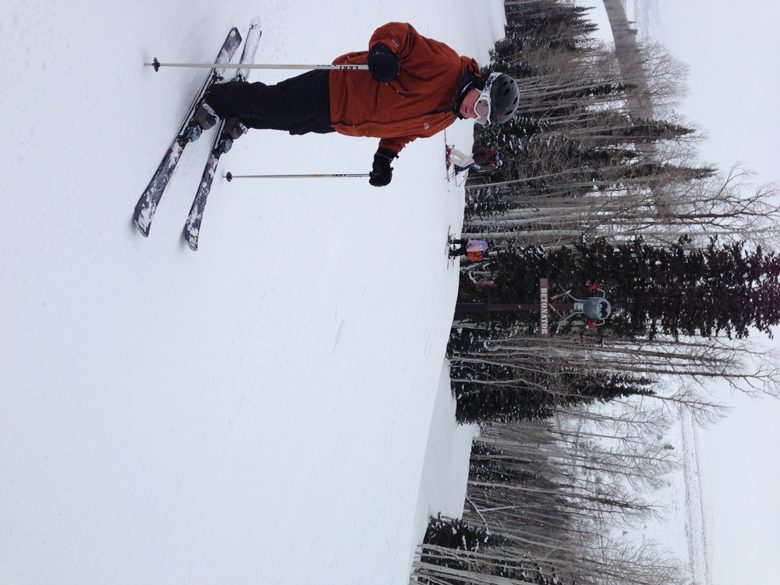 One of the many luxuries of being Eileen’s nephew are the epic ski trips we go on every year. Vail, Aspen, Snowmass, Breckenridge, Crested Butte, Mammoth Mountain — if it’s epic, we’ve probably been there. But until this year, I had never snowboarded in Utah. When I thought Utah, I thought tiny martinis and tabernacle choirs . When I thought Park City, I thought fancy film festivals.

Turns out, Utah, and specifically the former silver-mining town of Park City, are pure gold.

For starters, family ski trips are always a schlep, as Larry David — who has become our family’s go-to comedian — would say. You have to fly for hours, followed by driving for hours, and lug around more equipment than your average Sherpa.

But with Park City, it’s one of the easiest major ski towns to get to — especially if you’re coming from Los Angeles or the West, such as myself. You can jump on a morning flight and be on the mountain by noon, with the town only a 40-minute drive from Salt Lake City International Airport. While we rented a car, there are many shuttle services that offer reasonable rates (around $40-$50 per person each way).

It’s not just logistics that make this town great, though. There’s just something so cool about staying in an old mining town. In fact, for the non-skiers of the family, there’s plenty of stuff in and around town to check out, including the Park City Museum that documents the region’s mining history, and the Utah Olympic Park, which showcases everything about the 2002 Winter Olympics in Salt Lake City.

The mining history is terrific: In the late 1800s, Park City was a booming silver mining hotspot, but nearly became a ghost town in the 1950s when the price of silver dropped. The mining community never fully recovered and locals had to resort to desperate measures, which included a proposal for a ski resort called Treasure Mountain. In the early ski town days of Park City, visitors would travel in underground trains and up shafts to access the top of the mountain since there weren’t many ski lifts. Eventually, aerial trams previously used to remove ore were converted into ski lifts.

The Winter Olympics in 2002 put an official stamp of approval on Park City as a ski destination, and now Park City Mountain Resort (PCMR) is the 10th-most visited ski resort in North America, according to Travel & Leisure. But Park City having three major resorts — PCMR, Canyons and Deer Valley — all just minutes apart, the town is one of the top destinations in the country. And of course, nearby Snowbird and Alta are there for the hardcore of the family — Snowbird has now surpassed Vail and Mammoth as my favorite place in the country. 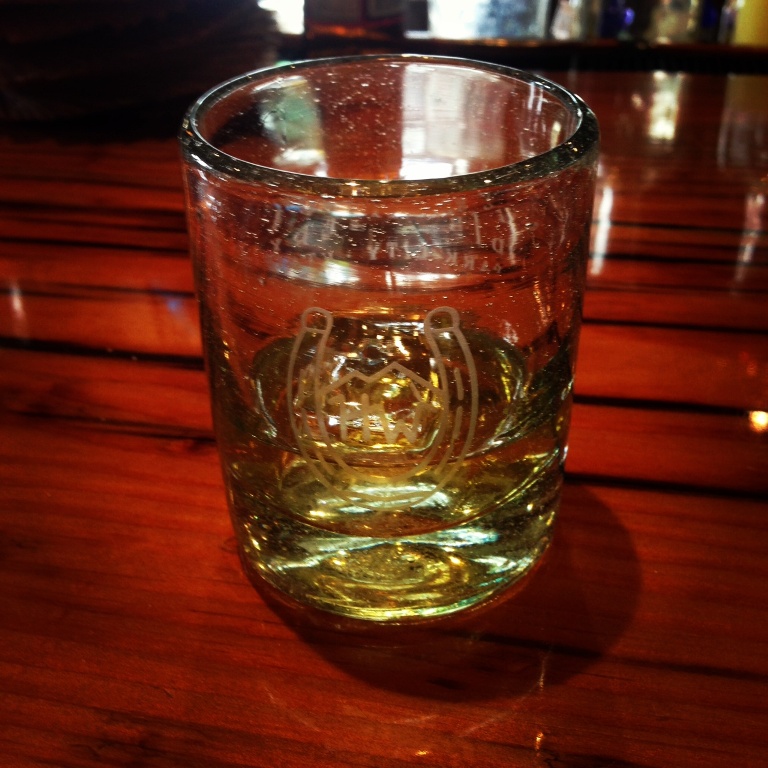 At the High West Distillery in Park City

Of course, on family ski trips, one must escape…the family…if only for a while. Park City’s nightlife and off-mountain scene are pretty awesome. For starters, you can ski right from PCMR’s slopes directly into town, with High West Distillery & Saloon waiting for you at the base. Drink a whiskey or two that’s distilled onsite and then walk right back out to the Town Lift. It’s touted as the world’s only ski-in distillery…I like the sound of that. And there are plenty of other equally cool restaurants on Main Street — just check out www.visitparkcity.com to find out all the details.

Family ski trips take half a year’s worth of planning. So next time that process starts, seriously think about Park City. There’s something for everyone…including the whiskey-drinking snowboarder nephews of the family.