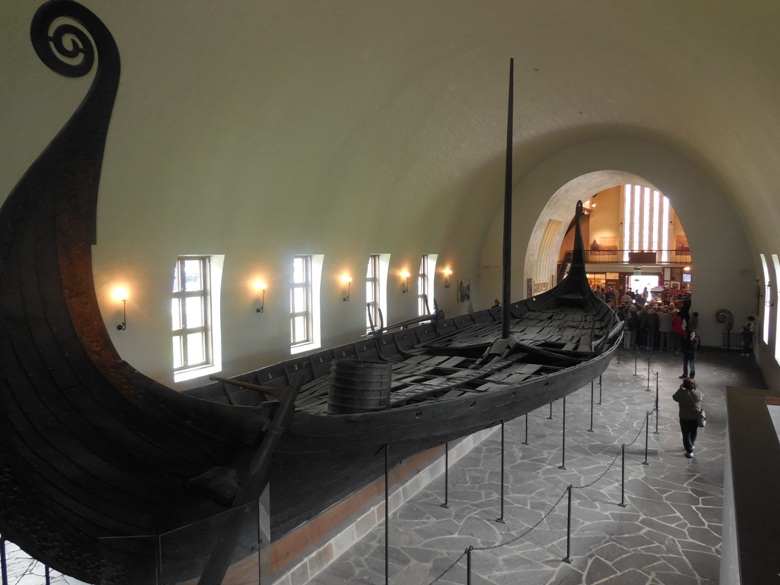 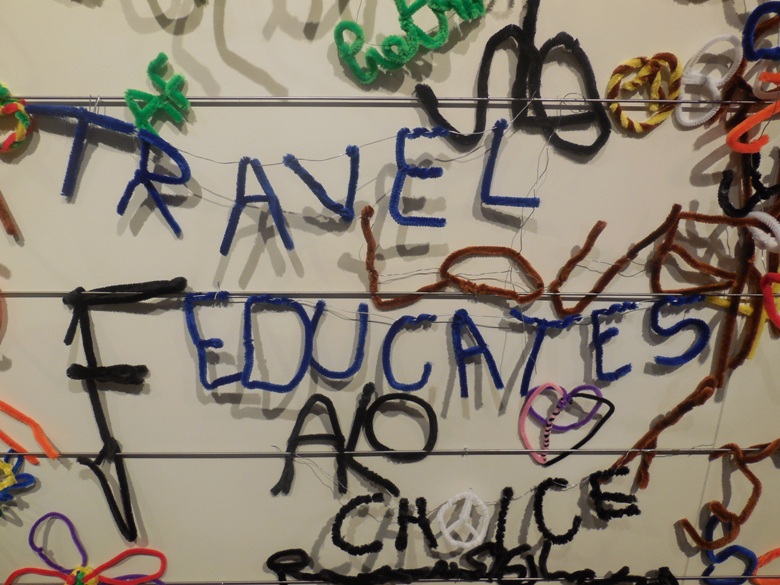 We know at least one was rich and powerful and lived during Viking times—dying in 834. One was in her seventies or eighties; the other around 50.

The huge Oseberg ship (there was room for 30 oarsmen) was used as a burial ship for the two ladies and, as was the custom, they were buried with everything from fantastic woven tapestries and combs to kitchen and farm equipment, three ornate sleds, a wagon, fifteen horses, six dogs and two small cows.

The restored Oseberg ship at the Viking Museum in Oslo

How do we know all this? The ship was unearthed by a farmer in Norway in 1903.  Today the ship and what was found are on exhibit at the fantastic Viking  Ship Museum  in Oslo.  The museum also houses the Gokstad Ship and the Tune Ship—the three best preserved Viking ships found at sites along the Oslo fjord and buried more than 1100 years ago.

We were in Oslo at the end of an Adventures by Disney trip to Norway, and thanks to the  Oslo Pass that provides admission to more than 30 museums and free public transport (including the ferry to the Viking Museum), we were able to hit four museums in about six available hours.  It’s definitely worth considering if you plan to visit the city’s top museums.  (I wish we’d  had time for more, like the  Museum of Children’s Art with children’s art from 180 countries and,  the Munch Museum  showcasing the largest collection of Edvard Munch’s works in the world  and the famous Ekeberg SculpturePark with installations by artists spread out amid 63 acres.

We visited the Nobel Peace Center,  with it’s terrific exhibit on BE DEMOCRACY (the museum invites visitors to express what democracy means to them with words that are fashioned from colorful pipe cleaners and hung—words  like Equal, Green, Hope, Join, Love and my favorite—Travel Educates. There were children’s paintings from throughout the world showcasing their visions for peace.

I love that throughout the museum, kids are invited to stop at suitcases and “meet” animated giraffe Fred and parrot Toca Loca for a special kids’ take on the exhibits.

This is also the place to learn about Alfred Nobel who of course made his fortune in dynamite but then left it  to be used to establish a prize to celebrate those who had worked for peace and to end war. 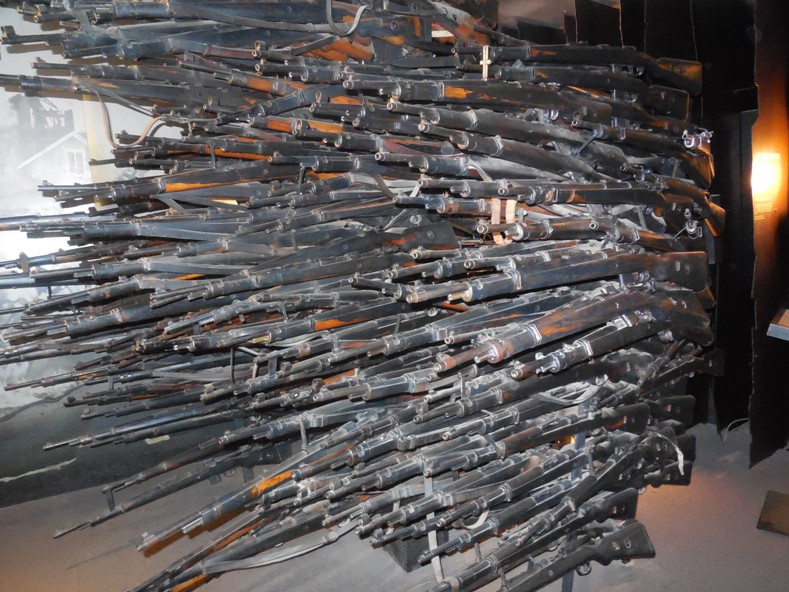 We took time to stop at the  medieval  Akerhus Castle   and the Norwegian Resistance Museum there  that tells the story of the brave Norwegian resistance fighters who worked tirelessly against the Nazis all during the  five-year occupation.  The Nazis clearly underestimated the strength of Norwegians’ will and their bravery.

At the Kon-Tiki Museum, a short walk from where the Viking Ship Museum is located we saw some of the reed crafts that Thor Heyerdahl and his crew sailed across the Pacific Ocean in 1947 to show that ancient peoples’ had sailed before the wheel was invented.

The Kon-Tiki in Oslo

Walking around this bustling modern city, it is hard to believe that it was first settled in 900 AD and was already an important center by 1300.

Today, of course, Oslo is perhaps Europe’s most expensive city and decidedly 21st century.  We saw that first hand when  young teenaged girls gathered outside our hotel  for the chance to meet Isac Elliot,13, who was playing in a music festival.