Staying sane: Helping your kids cope as the pandemic continues 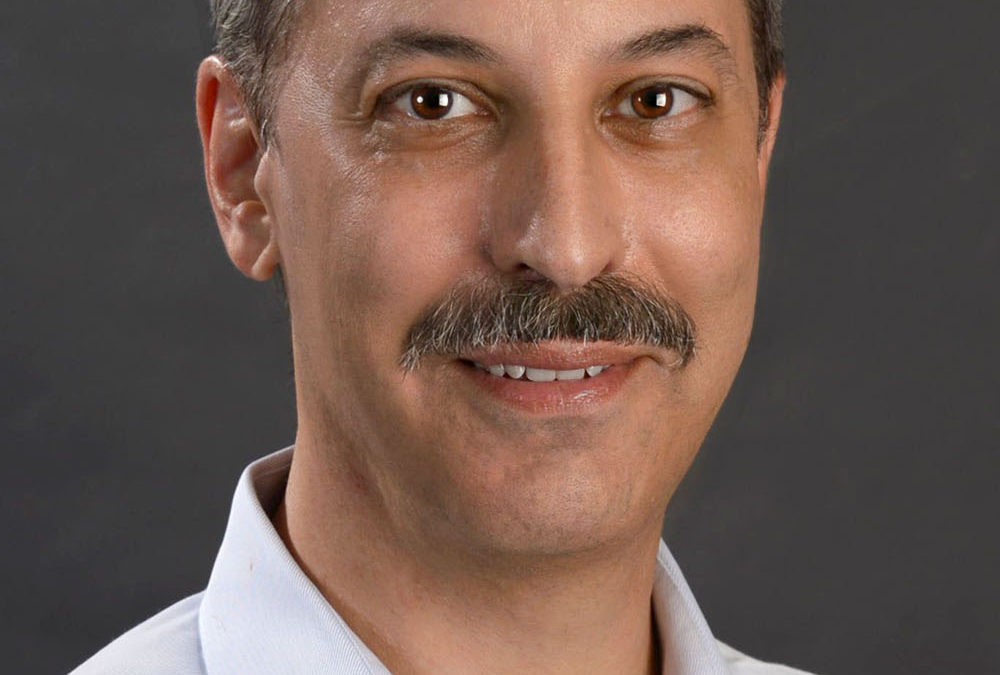 We all are! And so are our kids.

That’s why we checked in with Dr. David J. Schonfeld, an expert on children’s mental health issues and spokesman for the American Academy of Pediatrics. Dr. Schonfeld is a  professor of clinical pediatrics at the Keck School of Medicine at USC and the director of the National Center for School Crisis and Bereavement at Children’s Hospital Los Angeles, which is dedicated to helping  schools support children through crisis and loss. (See COVID-19 resources for families and schools and Healthykids.org for advice from the American Academy of Pediatrics.)

Here is our Q and A with Dr. Schonfeld:

Even as the country starts to open, the news is that there are going to be a lot more cases—and deaths all summer. How is that impacting kids?

“Children in China who were quarantined have been found to have higher rates of anxiety and depression and we will see the same here.

“Six months after 9/11, a survey of over 8,000 New York City school students, grades 4-12, found that one of four students met diagnostic criteria for a mental health diagnosis – major depression, PTSD,  anxiety attacks among them; 87 per cent reported at least one symptom – nightmares, for example.

“Fifteen percent of kids were afraid of going out in public spaces.

“Kids today will be anxious about venturing out in public—as are their parents. We are already seeing that. Even infants and toddlers pick up on adults’ anxiety and change in routine. Parents certainly are stressed, and that stress is having an impact on children.

“The virus will still be circulating when children will go back to school and we are expecting they will be anxious and that some may not come. We have to figure out how to do outreach on kids who don’t show up.”

What should parents say to kids right now about venturing outside safely as states start to open?

“You have to be honest. Tell your children what you are doing to keep yourselves as safe as possible and that you hope and expect to be OK. But you can’t tell kids not to be worried.

“You have to help them cope with their stress—teach them coping skills. Start with what their concerns are and build from that.

“For example, if they are worried about Grandma, acknowledge that you are worried too and explain that you aren’t visiting because the virus can be more serious in elderly people.

“Tell them some things you do to cope with stress—talking to someone about how you feel, playing with the dog, turning off the news…That will help teach them how to cope.”

Summer sports, camps, etc. are being cancelled. Even playgrounds and community pools are off limits. How do parents cope with kids’ frustration and disappointment?

“The reality is the adults don’t have any control either. All of us are frustrated and angry and disappointed.

“We have to give kids voice to express this… It’s not fair I can’t have a birthday party, go to the prom, get together with friends to sign yearbooks….

“What you don’t want to say is ‘you should be grateful because it could be worse.’ A better response might be to acknowledge their disappointment and help them figure out what they might do instead, even though it won’t be the same.

“We can stay connected virtually but it doesn’t get rid of disappointment. There is a balance between acknowledging what is happening and not getting overwhelmed because you can’t solve it.

“Yes, there are a lot of stressors. That’s why we have to work on helping children to build coping skills. And they will use those skills when they face challenges throughout their lives.”

We are seeing angry protests against masks, social distancing, etc.  How do you explain to kids—and teens—why these  measures are imperative?

“First, adults become less mature when they are under stress. They get overwhelmed and feel powerless and don’t all have good coping skills. Explain to kids that sometimes, adults do things that are  inappropriate. However, understanding why they might behave this way doesn’t mean it is OK.

“Remind them that these people really are a small part of the population.

“There are times we all are frustrated and don’t want to follow the rules, but we need to do better.”

Teens typically rebel against authority—especially  parents. Are you finding that they are rebelling against protective measures? What can parents do to underscore that they are all on the same team here?

“You will see some (teens) who will be compliant, some who will rebel. Yes, it’s uncomfortable to wear a mask but we have to do it. This is a safety issue. It isn’t negotiable.

“This isn’t a good time when everyone is stressed to force a lot of (new rules) — exercise, eating healthier, less screen time. Don’t expect others to be more disciplined or more mature when they are stressed. Pick the things that are most important and focus on those things. Use praise: ‘I  like the way you put your mask on.’

“Give them a choice of which mask they want.  You want them to own it,  to choose to do it , to realize it’s important for them and others. They have to take responsibility for their own health—and then you can  praise them for  doing so.

You can’t control your children for every moment, you have to build their capacity to do it themselves.”

First spring breaks and now summer vacations are getting derailed. Any thoughts on handling the continued disappointment?

“First, tell them the trip is being postponed until it is safe to go. Don’t say you will go in six months or next year because you don’t know if that will be the case. Say you are sorry that we can’t go now but I promise that we will do something when we can.

“During a crisis you don’t know what will happen and you can’t predict – you can’t even say when they will be able to go to a playground.

“Maybe say ‘I don’t know when we can go camping (or to Disneyland or….) but what I can tell you, I’ll stop working at 3 o’clock and we will bake cupcakes together. But if something comes up, explain what happened and make another plan. Just don’t promise something outside of your control!

“Crisis is an  opportunity for people to be more resilient. Not that it’s a good thing but you can grow from these events. During the pandemic if kids have disappointments and learn to deal with them, they will see what really matters — the  health of those they love. They can deal with disappointments and survive this.”