Take it from the kids: San Francisco is a foodie’s paradise 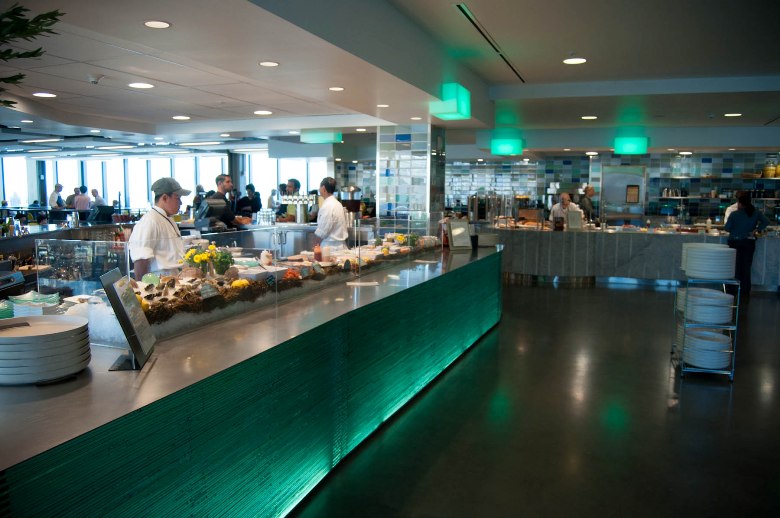 Have you ever tried Jook?

It’s the creamy rice dish the Chinese like to eat for breakfast.

How about Dim Sum, the bite-sized portions of dumplings and other food traditionally served in small steamer baskets.

Maybe you’d rather buy a whole roasted duck, shark fins or some Chinese herbs for whatever ails you (like an annoying kid…) at the Great China Herb Company on Washington Street.

“Dim Sum is one of my favorite foods. Everyone likes Dim Sum!” said Andy, 14, one of the many local kids who contributed their ideas on what kids like for my new “Kid’s Guide to San Francisco.”

As all eyes turned to San Francisco during the World Series, kids remind us that they’re not only fans of the San Francisco Giants, but also of the Giant Coke bottle slide at AT-and-T Park, which is part of the Coca-Cola Fan Lot playground, Golden Gate Park, the city’s hands-on museums like the Exploratorium, complete with the SeaGlass restaurant that serves healthy eats kids like, the California Academy of Sciences and cable cars. “You get to go up steep hills and go down them also,” said Louis, 10.

“Eat at some of the food trucks in San Francisco,” added Rachel, 17. 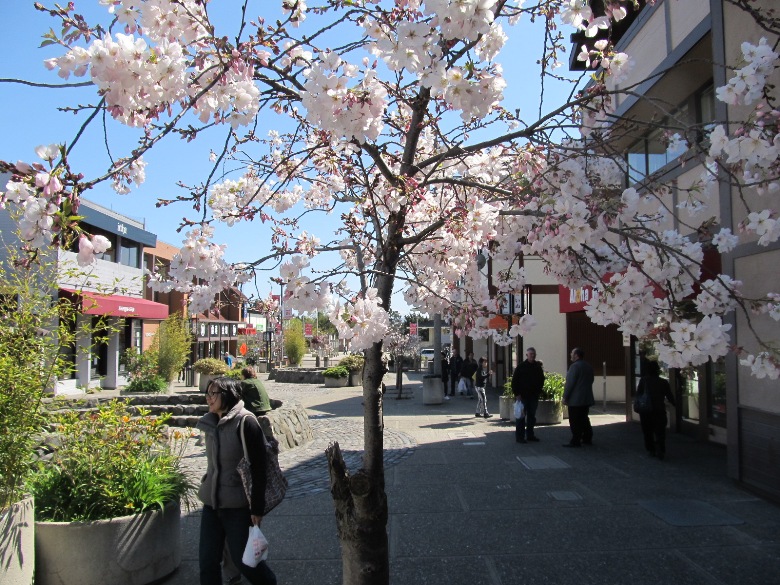 Junior foodies in your family are going to love San Francisco. San Francisco is considered one of the country’s best cities to eat in restaurants — there are more than 3,500 here. Many tourists say eating is tops on their agenda. Because there are so many people in San Francisco from so many places, it’s a great place to shop and try different kinds of food in different neighborhoods.

Chinatown is just the start. San Francisco Chinatown is the largest Chinatown outside of Asia. It’s also the oldest Chinatown in North America. Chinatown is one of the top tourist attractions in San Francisco, though locals say they prefer to head to Clement Street for Chinese food. Chinatown’s streets are narrow, crooked, crowded and packed with tiny shops, brightly painted, pagoda-style buildings, red and gold streetlights, street signs in Chinese and unusual foods in shop windows.

“It’s a good place to buy little toys,” said Maneever, 13, a local kid. Or go for a kite from the Chinatown Kite Shop.

Visit a tea shop. There are hundreds to choose from. The Chinese drink tea all day long. Sharing a cup of tea is a sign of respect and friendship. Watch fortune cookies being made at the tiny Golden Gate Fortune Cookie Factory at 56 Ross Alley, off Washington St. “I like to eat fortune cookies there,” said Cash, 10.

Walk just a few blocks north from Chinatown and you’ve headed into pizza and spaghetti land in North Beach. There are close to 100 Italian restaurants here! The Molinari Delicatessen in North Beach has been making its own salami and sausages for well over 100 years. Come and grab a sandwich for lunch, or try Tony’s Pizza Napoletana for his award-winning pies. 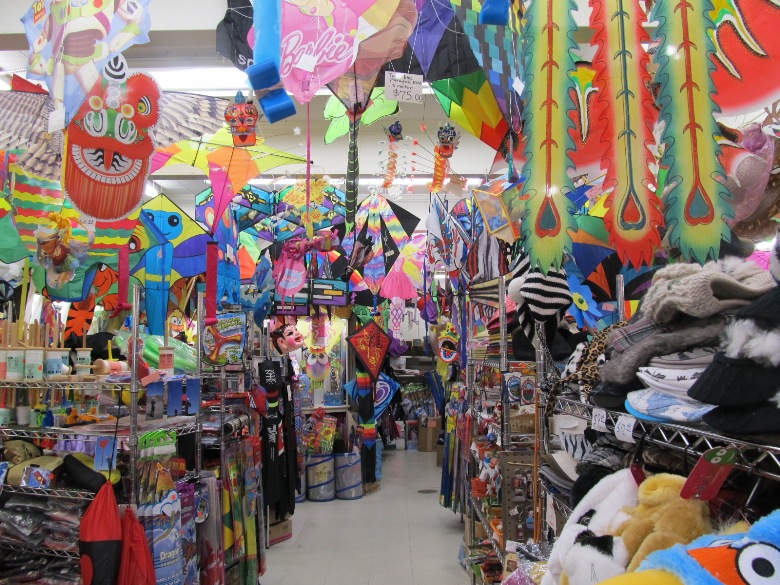 Go to Japantown for sushi and ramen noodles (try Sapporo-ya Japanese Restaurant) and take a picture at Japantown’s 100-foot high Peace Pagoda before buying some origami paper and maybe getting a lesson in making an origami animal at the Paper Tree. The Japanese have lived in this neighborhood since after the Great Earthquake of 1906. During World War II, when the United States was at war with Japan, they were forced from their homes and placed in internment camps run by the U.S. government, but after the war, many returned here.

At Fisherman’s Wharf, “Watch the chocolate being made at Ghirardelli Square and then eat a big brownie sundae, advises Hannah, 9, visiting from Denver, Colorado.

So is Dungeness crab, (many locals recommend the Blue Mermaid Chowder House).

Buy sourdough bread shaped like a crab when you visit the Boudin Bakery on Fisherman’s Wharf. Sourdough bread in San Francisco tastes different because of the wild yeasts in the San Francisco air. That’s what gave the Boudin’s bread its special tang — and led to sourdough bread becoming so famous here. The secret is saving a bit of batter for the next loaf. They’ve been doing that for 150 years! The “mother dough” used today by the Boudin Sourdough Bakery, the original makers of sourdough bread, dates back to 1849. Stop in to see the bakers at work and check out the interactive exhibits at the Boudin Museum.

There are farmer’s markets all over San Francisco but on the Embarcadero, not far from the Exploratorium museum, you’ll find the city’s most famous Ferry Building Farmer’s Market on the wharf outside the Ferry Building. It’s held just certain days of the week and is a great place to talk to local farmers about what they grow and how their produce gets from their farm to the grocery store and restaurants. Come to get fixings for a picnic. There are samples everywhere — apples, dried fruit, nuts, delectable chocolate. (How about chocolate almond brittle?) What you won’t see are plastic shopping bags. They’re banned here.

San Francisco’s Ferry Building was where dozens of ferries arrived and departed, carrying passengers and their cars across the Bay before the Golden Gate and Bay Bridges were built. Today, you’ll find all kinds of delicious local eats — Acme bread, classic Italian gelato, cheese, freshly made Mexican tamales, Vietnamese soup.