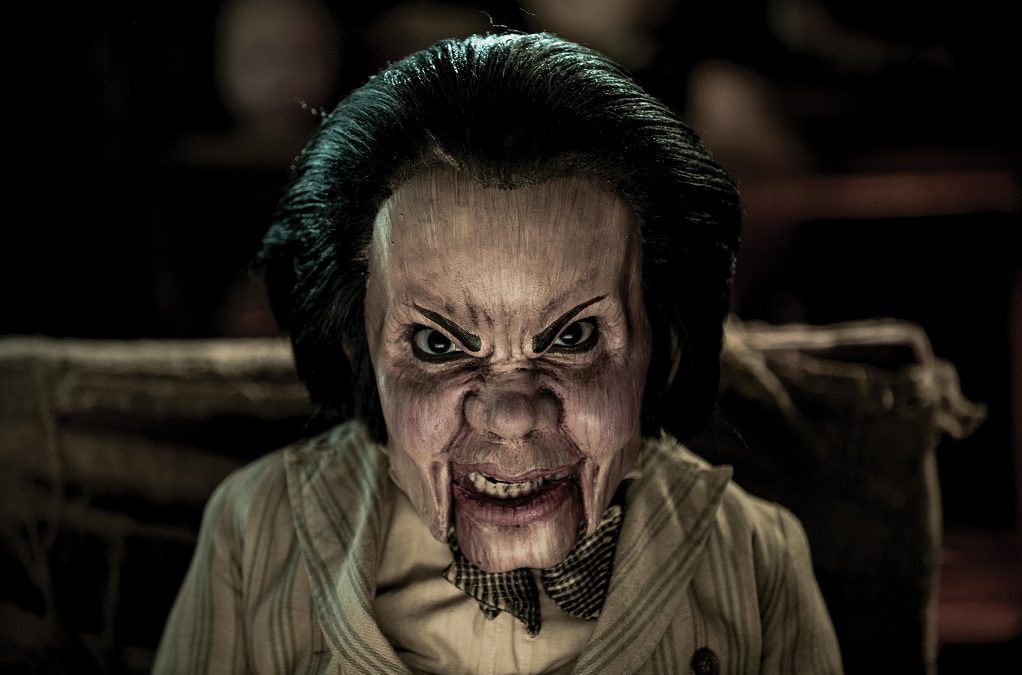 Got your Wonder Woman and Batman costumes ready?

They are especially popular this year, according to PartyCity.com.

You don’t need to wait till Halloween to use them either, not when theme parks, resorts and haunted attractions have already kicked off special Halloween events, from more-funny-than-scary day festivities for younger kids to nightly fright fests for brave tweens, teens and adults.

Take the older kids to stay in a “haunted” inn and the younger ones to one of the 13 Great Wolf Lodges around the country to celebrate Howl-O-Ween with a Trick-or-Treat Trail, Spooktacular story time, Monster Bash dance party and, of course, their indoor water parks.

There are 1,500 to 2,000 haunted attractions in the United States, according to the Haunted Attraction Association, many kicking off right after Labor Day and staying open through November.

“We’ve seen steady growth behind parks investing in new thrills for Halloween to extend their operating season,” said Cameron Jacobs, a spokesman for the International Association of Amusement Parks and Attractions, adding that many parks offer younger, family-friendly activities during the day with trick-or-treating and familiar characters dressed up with haunts at night.

At Disneyland, for example, Halloween Time is one of the park’s most popular events starting in mid-September and lasting until Oct. 31 with special Halloween-themed attractions like Haunted Mansion Holiday and Space Mountain Ghost Galaxy, kid-friendly Mickey’s Halloween Party (which requires a separate ticket), the “Halloween Screams’ fireworks, and, new this year, the Headless Horseman of Sleepy Hollow riding through the park during Mickey’s Halloween Party. (In Orlando at Walt Disney World, There is an equally popular Mickey’s Not so Scary Halloween Party, ending with the “Hallowishes” orange-and-green fireworks.)

Teach the kids a little history along with the spooky fun. In Albany, N.Y., for example, there is a free “Capitol Hauntings of the New York State Capitol. See what happens in Colonial Williamsburg on Halloween weekend as sea witches wreak havoc on the colonial capital, or take a ghost walk with guides who tell stories of spirits who supposedly still live in the historic city. Mystic Seaport in Connecticut features Nautical Nightmares a progressive play where the audience is lead around in small groups to different locations where scenes of the story are played out. Hear about the lawless 1800s history of Southern Texas at Fort Inge’s annual Haunted Historical Hayride, Oct. 23. 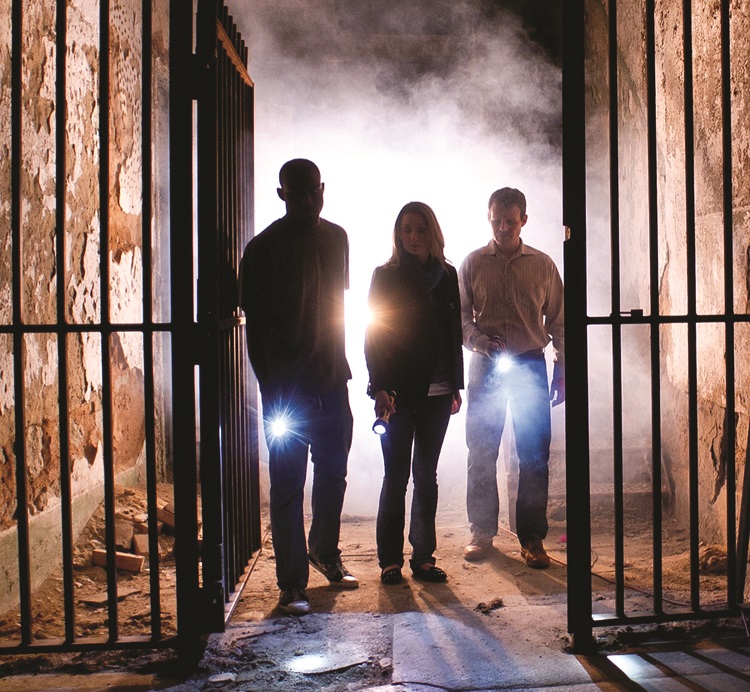 “Boo” events for younger children at zoos and aquariums also are increasingly popular with most of the 232 members of the Association of Zoos and Aquariums doing something for Halloween, said Rob Vernon, AZA spokesman. In Washington, D.C., for example, at the Smithsonian’s National Zoo there will be more than 40 treat stations, animal demonstrations and keeper chats.

At locations across the country, including the San Diego Zoo Safari Park and the Meadowlands in New Jersey there’s the RISE of the Jack o’Lanterns with thousands of professionally hand-carved illuminated jack o’ lanterns lining a walking trail and all set to music. Check out our 2016 Taking the Kids Fall Getaways Guide.

Maybe the teens and tweens will even let you come along. Here are eight new and expanded options to get you started:

Terror Behind the Walls. Guests at Eastern State Penitentiary in Philadelphia become part of the experience with enhanced interactive experiences, and six new secret rooms where visitors will be challenged to step further into the story, to become part of the action, and ultimately, to escape the massive haunted prison.

Wisconsin Fear Grounds in Waukesha, Wisconsin, adds to the scares with Twisted, a 20,000 square-foot haunted house, and a new Oct. 8 overnight outdoor event “Night Terrors” that will allow guests to experience 13 hours of fear.

“Fortress of Nightmares in Newport, Rhode Island, provides 3-D glasses to visitors as they walk through the South Wall of historic Fort Adams for a fear that will travel through dimensions.

Brick-or-Treat Party Nights at LEGOLAND® California Resort, and LEGOLAND Florida Resort is back and bigger than ever. On weekends all through October, LEGOLAND California features a new Ghost Cruise adventure, a new pop-badge challenge through Fun Town, a new theater show in Castle Hill, a fall festival complete with a LEGO® pumpkin patch building activity and roaming candy carts have plenty for trick-or-treaters!

SeaWorld’s Spooktacular, in Orlando and San Diego provides special Halloween shows and the chance for your younger kids to show off their costumes while dancing with life-sized, but not-too-scary, sea creatures. In San Diego, there’s a new themed area celebrating Dia de Los Muertos designed to help guests learn about and take part in the festivities of this traditional Mexican holiday It’s all in the regular admission price (with one kid free per paying adult).

Universal Studios’ Halloween Horror Nights delivers ever more sophisticated and scary Halloween frights based on the FX anthology-horror series “American Horror Story,” “The Texas Chainsaw Massacre,” “The Exorcist” and other horror movies featuring fantastic special effects, monsters and very scary haunted houses. Not recommended for anyone under 13, and maybe not even then.

The 18 Six Flags parks put on a Fright Fest “Family by Day, Fright by Night!” During the day, the younger kids will enjoy the Spooky Kooky Magic Show and the Monster Maze. After dark, send your teens (13 and older) to the ghoulish scare zones, wander through haunted mazes and ride the Voodoo Drop. Fright weekends run through Oct. 31.

I’ve got my witch’s hat and special pillowcase. They make the best trick-or-treat bags!