Taking the Kids — on the college tour circuit 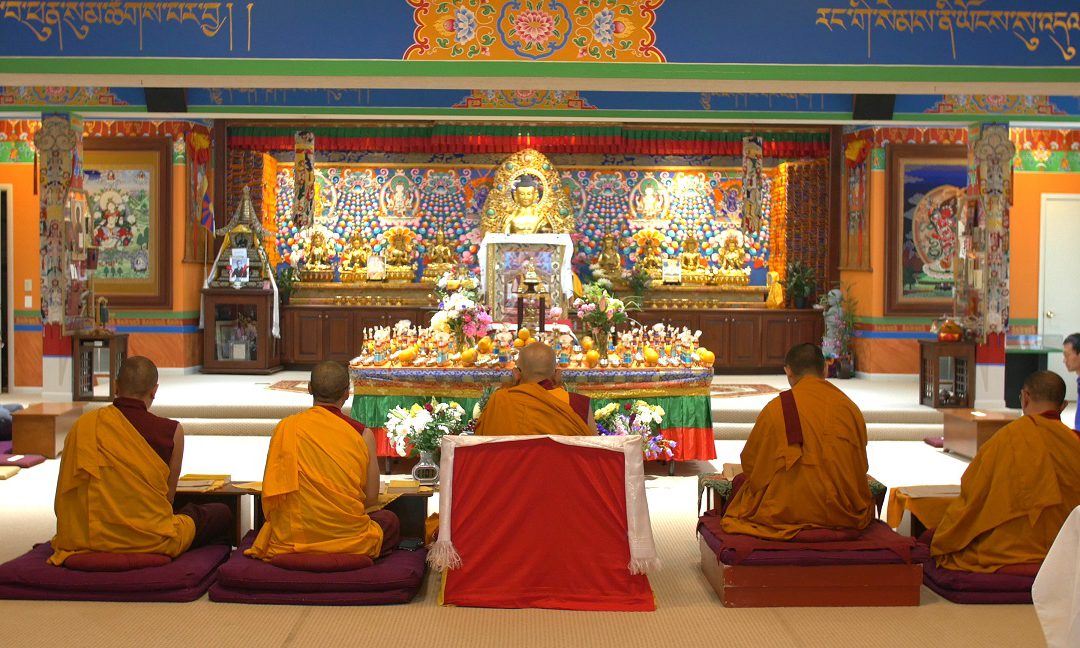 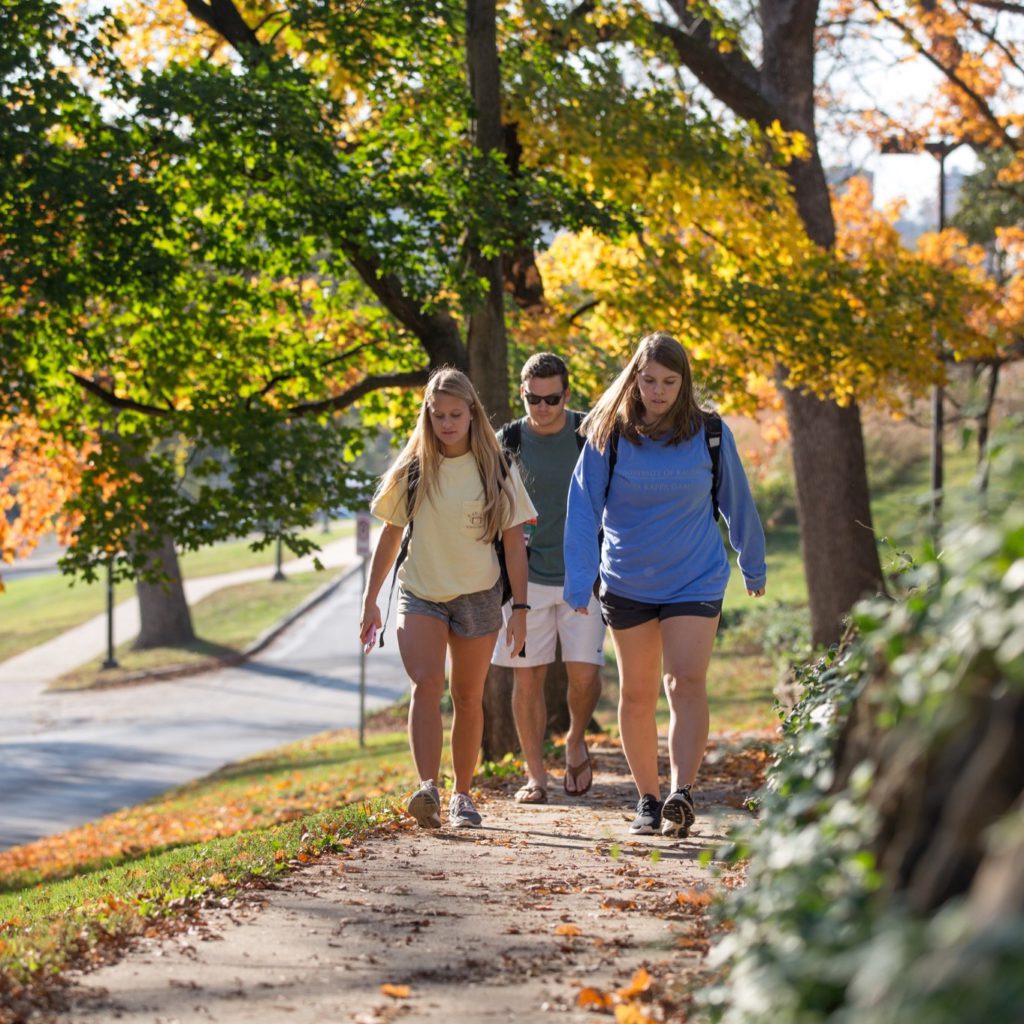 The campus tour hadn’t even started when my daughter gave the university a thumbs-down.

“Too flat,” my mountain-loving girl declared as we trekked across the campus on a crisp fall day. This was the Midwest, after all, I reminded her. And we had flown halfway across the country to visit. “Sorry,” she said. “Besides, everyone seems too intense.”

We left before the tour began; there was no reason to prolong the agony. I don’t know which was worse — that trip or the one where we’d driven five hours to an Upstate New York campus and my son refused to get out of the car. He was determined to go to school in California — which he ultimately did — and wouldn’t be dissuaded. Then there was the time one of my daughters burst into tears in a campus parking lot. The tour guide had been particularly pompous. “I’ll never fit in here, or anywhere,” she wailed.

To all parents heading out on the Great College Tour this fall, I wish you luck. You are going to need it. Maybe a cocktail or two at the end of the day will help, and so will keeping your sense of humor. Remember, don’t ask questions on the tour. No matter how benign, your child will be embarrassed. (I learned that the hard way, too.)

Having survived multiple tours with three kids — now all happily employed college graduates — here are some tips that will help:

— Leave the younger siblings behind. They will get bored anyway.

— Don’t cram too many campuses in one trip. They will all start to meld together.

— Visit when school is in session. Check beforehand to make sure there isn’t a fall break. Encourage your student to reach out if she knows anyone attending that school. Have a meal in the student union; take in a game, whether football, soccer or a swim meet, depending on your student’s interest.

— Insist he keep some notes on his phone, tablet or laptop after each visit — what he liked and what he didn’t; prepare follow-up question to ask the admissions office.

Especially in small college towns, consider a local bed and breakfast or inn where the inn keepers can give you a local perspective. (If your child has an older friend on campus, perhaps she could bunk with them.)

Most important, build in some fun time — a local theatrical production, perhaps. (See what’s playing at the Curious Theatre Company in Denver or The Second City in Chicago, which has launched the careers of many comedy stars. Remember, in another year you might not have much time with your college-bound son or daughter.

Check out a local festival, go apple picking or enjoy the fall foliage on a bike ride or hike in New England or Colorado. Northampton, Massachusetts, is home to Smith College and the Five College Consortium (Mt. Holyoke, University of Massachusetts, Amherst and Hampshire Colleges), for example.

If you dare, there are plenty of “Fright Fests” like at Philadelphia’s Eastern State Penitentiary Terror Behind the Walls, a massive haunted house inside what was once a real prison, or, in LA, the Haunted Hayride in Griffith Park’s Old Zoo.

In Boston, where there are more than 150,000 students at some 35 colleges and universities, have a lobster roll and shop for quirky souvenirs at historic Faneuil Hall Marketplace; Take your pick of world-class museums, including The New England Aquarium (if you have time, head out on a whale watch), the Museum of Fine Arts and the Museum of African American History. 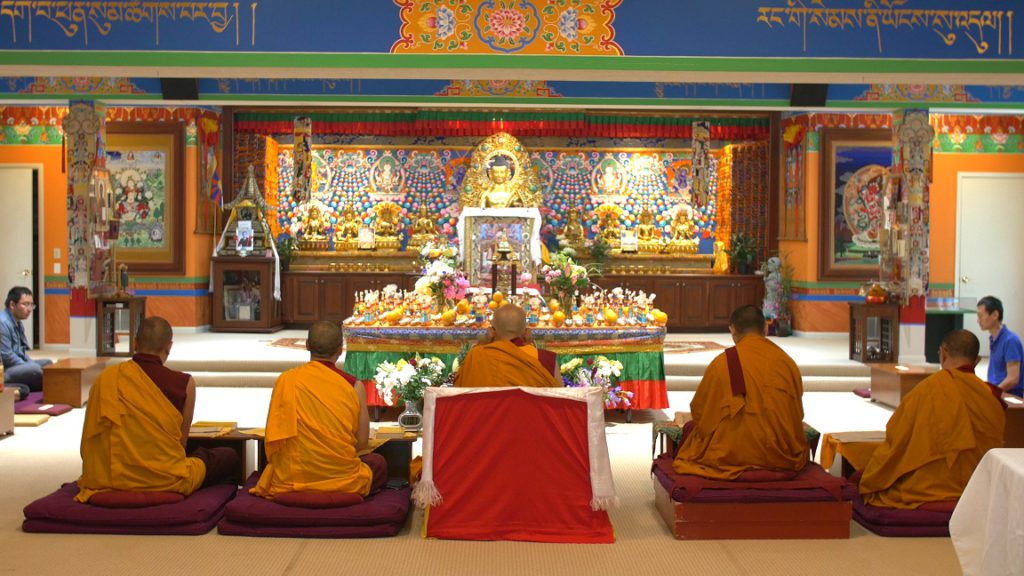 Explore something new together. Looking at Indiana University? Visit one of the two Tibetan Monasteries in Bloomington, Indiana, for a meditation session, overnight stay in authentic Tibetan yurts or an evening chanting at the Tibetan Mongolian Buddhist Cultural Center. Also visit Gaden Khachoe Shing Monastery and eat authentic Tibetan food at Little Tibet.

In College Station, Texas, home of Texas A&M University, join the stargazers from the A&M astronomy department at The Stella Hotel. And in Austin, home of the University of Texas, you have to eat barbecue and hear some music in what locals call The Live Music Capital of the World

In New York, get out of Manhattan and explore oh-so-hip Brooklyn or Queens where you’ll find amazing ethnic eats.

Of course, as with any trip with kids — especially teens — get them to weigh in on what they’d like to do when they aren’t touring campuses. Here’s your chance to tailor activities to one child — no compromises necessary — with no siblings around. No arguing over where to eat dinner! How often does that happen?

If you are lucky, you might even have a meaningful conversation or two in the car.

As for my daughter, she loved going to college in Colorado — so much so that her younger sister followed her there.

Just keep telling yourself it will all work out in the end. The really hard part comes later — paying for it.