Teaching the kids about civil rights at our national monuments 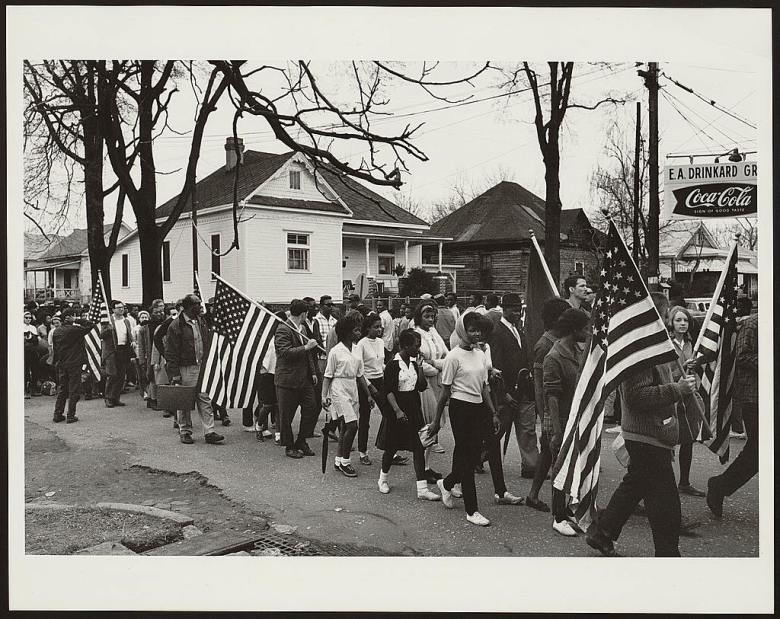 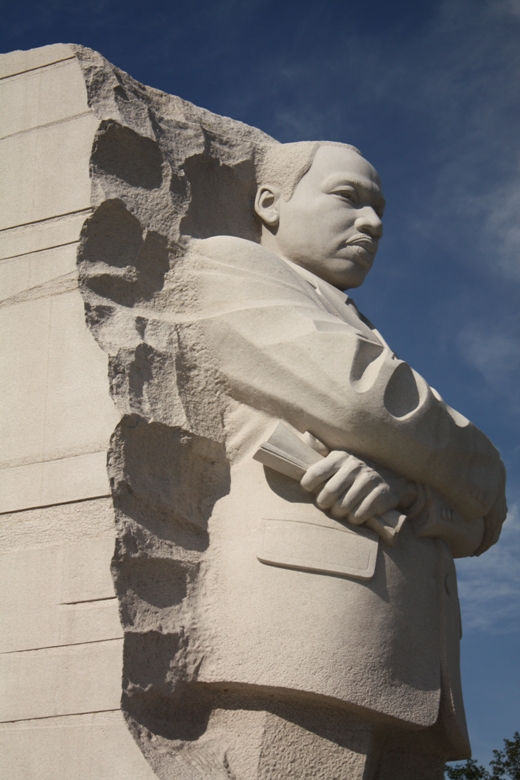 Let’s hear it for teachable moments.

I especially love the ones outside of school, and even better school age, if they occur spontaneously. Well, sometimes they may need a little help.

Next month, of course, is Black History Month and in school kids are learning about the civil rights movement as we look forward to commemorating Dr. Martin Luther King Jr.’s birthday next week and herald the release of the film “Selma” about the historic voting rights march from Selma to Montgomery in March of 1965, a march of peaceful protest that led to the signing of the Voting Rights Act later that year. The film’s release marks the 50th anniversary of the march.

If you want to expand on what the kids are learning in school, then head to a national park. That’s right. There are many national historic sites that figured into the fight against slavery and the civil rights movement and are ideal for out-of-the-classroom learning opportunities, especially when so many are offering special activities this month.

They range from the ones you’ve heard of — and maybe already visited — like the Lincoln Memorial (climb the steps at the Lincoln Memorial where Dr. King delivered his “I Have a Dream” speech) and the Martin Luther King Memorial in Washington, D.C., where you can read his uplifting words.

But there are lots of others from Birmingham, Alabama, (the 16th Street Baptist Church in Birmingham where four little girls were killed in 1963 when the church was bombed by members of the Ku Klux Klan) to Boston, Massachusetts, (the Boston African-American historic site, which was the center of the free 19th-century African-American community, which led the city and the nation in the fight against slavery. Visit Martin Luther King’s birthplace and grave in Atlanta, as well as the Ebenezer Baptist Church where he, his father and grandfather preached.

“Many people don’t think of the Tuskegee Institute National Historic Site in Alabama as part of the civil rights story,” said Park Ranger Shirley Baxter, but she adds, “Many things happened on this campus that paved the way for events in Birmingham, Selma and Montgomery.” Let’s not forget the accomplishments of Booker T. Washington, George Washington Carver and the Tuskegee Airmen, the first African-American aviators in the armed forces, who fought so bravely in World War II.

Throughout this year, the 54-mile Selma to Montgomery National Historic Trail will commemorate the events that led to the passage of the Voting Rights Act, including becoming a “Walking Classroom” in late March. One hundred and 50 young people (18 to 25) are being encouraged to apply to walk the trail, chronicling their experience through social media.

Visit the school in Topeka, Kansas, that played a key role in the landmark Brown v. Board of Education Supreme Court decision that forced the desegregation of public schools.

Besides becoming junior rangers when visiting (you can often download the junior ranger booklet ahead of time) or web rangers online, kids can collect Civil War to Civil Rights trading cards. (For a fun home activity, download some of the cards hat tell the stories of those famous (Abraham Lincoln) and not so famous (Charles Young, the third African-American graduate of West Point, who fought for black equality and acceptance) who played a role in the struggle for equal rights.

In Topeka, as well as at these other national historic sites, you’ll find special activities and performances all month long. “But people have no idea what’s going on,” said David Smith, the former superintendent of the Brown v Board of Education Site, who now is the superintendent of Joshua Tree National Park.

By the same token, he concedes, the National Parks Service needs to reach out more to minority families. To that end a new “Find Your Park” campaign is being launched early this year in advance of the National Park Service 2016 centennial.

Smith suggests families call the historic site or park they plan to visit and ask what they have that’s special for kids and families. “That forces the parks to step up,” he said. “Parks exist for the people and people have to take a more proactive role.”

The more the kids help plan your visit, the happier everyone will be, suggests Linda Rosenblum, who oversees education programs for the National Park Service. Before visiting, parents and kids should check out the park or historic site online and see what family programs are being offered. A tip: Look at the area of the websites that are for teachers, as well as for kids. “There are activities you can do at home,” she explains, as well as videos you might want to watch in advance.

Everyone, she adds, thinks of national parks as being all like Yellowstone and the Grand Canyon. “But the reality is that of the 400-plus parks, over two-thirds are small historic sites and many are free.”

If not a national historic site, check out a museum you might not have visited that focuses on the civil rights struggle and African Americans:

— In Chicago: The DuSable Museum of African American History, the first and oldest museum dedicated to African-American history, culture and art.

— In Memphis, the National Civil Rights Museum traces the civil rights movement in the United States from the 17th century. It is built around the former Lorraine Motel where Dr. King was assassinated on April 4, 1968.

— In Denver, the Black American West Museum and Heritage Center tells the stories of African-American cowboys, miners, soldiers, lawmen and more in the Old West.

— In Kansas City, visit the Negro Leagues Baseball Museum, which preserves the history of Negro League baseball in America.

Most important, let the kids lead the way!