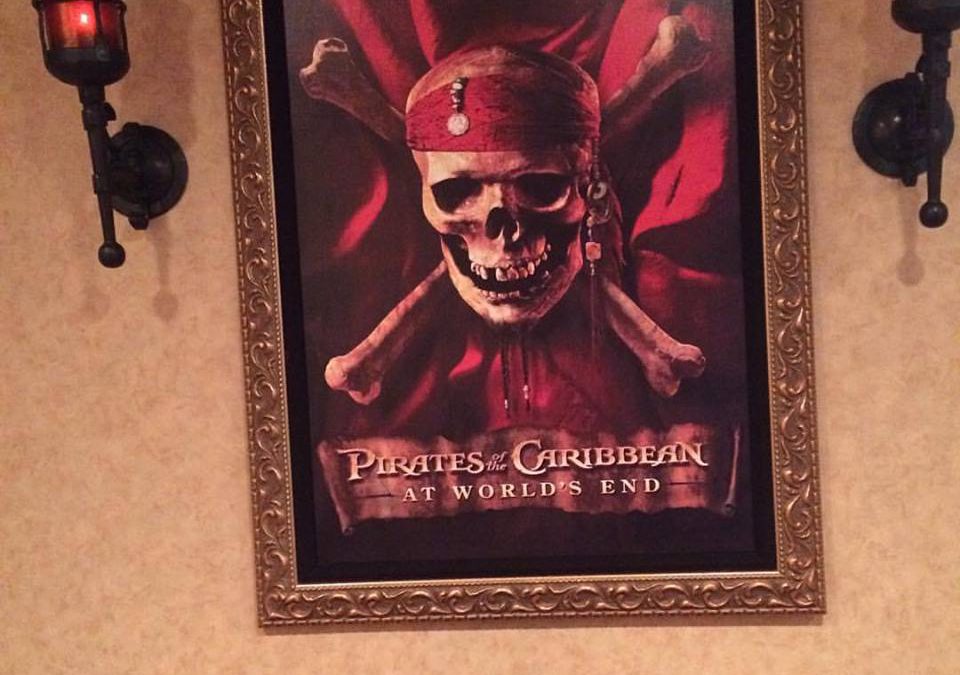 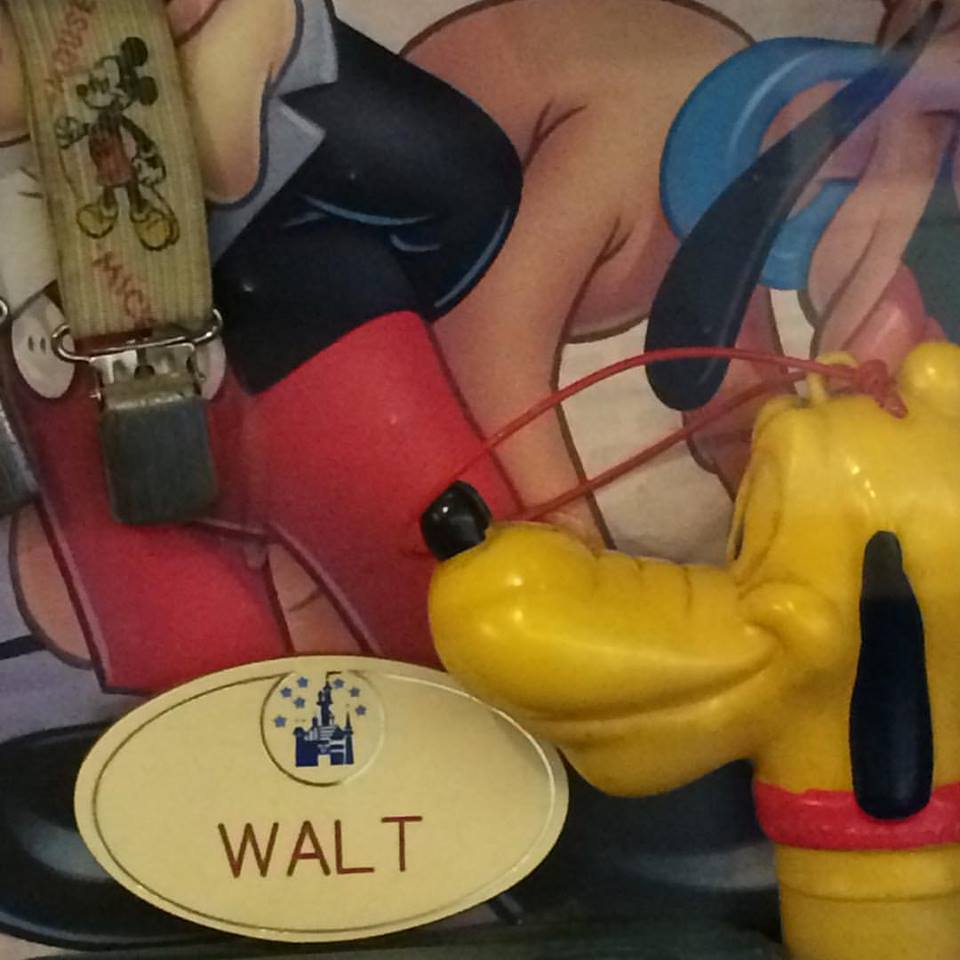 ANAHEIM, CA. — Why should the magic end when the park closed?

At a time when hotels catered to businessmen, not families, Walt Disney thought there should be a place where families could continue the fun they had in Disneyland.  On the same day.

Unfortunately, major hotel chains didn’t buy into his vision. And he had sunk all his money into opening Disneyland in 1955.  Disney convinced his friend Jack Wrather, the producer of such TV hits as Lassie and The Lone Ranger, to invest. And three months after Disneyland opened in 1955, The Disneyland Hotel opened, perhaps the first upscale hotel in the country to put kids first, in what just months before had been an orange grove in what was then the sleepy town of Anaheim, CA.

“People who stayed here as kids now are back with their kids and grandkids,” said Jon Storbeck, vice present, Resort Hotels and Downtown Disney District and a 32-year Disney veteran.  That was evident all around us as we sat in the Concierge Lounge of the hotel, multigenerational groups all around us. “There is a lot of tradition here,” said Storbeck. “A lot of guests come for that experience.”

His wife Wanda noted that they had stayed at the Disneyland Hotel when their daughter Jessica, now 33, was a preschooler—close in age to her two kids—and they have been back more than two dozen times since.  “It doesn’t come cheap but you get what you pay for,” she said.  “When you leave, you don’t say ‘I wouldn’t do that again!’

“My favorite part is all the good food here that I can get what I want,” said Haley Hankins,9, here with her family from Ohio.  Her mom Katina said they chose the Concierge Level for the convenience.

Families pay the upcharge for the concierge club where they could bring the kids for breakfast—or an afternoon respite where they could get a snack and the grownups a beer or a glass of wine.  They could watch the fireworks too.

“It brings back a lot of memories,” said Rebecca Stafford who came here as a child and is back with her kids.  “It keeps getting better.” 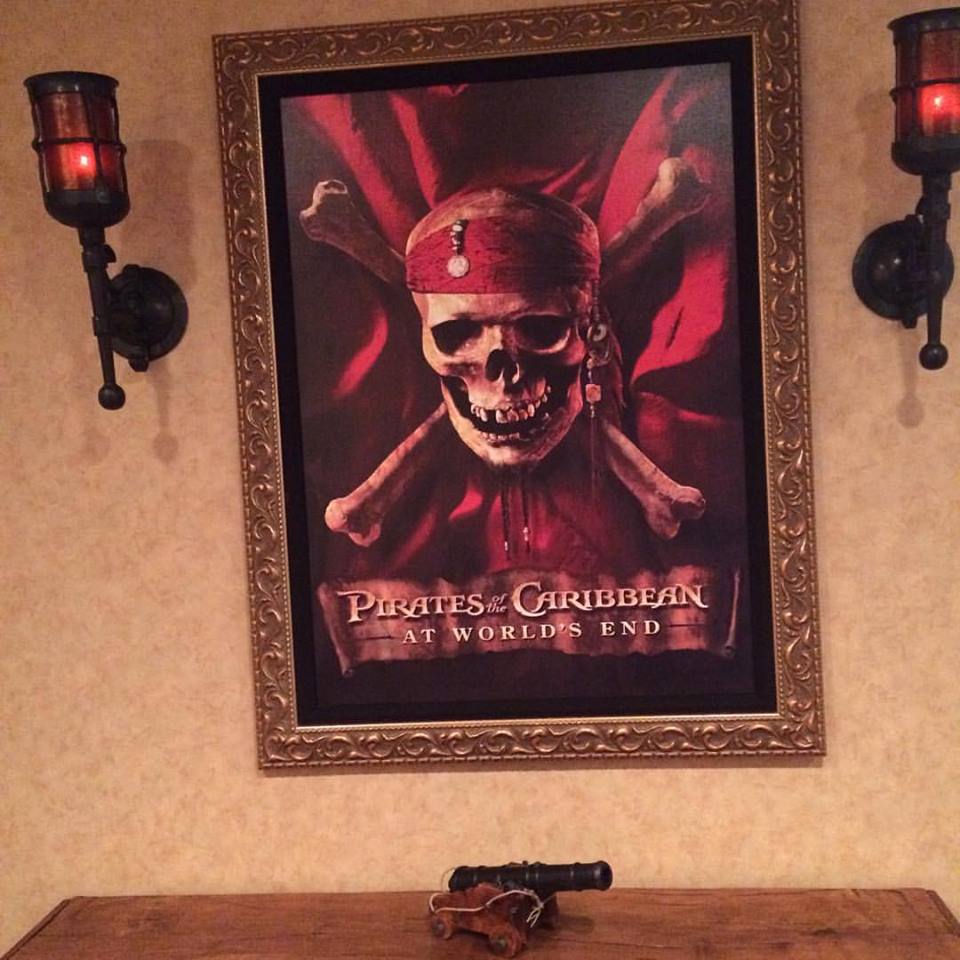 Pirates of the Caribbean Suite at Disneyland Hotel

I’m ensconced in the Pirates of the Caribbean Suite with pirate coins, replicas of props from the movie – like the Dead Man’s Chest and Jack’s Compass Ring, pirate maps, ship in the bottle, goblets…and a big dining table. The setting is so realistic I almost expect Jack Spratt to walk in the door. There is a Mickey Mouse themed Penthouse, and a Fairytale suite, among others.

Families like the theming and the convenience. “We didn’t even need to get a car,” said Heather Bello, here with her family from Houston.  She chose to bring them here rather than to Orlando, she explained, because she thought the smaller Anaheim parks would be easier to navigate.  They are.

What was called the “Happiest Hotel on Earth” was designed not only to accommodate but to welcome and entertain children, became Orange Country’s first major hotel that would lead the way to transform the county. The hotel now features 873 rooms in three towers—part  of the Disneyland resort which includes two theme parks, three hotels and the Downtown Disney District.

It also served as a prototype for what was to come in Orlando, Storbeck said.  And families continue to come to celebrate—milestones, the holidays.  One man first danced with his wife at their senior prom here and came back to celebrate their 40th anniversary, a Disney Cast member recalled.

“They want to re-live that time with their children and grandchildren,” Storbeck said.

As the park added attractions, the hotel kept adding rooms and towers—today there is the Adventure Tower, the Fantasy Tower and the Frontier Tower. Character dining started here when Goofy’s Kitchen opened in 1992.

A special complimentary “60 Years of Magic” tour explores the growth of the hotels.  The latest renovation project was in 2012 that included not only remodeled hotel rooms but a new pool and water play area complete with water slide, Tangaroa Terrace Restaurant and Trader Sam’s Enchanted Tike Bar.

Vanessa Adams was dangling her feet in the pool chatting with her twin daughters and watching her grandchildren play.  They first stayed here when her now 32 year-old daughters were four and she remembers opening the windows for them to s how the girls the Mickey Mouse -shaped pool all lit up at night—a memory none of them have forgotten.  “Truly magical,” she said.

Five year old Abram Bello, meanwhile, started crying when it was time to leave Disneyland for the last time after his first visit.  “I want to move here!” he declared.