The museums in Los Angeles have something for every family 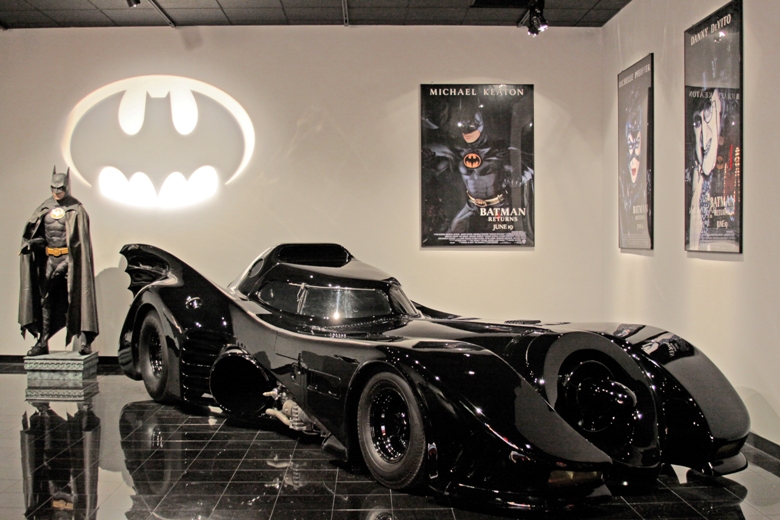 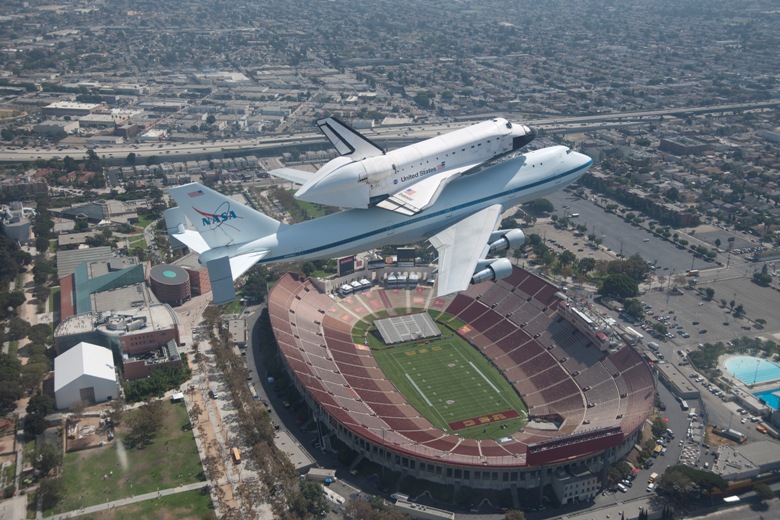 Maybe your kids would rather reach out and touch tires that flew in space on the space shuttle Endeavour.

The artists in your family can create their own masterpieces while young scientists can watch paleontologists at work.

Where can you do all of this fun stuff? At Los Angeles museums, of course. When kids think about visiting L.A., they think about Hollywood, beaches and theme park rides.

But the kids who live here — like the kids I interviewed for my new “Kid’s Guide to LA” — know that there’s a lot of fun to be had in L.A.’s museums. And you have 105 to choose from, many with special programs and activities for kids. Even museums that you wouldn’t think are kid-friendly are encouraging the next generation of museum goers. Consider the programs at the Getty Center Los Angeles and the Getty Villa Malibu with Art Detective Cards (find the art and solve a mystery!), the chance to stop what is wreaking havoc in the galleries (with a game you can play on a mobile phone), special family festivals and activities designed to engage kids even in ancient art. (Are you ready to step into a scene from an ancient vase?)

Batmobile at the Petersen Automotive Museum

You’ll find plenty of unique exhibits guaranteed to engage the kids, too — like seeing scores of cars, trucks and motorcycles at the Petersen Automotive Museum. But there’s more than just things to see here. On the third floor, there’s a huge Discovery Center where kids can race model cars, build their own toy city, pose for pictures in an Indianapolis race car and, hopefully, learn a little about automotive science and engineering.

Here are five Los Angeles museum bets that are guaranteed to please even the I-hate-museum crowd:

1. Take your soccer lovers to The Los Angeles County Museum of Art, (fondly called LACMA) to see the new “Futbol: The Beautiful Game” exhibit that showcases some 50 works all about soccer in anticipation of the 2014 World Cup. Los Angeles, by the way, is the only city to boast two Major League Soccer teams. Of course, there is plenty else to see here — it offers the largest art museum in the entire western United States with art dating from antiquity to modern times, as well as The Boone Children’s Gallery which offers hands-on art programs. “It’s my favorite museum in L.A.,” 14-year-old Christopher told me. “I like being able to compare all the different types of art.” Another plus: LACMA’s NEXTGEN program offers free admission to anyone 17 and under, as long as you’ve enrolled in the program.

2. Teach your kids lessons of tolerance at the New Anne Exhibit created by the Simon Wiesenthal Center’s Museum of Tolerance. Anne Frank was just one of 1.5 million Jewish children murdered during the Holocaust. Using her words and diaries, artifacts and interactive elements, the hour-long program, narrated by actress Hailee Steinfeld, helps to bring her story to life for a 21st-century audience, providing an important message about the significance of tolerance and acceptance of people different from themselves. 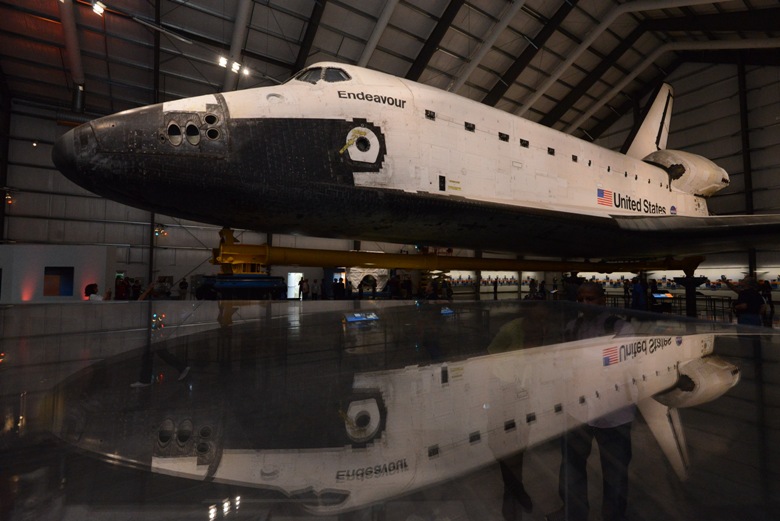 Endeavour on display in Los Angeles

3. Inspire the next generation of scientists at the terrific Space Shuttle Endeavour exhibit at the California Science Center. (Read what I wrote about how the exhibit has inspired L.A.’s inner-city kids to think about careers in space.) The shuttle Endeavour, which transfixed the entire city when it was brought through the heart of L.A. on its way to the museum, is the only shuttle on display in the West Coast. Kids are mesmerized by its sheer size — 122 feet long. “You can compare how small you are next to it,” suggested Samantha, 14, a member of the California Science Center’s Curator Kids Club. All kids who visit can’t resist touching the tires that flew in space and inspecting the space potty. Admission to the California Science Center, packed with hands-on exhibits, is free, though at busy times and weekends a $2 timed reservation is required. Check out the online Fun Lab for games and activities).

4. Come face to face with megamouth at the Natural History Museum of Los Angeles County. It’s also within Exposition Park, where the California Science Center and the California African American Museum are located. (This is where the Los Angeles Memorial Coliseum and the Los Angeles Sports Arena are too) This museum is the first to trace the evolution of mammals from dinosaurs to humans, and is also a place to learn some L.A. history. It has an impressive collection of objects from historic L.A. — even the animation stand Walt Disney used in his uncle’s garage.

5. Time-travel back to prehistoric times at the La Brea Tar Pits — a world-famous ice age fossil excavation in the heart of Los Angeles. Four million fossils, some 40,000 years old, have been found here and more are being discovered. The animals wandered into sticky asphalt pools that had been softened by the sun and got stuck. No dinosaurs were ever found here, though. If you’re lucky, you might see scientists working and cleaning fossils. Some kids think this is L.A.’s best kids’ museum. “I like to walk around and see all the fossils in the tar,” 12-year-old Michaela explained.

Maybe L.A. figures in your spring break plans. (Check out other Super Spring Break ideas on Taking the Kids.)

Of course, the kids will want to hit the beach — and Hollywood — as soon as they arrive, but  the good news — there’s plenty to keep everyone happy when it’s time to get out of the sun.

See you at the Tar Pits.