The remarkable air travel safety record — and the responsibilities 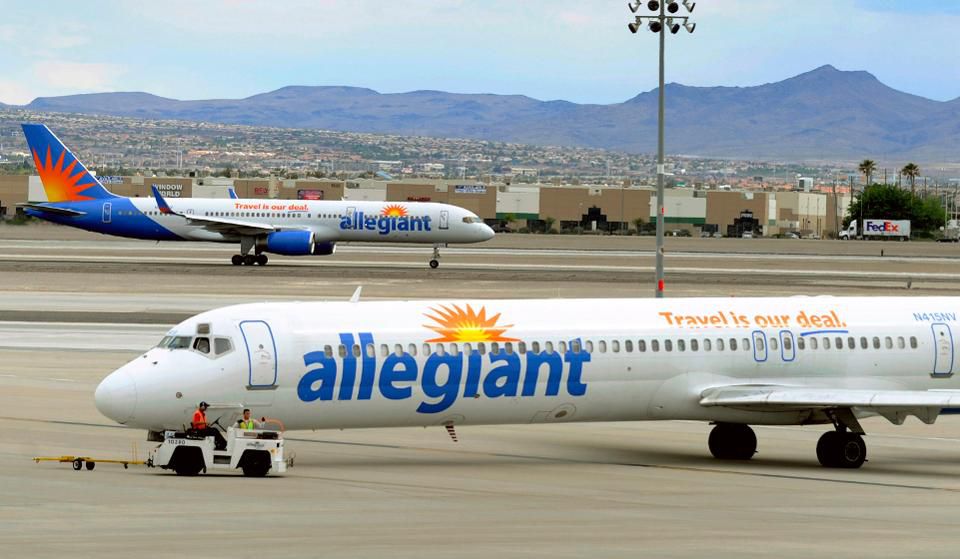 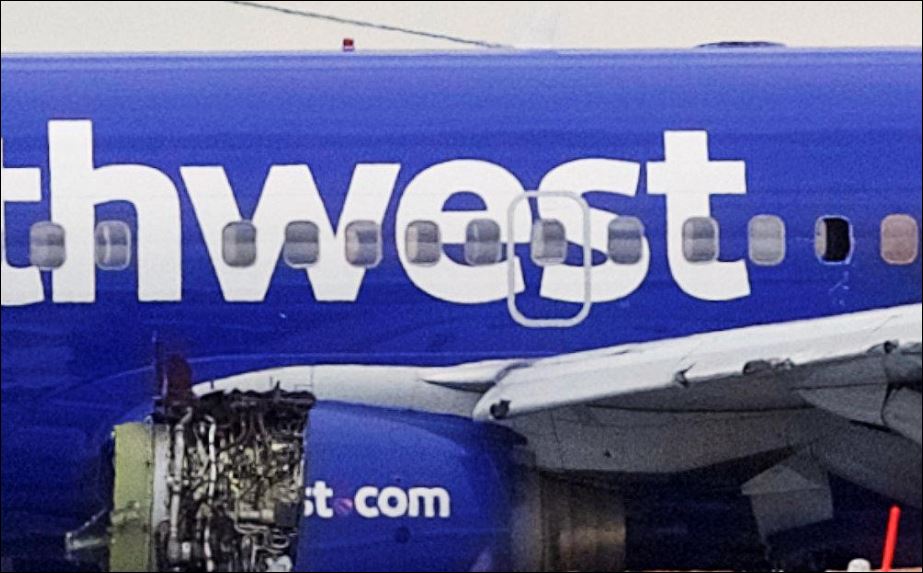 As horrifying and tragic as it was, the in-flight emergency and forced landing of a Southwest Airlines flight in Philadelphia was the first instance of a passenger being killed in a U.S. airline accident since 2009.

Think about that for a minute — nearly 10 years. Truly remarkable.

How many millions of passengers have flown safely in the skies over the United States since then? And think about why the skies have become so much safer in the past decade.

The answer appears to be scrupulous oversight of safety programs, mechanical inspections and crew training by the airlines, enforced by a vigilant Federal Aviation Administration.

As remarkable as this effort has been, the flying public is right to be concerned when failures occur — and when evidence arises of a slackening of safety measures, as was demonstrated in the recent CBS 60 Minutes report about problems at Allegiant Airlines.

The Las Vegas-based ultra-low cost carrier is nearly 3.5 times more likely to have an inflight mechanical emergency than any other large U.S. airline, CBS reported. The airline disputes the report.

In the case of Southwest, the Philadelphia incident was similar to an engine failure over Florida last year. In response to the latest accident, Southwest is to be commended for stepping up its mechanical inspections.

It is also worth remembering that passengers bear some responsibility for safety as well as airlines and regulators. There were social media posts from the Southwest Philadelphia flight of passengers who had improperly worn their emergency oxygen masks. But who pays attention to the safety briefings before every flight that clearly show you how to wear the mask in an emergency?

And of course it is appealing for parents traveling with babies and toddlers under two to have them fly as lap children as is permitted and at no charge. However,  young children are far safer in safety seats, the FAA says– certainly in an emergency situation and even when there is turbulence.  Flight attendants note that  everything on a plane — even aisle carts — are restrained during take off and landing — everything except babies and toddlers.