The Sonoma Serengeti: A Visit To Safari West In The Middle Of Wine Country 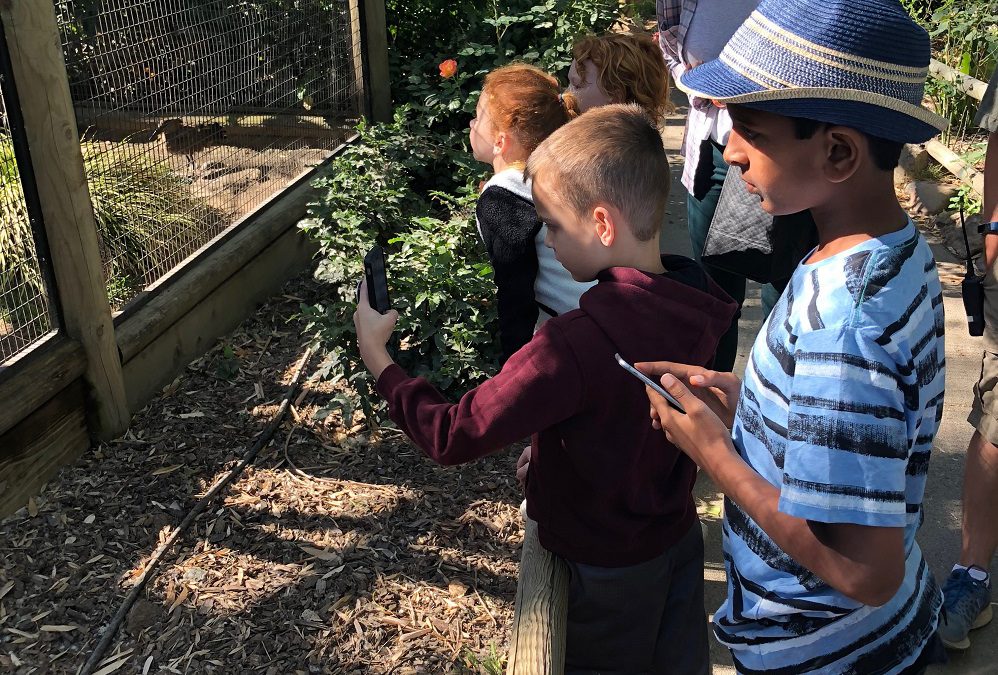 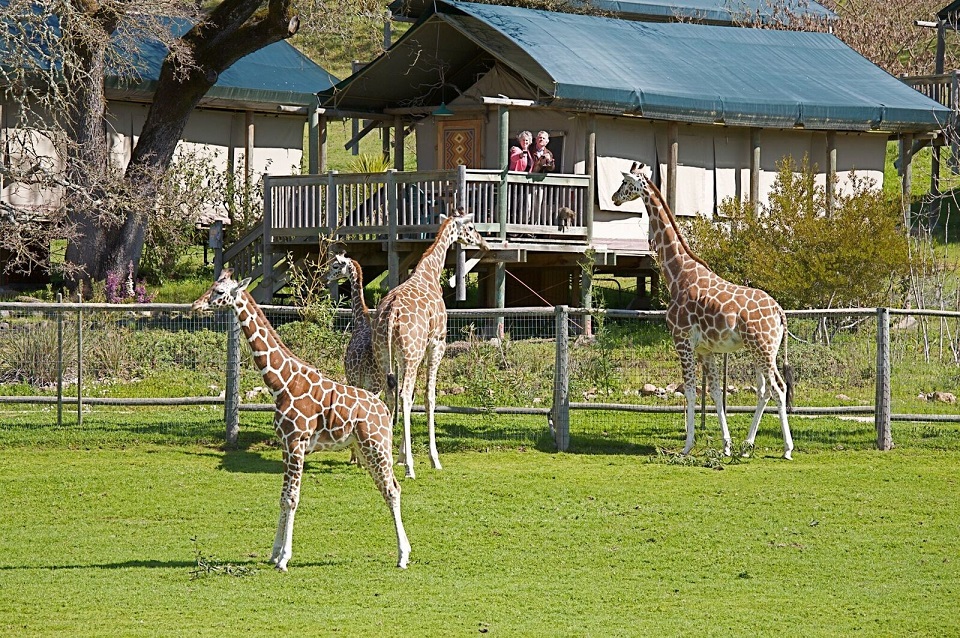 Waking up to coffee and giraffes at Safari West

Set in the foothills of Santa Rosa’s Mountains, Safari West – which is better known as the Sonoma Serengeti to the locals – is home to 1,000 exotic animals and birds, glamping tents and a one-of-a-kind tour that you won’t find anywhere else on the West Coast. Some might call it a side trip, but honestly, it’s one of Sonoma County’s main attractions.

Upon our arrival at Safari West, we quickly realized that it was more than just a zoo.  It has an incredible heart and you feel it from the moment you get there. Everyone from the front desk, to the dining room employees and the tour guides are fiercely passionate about the preserve, making it one of the most memorable experiences we have had as a family. 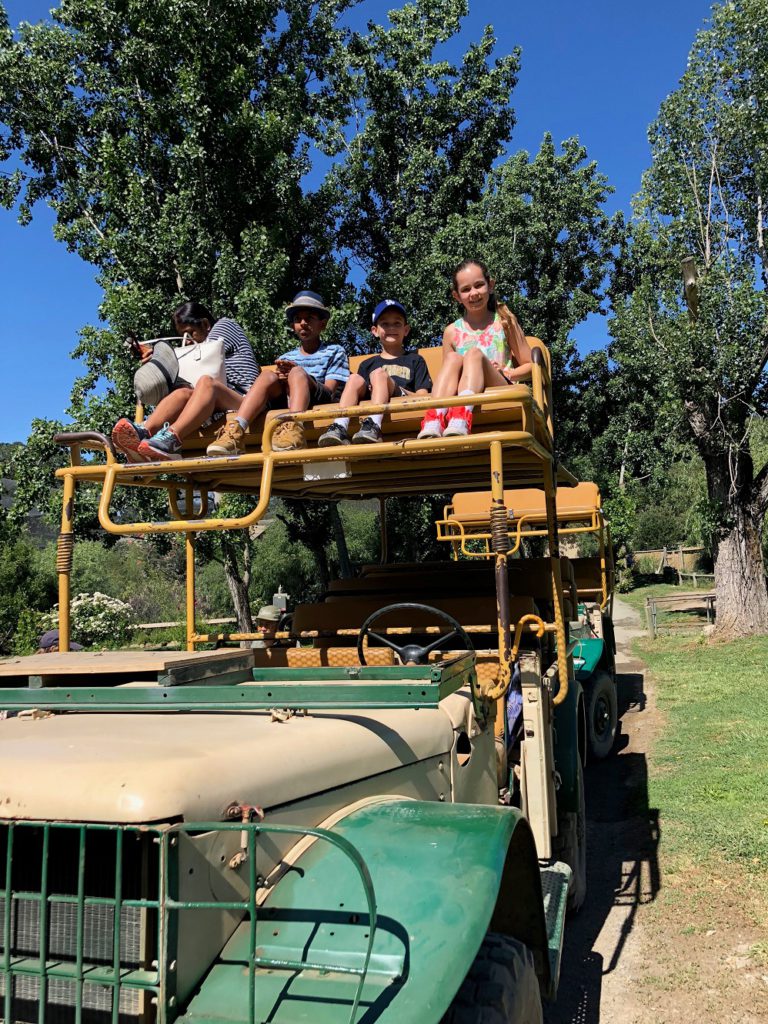 Enjoying a bird’s eye view of our guided tour

Safari West is also a park that narrowly escaped destruction in the Wine Country wildfires that swept through the county last October. While several employees did lose their homes, the park’s founder and owner Peter Lang was very instrumental in saving the preserve’s animals. He refuses to be called a local hero, but truth be told, he is. With nothing more than a garden hose, he’s the reason why his endangered giraffes, zebras, cheetahs, and countless other exotic animals were all saved and alive today.

The best part, of course, was our safari tour and our very knowledgeable guide. For my kids, their highlight was riding in an old Dodge safari wagon. The tour guide stopped many times along the way and let us observe the wildlife while explaining some very interesting facts about the animals. The tour includes a game drive to see rhino, zebra, giraffe, wildebeest and antelope, as well as a walking tour to observe cheetahs, lemurs, monkeys and so much more. Sure, it was bumpy at times, but that’s what you would expect from a themed resort, right? Disney World, eat your heart out. 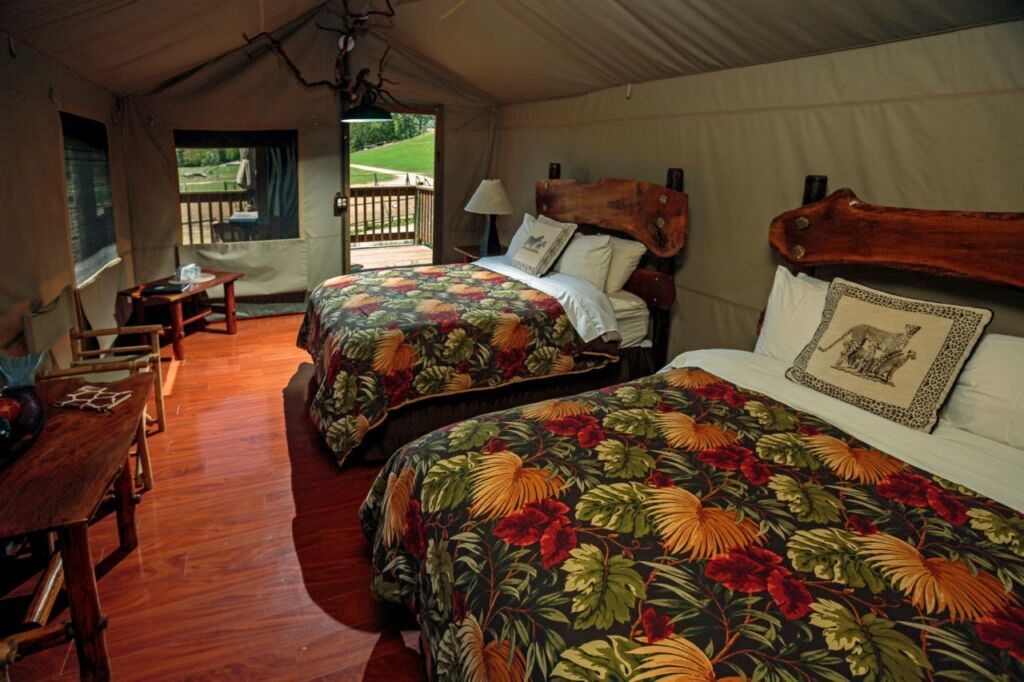 The park also has an opportunity for guests to stay overnight in high-end Safari-inspired tents. Imported from Botswana, Safari West’s “glamping” (glamorous camping, if you will) tents offer polished wood floors and en suite bathrooms. The rooms were as luxurious as they can get, with comfortable and plush bed linens, hot running water and all of the amenities you would expect from a four star hotel. And if you are really feeling up for it, there are also special packages, like the Romance on the Savannah, complete with wine and chocolates and en-suite Swedish massage for two.

Keep in mind that if you do spend a night at Safari West, you will hear the sounds of nature throughout the night. But with two kids who are currently obsessed with their screens and tablets, this mother didn’t mind the sounds of Nyala antelopes and wild turkeys as opposed to the tones of digital text messages and social media notifications (that’s because Wi-Fi was off limits for this family during our two-night stay). The property really did make us feel as though we were in the heart of the Serengeti. 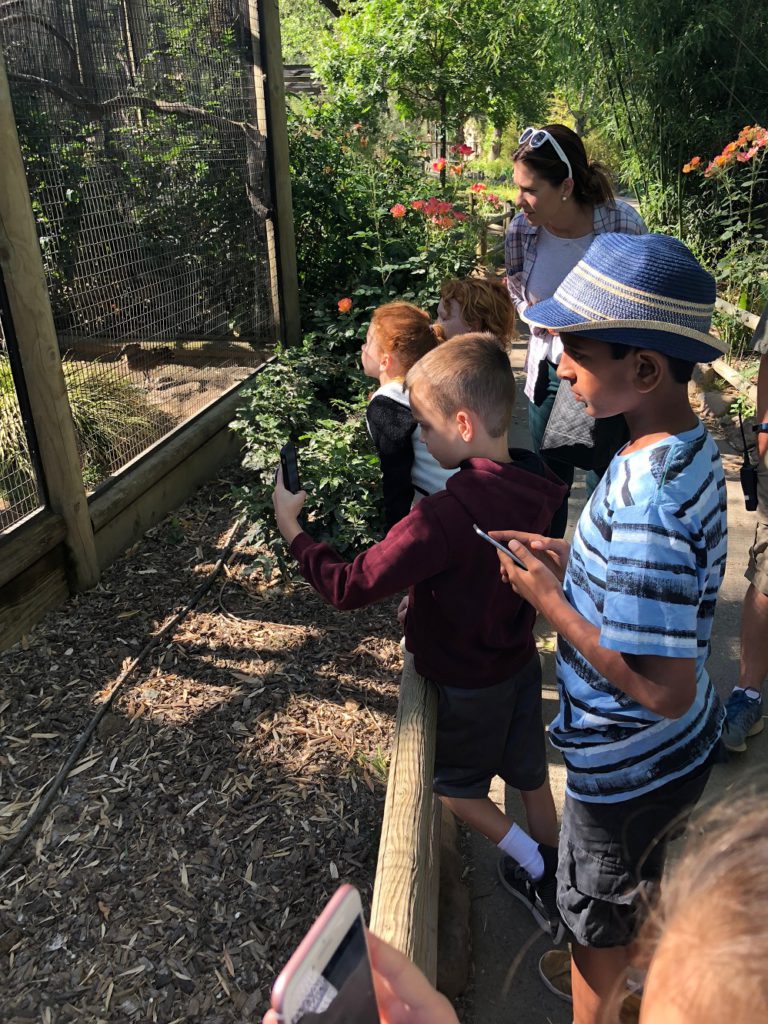 Everyone gets in on the photography

Also, it’s noted that Safari West keeps visitor traffic low for a very good reason. They want nothing less than meaningful connections between guests, guides, and animals. So if you are looking to book a room and tour in this charming gem in the middle of wine country, do so well in advance.

In addition to the tours and the tents, the park also offers private adventures such as post-safari wine-tasting picnics, South African braii-style grilled dinners and behind-the-scenes animal observations.