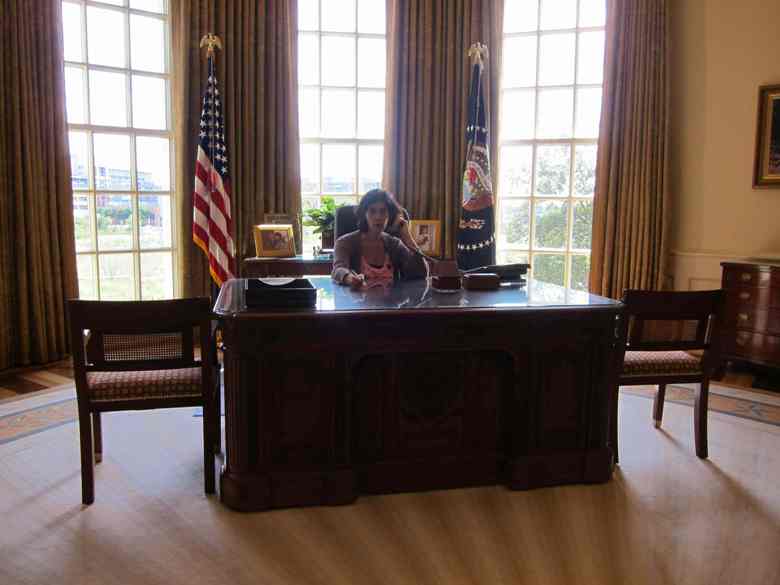 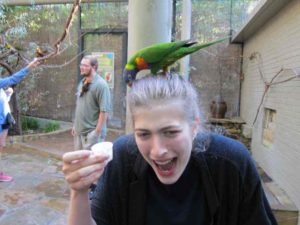 Feeding the birds at Dallas Zoo

DART’s red line brought me to the Dallas Zoo in a jiffy.  It’s the biggest zoo in the state and presents dozens of animal exhibits.  The Giants of the Savanna habitat is a safari-like experience that allows you to get up close with African animal species such as lions, giraffes, elephants and cheetahs.  My favorite exhibits were the ones that allowed me to feed the animals.  I loved the feel of the giraffe licking my hand as he munched on lettuce leaves.  My daughter had tropical birds land on the top of her head and drink sweet nectar right out of her hand.  The newest addition to the zoo is a pair of baby cheetahs, Winspear and Kamau.  They have been generating quite a buzz, and they’re honestly adorable. 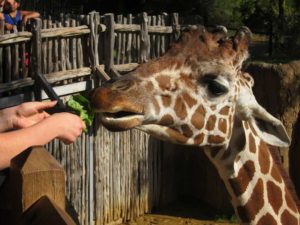 Feeding a giraffe at Dallas Zoo

After nearly three days in Dallas, I was impressed with the urban offerings.  Now I was ready to see what types of recreational options were out there.  The Trinity River Audubon Center is just a few miles from downtown.  Miles of hiking trails and nature activities could keep families busy all weekend.  The center has recently started offering guided canoe and kayak adventures for visitors age eight and over. My daughter and I rented a two-person kayak and paddled a few miles down the calm Trinity River. We joined a small group, led by a helpful naturalist.  It was an excellent respite from the pace of urban life. 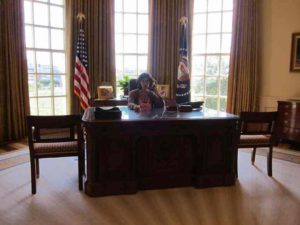 The last stop on my Dallas trip was the George W. Bush Presidential Library and Museum.  Whatever your political persuasion, this facility is worth a visit. Opened in May of 2013, it has been garnering accolades ever since.  It is located on the campus of Southern Methodist University, Laura Bush’s alma mater.  Though small children would probably be bored here, older kids and teens, especially if they have an interest in government, will learn a great deal about the political process.  The exhibits are surprisingly interactive. We got very involved in the Decision Points Theater exhibit, which takes you inside the presidential decision making process on important actual events such as Hurricane Katrina.  We were given pertinent information and allowed to make our own decision on what action to take, before we compared our decision with the President’s.   We loved having our photos taken from behind the desk in the Oval Office re-creation.  The most moving exhibit is the examination of the September 11th attacks that features a large piece of steel from the World Trade Center. An unexpected treasure was a large reading area full of classic children’s literature.  Laura Bush’s past as a librarian is documented and comfy seating is available to curl up with some of Mrs. Bush’s favorite authors, such as Laura Ingalls Wilder and Dr. Seuss.

As I headed to the Dallas Fort Worth Airport for my journey home, I thought about returning in 2014, when the DART light rail service is expanded to reach DFW Airport.  It will be a good excuse to return to this hospitable, attraction-rich city.