To Deer Valley, where guests say ‘no snowboarders!’ 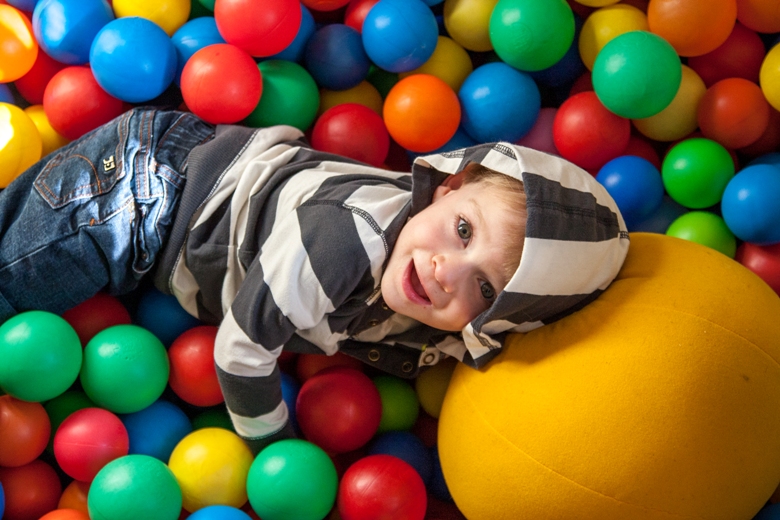 I love those rare occasions when vacation lemons turn into lemonade, as long as you are willing to squeeze the lemons yourself.

Last winter, when the forecast got worse by the hour for the latest storm primed to hit the East Coast, I was certain our flight from New York to Salt Lake City would be canceled the next morning. We were meeting extended family coming from the West Coast and I’d been through this drill before — even ending up having to cancel the trip because there were no seats available.

So this time, I didn’t wait for Delta to call me. The morning before the storm, I called Delta (Twitter would have been faster than waiting on hold!) and grabbed two seats on the last flight out that night to Salt Lake City — before the storm hit.

Instead of worrying all night about whether we’d make it out of town, we spent the night in one of my favorite ski country hotels, the Montage Deer Valley. (Love their apres ski entertainment, especially the Nightly S’mores Hour offering homemade marshmallows, plenty of chocolate, homemade hot chocolate and giant board games and, for those who haven’t had enough fun in the snow, the complimentary tubing hill.) The next day, we were in plenty of time to settle in with the family at a condo.

Instead of frustrating hours at the airport, we spent a blue sky day on Deer Valley’s famously groomed slopes, stopping for an excellent lunch. (Deer Valley is as famous for its eats as it is for its grooming and customer service.) I didn’t have to worry about snowboarders crashing into me (as has happened in the past) because Deer Valley is one of the last resorts left in the country that doesn’t permit snowboarders, a policy their guests heartily endorse. (The others are Alta, also in Utah, and Mad River Glen in Vermont.)

“It’s less intimidating for the kids who are learning to ski,” said Jessica Willi, here from Rhode Island with her husband, Chris, 5-year-old daughter and 3-year-old son.

Another plus for young families — all the help you get from Deer Valley staff, anything from carting gear to helping you to get on the lifts, she said.

“The snowboarders make me nervous,” said Jane Clements, 10, here with her family from Los Angeles.

“This is paradise for a family,” added her dad, Mike, who said that he used to snowboard himself, but now with his three daughters, prefers the “pure skiing experience.”

“No hot-doggers coming down the mountain,” agrees Lesley Fry, here with her family from near Gainesville, Florida.

In fact, that pure skiing experience — and the fact that this mountain never gets too crowded because only 7,500 skiers are permitted a day— is what brings guests here, mountain officials say. And if there are riders in the group — like my nephew, Chris, it’s easy to shuttle over to either Park City Mountain Resort or The Canyons. This year, with Vail Resorts’ now running the Canyons and PCMR, riders and skiers can use their lift tickets at either place. (Save up to 25 percent with Wyndham Vacation Rentals Snowed In deal, as long as you book by Dec 2.) There is a free public bus system and our Deer Valley condo offers amazing shuttle service to the other mountains, the base of Deer Valley (a two-minute ride) and into Park City for shopping or dinner. There’s plenty to do for the nonskiers in our group.

The downside: We can’t all be together on this mountain. But I admit I don’t mind foregoing a little family togetherness to experience Deer Valley. (Plus we’re trying on some new skis that were delivered — and will be picked up — directly from our condo from Skis on the Run, which makes it so much easier that visiting a big rental center.)

Mya Frantti, who oversees the children’s program at Deer Valley, thinks it is easier for kids — especially the little ones — to learn to ski without snowboarders on the mountain. And if the kids want to learn to snowboard, Deer Valley can send them with a private instructor over to The Canyons or Park City Mountain Resort.

She notes that despite the hefty price — more than $500 for a half-day — 60 percent of the resort’s private lessons are taught to children — 210 lessons a day. Eighty percent of the lessons taught at the resort are for children, she adds — more than 35,000 a season, as many as 1,000 kids a day during a busy week like Christmas or Presidents’ Week.

Parents say they love this ski school because the classes are small — just two kids to one instructor for 4-year-olds, one child to instructor for 3-year-olds, four kids five and six to an instructor and just six kids seven to 12 per instructor. And while ski school certainly isn’t cheap (more than $200, including lifts, lessons and lunch for kids) the program here is no more expensive than at other resorts.

Kids love all the little runs through the trees — Enchanted Forest, Oompa Loompa Land, Bucky’s Frontyard, among them. “I love the bumps in those runs,” said Jane Clements.

Parents also like the healthy eats at ski school — think grilled chicken fingers, veggie couscous and baked potatoes, instead of the usual kiddie fare. And the ski school can accommodate all dietary requests — the whole place is nut free, for example.

Those in the know (including private ski instructors) opt to ski over for the skier’s buffet at Stein Eriksen Lodge, a real treat and worth $35 for adults ($19 for kids). Think freshly carved turkey, seared halibut, made-to-order salads, cured meats and shellfish, followed by everything from s’mores bread pudding, fruit tarts, freshly made cookies, creme Brule, and more.

You’re getting all that exercise, after all. Treat yourself to a pain au chocolat mid-morning, homemade stew or freshly made pasta for lunch or for dinner, one of my favorites in Ski Country — the Empire Fireside Dining Experience, which offers different courses cooked and served over four giant separate fireplaces — from Swiss raclette (kids, the chefs have told me, are often more ready to dig into the sometimes unfamiliar cheese than their parents) to lamb cooked over the fire, and for dessert there are three different kinds of fondue (dark chocolate, milk chocolate and caramel, with every variety of things to dip, from fruit slices to meringues).