To Norway and Svalbard and the Land of the Ice Bears 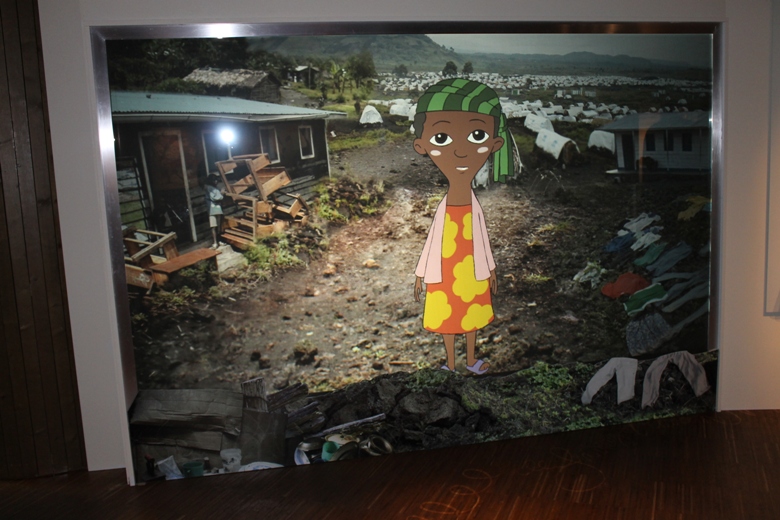 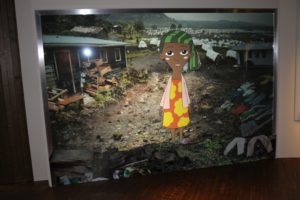 A staggering number-when you realize we’re talking children who are refugees in  today’s  world. Half  the people on the run from war and conflict are children.

And they are especially vulnerable  of being kidnapped, exploited  or forced to become  child soldiers.

Welcome to an excellent exhibit at the Nobel Peace Center in Oslo, Norway, where an amazing interactive exhibit for children about refugees– Nansen and I–  has recently opened. At the same time, the Center is showcasing Transit, a terrific  photo exhibit about Nobel Peace Prize laureate and Norwegian Fridtjof Nansen and refugees of today.

The exhibit explains Nansen’s efforts to help POWS, victims of famine and refugees in the early years of the 20th Century while award-winning Norwegian photographer Espen Rasmmussen’s work illuminates the difficult life of today’s refugees, almost a century after Nansen received the Nobel Peace Prize.

Nansen, a famous arctic explorer, won the peace prize for his humanitarian efforts to help displaced people after  World War I and his efforts to feed the victims of famine.

This  new exhibit uses photography, film and video to create a portrait of the 43 million people who are displaced around the world—from the Sudan to Afghanistan, from Serbia  to the Congo, Colombia to Yemen.  We visited before heading off to the Arctic on a Lindblad Expedition aboard the National Geographic Explorer.

The pictures are heartbreaking- children running barefoot  in freezing  Afghanistan; a mother burying her second child in a week in Colombia, young children literally tied up in Yemen for hours while their mother is at work.  The photographs were taken by award winning photographer Espen Rasmussen who give museum  goers a glimpse into the horrific every day  life of refugees.

But to me the most unique aspect of the museum is the new children activity room Nansen and I. We “meet” eight-year-old  Masica who lives in a refugee camp in the DR Congo. “My father went to find us food and said he was disappointed to come back with nothing,”  Masica says in an animated cartoon. “I said I was just glad he returned.”

Children are issued a digital Nansen passport and can help him give refugees food, clean water, medicine and money.

Masica explains how their “school room” was commandeered by an arriving family and now they have school under a tree.

Children are introduced to Nansen and learn   how he  helped refugees of his time,  including giving away   all the money he was awarded for the Nobel Prize. They can take a picture standing beside him that will appear on the front page of the Nansen News, which they can take home.

It is haunting and thought provoking. “When he got old, he could look back on life full of good deeds,” the cartoon says, of Nansen, awarded the Nobel Peace Prize in  1922..

Downstairs, visitors are encouraged to pen their thoughts on post-it notes—and they cover a wall in many languages—Spanish, German French, Arabic, Chinese .  “There is always hope,” says one from Columbia.

You can’t help but leave the museum feeling you must do more to help—especially to help the children.

I just wish the children’s exhibit would travel to the United States.

Next: On to the National Geographic Explorer