TO THE CAYMAN ISLANDS WITH TWO SKATEBOARDERS 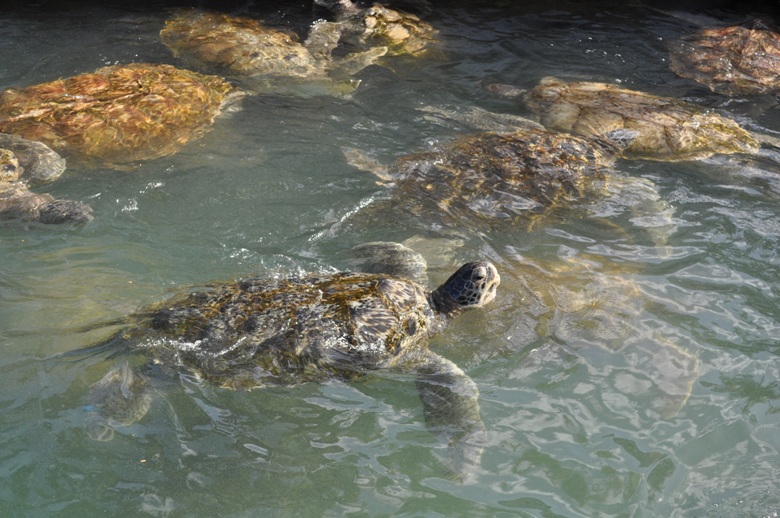 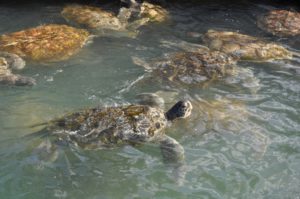 THURSDAY (June 11, 2009) – I love nonstop flights. And I love kids-fly-free deals. Cayman Airways (www.caymanairways.com) has both. Kids 12 and under fly free under a “Summer Splash” deal that includes kids-free at all kinds of island attractions, restaurants, and lodging. (Other destinations take note of a terrific concept!). And we flew non-stop from New York, arriving before lunch. That’s no small thing with kids.

I’m here with my 12-year-old cousin Max Weinberg and his friend Miles Singer,13. Serious skate board aficionados, the boys are going to Skate Board Camp at Black Pearl Skate and Surf Park (www.blackpearl.ky), which turns out to be the second biggest skate board park in the world, where you can try your hand surfing like the pros on a SURF MACHINE.

The skate park is amazing — all kinds of dips, jumps — the boys got there around one and didn’t quit until it got dark just after 7 pm. (More about the camp tomorrow).

Of course there is a lot more to do here than skateboard. Parents beware: If you’ve got skateboarders in your crew and they see this place, they won’t want to leave — even to go to the gorgeous beach.

The Cayman Islands are famous for diving and the “Seven Mile” (actually a little more than five miles) white sand beach is actually three islands — Grand Cayman, where we’re spending the weekend at the Westin (rooms that go for $500 in season can now be had for $159), much smaller Cayman Brac and Little Cayman.

Many families opt for condos here. (Try www.homeaway.com to rent directly from owners or www.caymanvillas.com). Just ask a lot of questions. Originally we were going to stay at a condo but arrived to discover it was a fourth floor walk up (not great with my troubled knee) and a view only of the next condo.

This is the kind of place where once you are here you don’t have to spend much to entertain yourselves — not with the beaches, the pools, the snorkeling, diving — even the chance to meet Crush, the green sea turtle of friend of the Disney Movie fish Nemo. Actually thousands of of Crushes.

We have lunch at the island’s beach front Cracked Conch (great Conch fritters). It’s not every day you eat lunch watching divers go into the water. We mosey across the road to Boatswain’s Beach, home of the Cayman Turtle Farm where our entertaining guide Tim “Reds” Akers tells us some 30,000 sea turtles have been released over the years back into the wild.

Ten thousand Green Sea Turtles live here. We look for Sparky75, the oldest female and over 600 pounds, and Old Yellow, 55, the oldest guy in the group and a not too shabby 500 pounds. We don’t see them but do watch some 400 other big turtles swimming around the Breeding Pool. Like I said, it’s like seeing hundreds of Crushes in one place, most of them females since breeding is the point. “These are the kindest, friendliest turtles,” Reds tells us.

We move over to the tank of babies and can hold them — they are about the size of a cat — and scratch them under their heads. They seem to like that!

There are nine year olds (just 300pounds!) in just another pond.

Kids love it here — younger ones will especially like the discovery room where they can lay on a giant stuffed turtle and try on a real turtle shell. It’s really heavy!

We end the day eating outside at Bricks, adjacent to the skate park, watching kids and adults test their mettle on the surf machine. Maybe tomorrow, the boys say.

Next: To the Skate Park and a lesson from champion Shaun Whitei>