To Washington, D.C., during the government shutdown 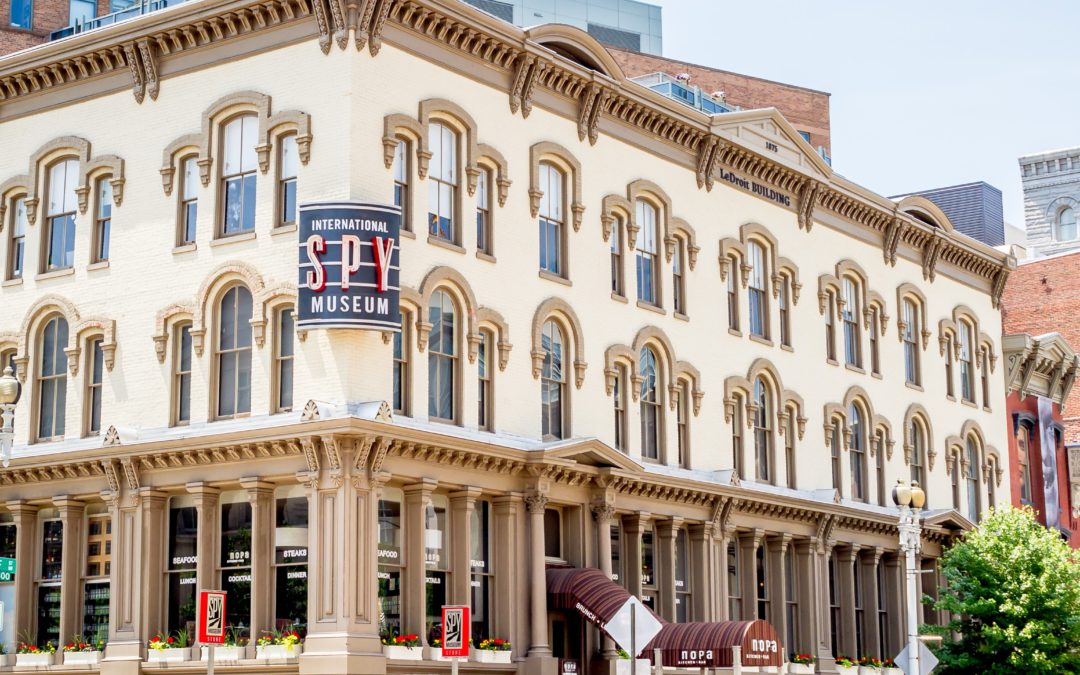 Let’s hear it for a new-style winter getaway!

Here’s your chance to explore a famous American city in a new way — and support those there who count on our tourism dollars.

Take a tour in Washington, D.C.

Welcome to Washington, D.C., a city many families like to visit over President’s Day weekend or on winter breaks.

It’s just that this year as the partial government shutdown drags on — it’s now the longest in U.S. history — many of the city’s top attractions are shuttered. Forget the Smithsonian museums, as terrific as they are. You won’t be able to visit the pandas at the National Zoo, either.

Open-air national parks, such as the National Mall and its monuments and memorials, remain open and accessible but with limited access. Most staffed services will be unavailable, including park ranger-led tours and memorial shops. That means you can visit the Lincoln Memorial, among others, you just won’t be able to get the kids’ questions answered or take them to the bathroom.

The good news: You will have plenty to see and do, including some sites and attractions you might not otherwise have had time for.

Even without the city’s most popular attractions (you’ll have to see the original Star Spangled Banner at the National Museum of American History and the historic planes at the National Air and Space Museum another trip), the kids (and you) are guaranteed to learn a lot of new things and have a good time in the process.

Local services, including the Metro and other public transportation, are operating as usual. (Definitively check out Union Station. Restaurants and shops will be especially glad for your business. Washington, D.C., has more than 2,200 places to eat.

Take a tour whether you want to do a free DC by Foot, DC Ghost Tours, DC Metro Food Tours, Bike and Roll or City Segway Tours.

See where George and Martha Washington lived at Mount Vernon, 13 miles south of Washington, D.C., where besides touring the mansion, you can see the working farm, explore the stories of the enslaved people who lived and worked here and even see Washington’s famous dentures. (No, they weren’t made of wood.)

Watch the kids go live on camera at the Newseum, the interactive museum devoted to journalism. (Federal employees are admitted free during the shutdown; buy tickets in advance and save.) Don’t miss the Ethics Center where interactive kiosks enable you to tackle real-life reporting dilemmas.

See if you can complete your Operation Spy mission at the International Spy Museum. Check out the spycraft tools — like a hollow coin. Did you know D.C. is the spy capital of the world? Check out the museum’s KidSpy programs and special KidSpy Zone! 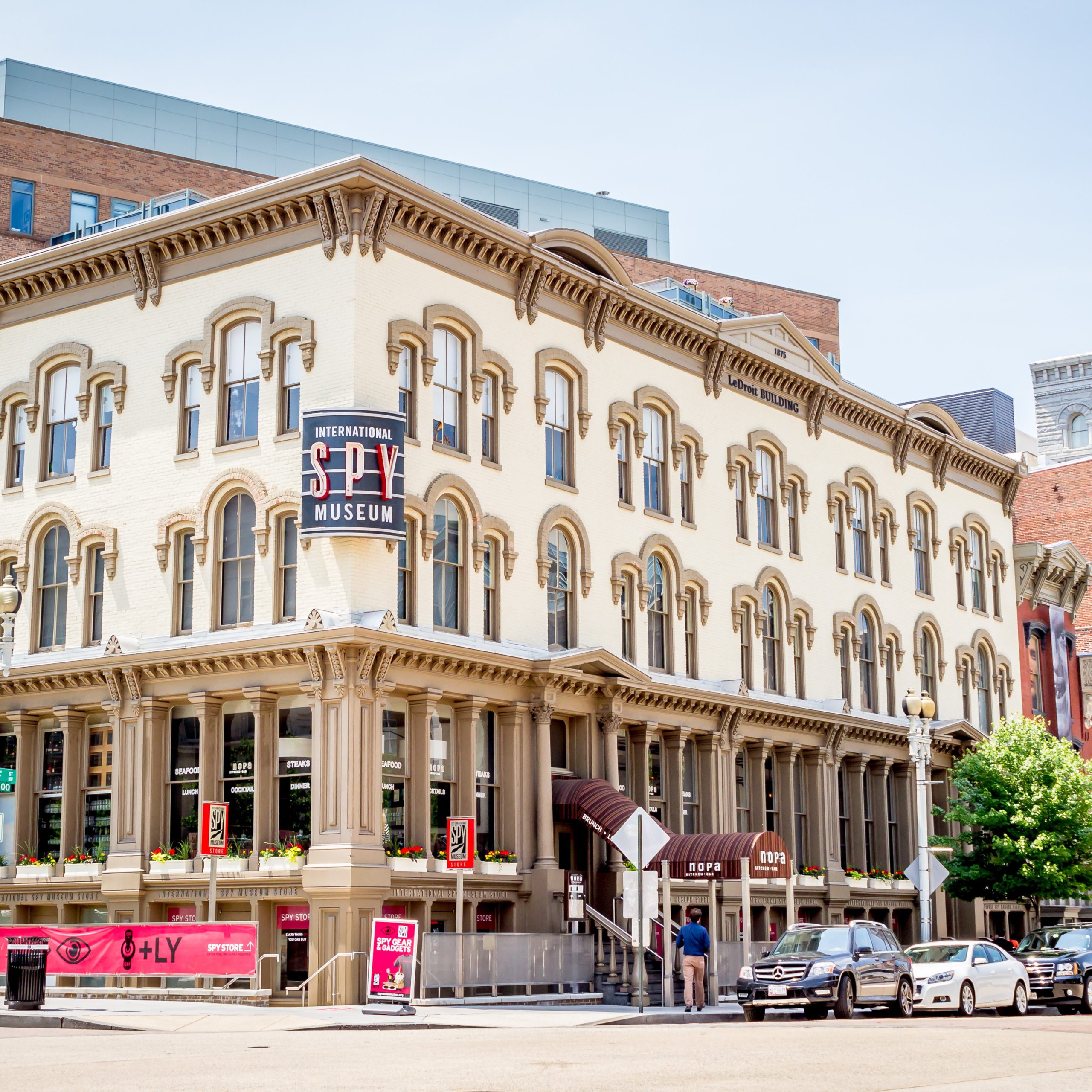 Learn Daniel’s Story at the Remember the Children exhibit at the US Holocaust Memorial Museum. Walk through his life as it dramatically changed from living in a comfortable home to a cramped ghetto to a concentration camp. Explore Americans’ responses to the Holocaust. Kids should be at least eight to visit Daniel’s Story and 10 for the rest of the museum, experts say.

Wander through the headstones at Arlington National Cemetery, across the Potomac River from Washington D.C., and take a moment to appreciate the sacrifice of all who are buried here, and including their families. See the Tomb of the Unknown Soldier, the gravesite of President John F. Kennedy and his brothers Edward and Robert. There are also military heroes and explorers here, including John Wesley Powell, who first explored the Grand Canyon and famed Arctic explorer Robert E. Peary, credited with leading the first expedition to the North Pole.

Shop for souvenirs at the historic Union Station with dozens of shops and your pick of food whether you want sushi or barbecue, pizza, a salad, ice cream, seafood or a burger. Check out the ceiling — sheets of 24-karat gold!

Have a scavenger hunt in the National Cathedral where the kids can look for images in the stained glass windows, tiny carvings and gargoyles. There’s also a children’s chapel with its kid-size chairs and pipe organ. (Check out the huge pipe organ; there are free organ demonstrations certain times of the week.)