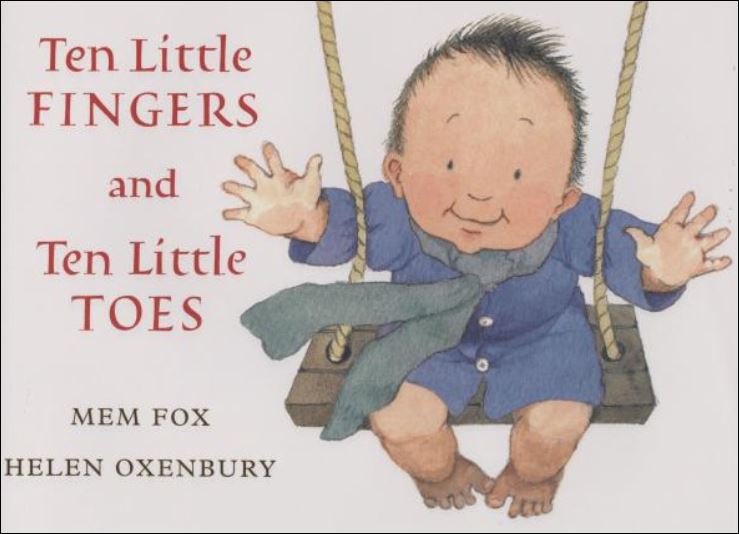 Arthur Frommer has been traveling the world most of his long life and his seminal travel book “Europe on $5 a Day” was published 60 years ago. He’s regarded as the deal of travel authors and writers in the United States. So when he warns of a Trump Slump in tourism to the United States, we should be alarmed.

— Muhammed Ali Jr., the 44-old-son of the legendary boxing champion, was detained by immigration authorities at Ft. Lauderdale International Airport upon returning from an event in Jamaica. Ali Jr. is, of course, a natural-born U.S. citizen.

— Henry Rousso, a leading French scholar on the Vichy regime, was detained at the airport in Houston and nearly sent back to Paris before the President of Texas A&M University intervened. Rousso, an Egyptian-born Jew, was on his way to give a lecture at the University. “My situation was nothing compared to some of the people I saw who couldn’t be defended as I was,” Rousso tweeted.

— And perhaps the most baffling incident involved accomplished Australian children’s book author Mem Fox, who was on her 117th visit to the United States when she was detained at the airport in Los Angeles. She described the experience as unnerving at best: “Everything was yelled, and everything was public, and this was the most awful thing, I heard things happening in that room happening to other people that made me ashamed to be human.”

These incidents were reported around the world. They add to the bad image abroad was already being created by the Trump travel ban, instituted by executive order in the first days of his administration and swiftly stuck down by the federal courts as unconstitutional (Trump has vowed to institute another one).

Why would any foreign tourist want to risk being put the ringer like these people were, especially ordinary tourists just coming here for vacations or family visits?

The New York Times reports: “For the first time in seven years, New York City officials expect the number of foreign visitors to decrease, a drop they attribute to the protectionist policies and rhetoric of President Trump — saying that those moves are scaring off many of the visitors who have helped fuel the city’s robust growth since the last recession.”

Last year I got pulled over in the international baggage claim at JFK after a dog sniffed a package of salami that I had mistakenly thought I could bring back from Greece. It was trivial (I was the butt of family jokes — mom’s on the “no-salami list!”) but scary at the same time. And I didn’t have to fear being sent back from where I came.

But what’s going on now is not trivial, as foreign tourists are detained and scared off from even thinking about visiting what has been one of the most welcoming nations in the world.

Yes, we need homeland security. But we do not need the current kind of overreaction that risks harming an important sector of our economy.

Tourism is a major industry in the United States. Did we close up New York City to foreigners after the certainly-not-trivial attacks on 9/11? No, tourism helped NYC’s economy recover.

Also, when I travel abroad this year I don’t look forward to having to try to explain this everywhere I go.