Why Colorado’s Keystone Resort is such a hit with families 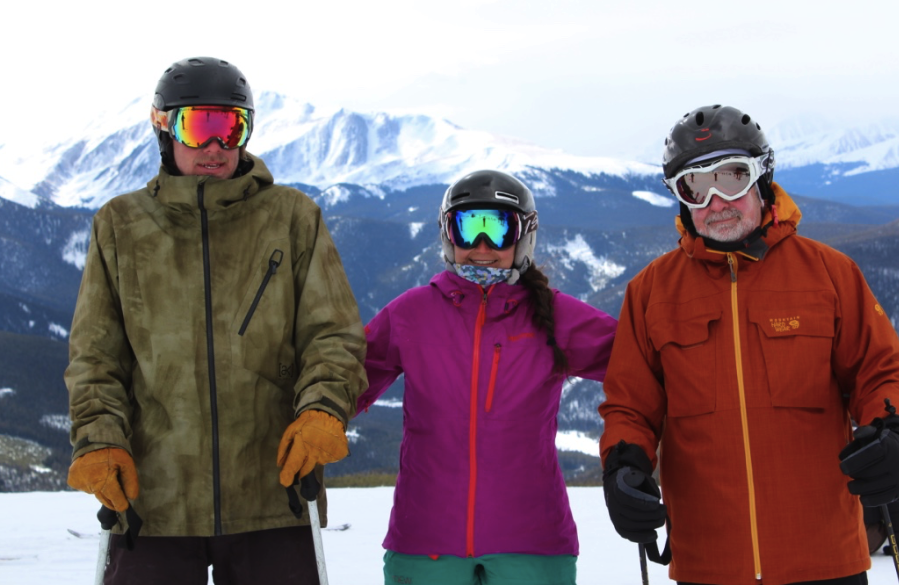 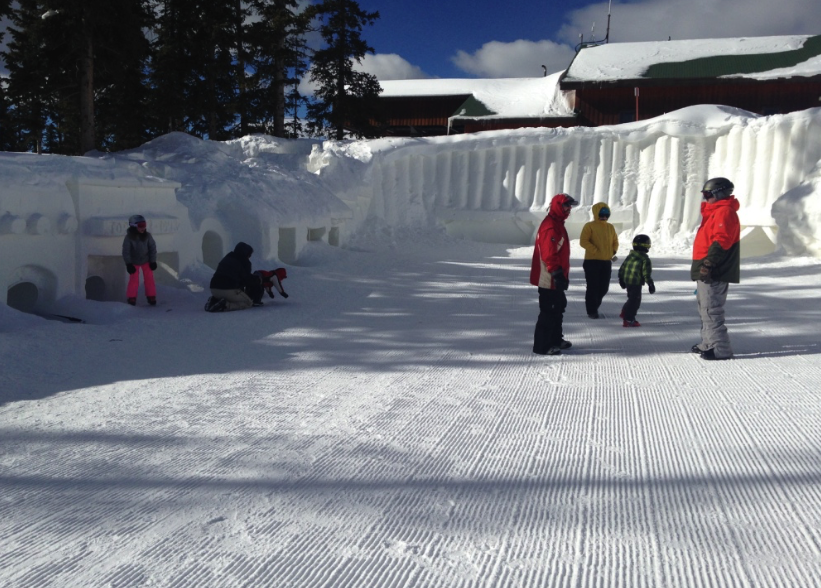 But on the first day of his first trip with his grandchildren to the slopes — at Keystone Resort just 90 minutes from Denver — he couldn’t help getting emotional as the family dropped off the two grandkids, 4 and 8, at ski school.

“It brought back memories of all the ski trips when my daughter was their age,” said Seigelman, who has been skiing at Keystone for more than 15 years. “It’s been my dream to ski with my grandkids.”

His tip for snow-bound families: make sure the kids drink a lot of water to help them acclimate to the altitude. Seigelman chose Keystone for the grandkids’ first family ski trip because it’s easy — an hour and a half shuttle ride from Denver International Airport. Because the resort is self contained, there is no need for a car. The family made it less stressful by ordering groceries to be delivered from Keystone Food Delivery. 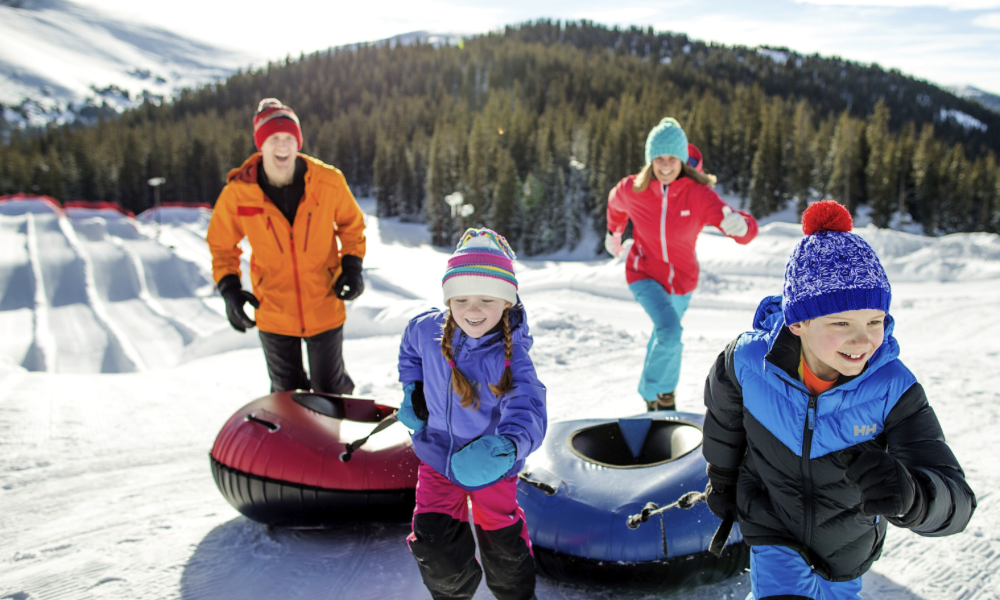 Another plus: Kids ski free as long as families spend two nights at Keystone lodging. That has been a huge draw for families like the Snyders, who are back for their fourth trip with their three kids from Austin, TX. “That’s what keeps us coming back,” said Julie Snyder, mom to nine year old twin boys and an eight year old daughter.

Keystone’s Kids Ski Free Program is celebrating its fifth year — having given out more than 100,000 free kids’ lift tickets. There are no blackout dates.

“The kids free saves a lot of money,” said Nathan Mirela, here from Chicago with his wife and two kids. “This is the best for families.”

At the top of the Outback on Keystone Mountain

That’s also because of Keystone’s Kidtopia complimentary activities on and off the snow every day — a Saturday parade and fireworks; an ice cream birthday party with Ripperoo, the resort’s mascot; Starquest Night Sky exploration; a snowball launch; face painting, and the largest snow fort in the world on top of Dercum Mountain. At 11,640 feet its got a series of kid-sized tunnels, slides and mazes within the walls. (March 5-11 The Kidtopia Experience returns with the first even Snow Pants Dance Party with live outdoor music as well as other activities.

Families also appreciate the free red wagons readily available to cart skis, snowboards to the slopes and tired kids back to their condos at the end of the day

Another tip: “When we leave, we make a list of everything we did and everything we brought so we have it for next year,” suggested Julie Snyder.

Families love the condo accommodations just a few steps from the slopes because it is so much easier to eat-in with kids after a day on the snow. “Stir fries are great,” suggested Fran Hansen, here with her family from Wisconsin for her 4 year old grandson’s first ski trip. For kids coming to the slopes for the first time, she said, show them videos of the resort (including riding the Gondola) so they know what to expect.

Most important: Give the kids time to acclimate to the high altitude. “With little kids, don’t expect to ski the first day,” said Nicole Harper, here with her four year old daughter and nephew who is the same age from Alabama.

“Stay four or five days because you are going to loose a day at the beginning because of the altitude,” said Mirela Jumcam. Explaining it took her two kids a day to adjust.

Of course there is plenty else to do — the giant snow fort, ice skating, tubing even an art class called Cupcakes and Canvas for kids three and older and their parents complete with art supplies and cupcakes.

On the snow, kids especially love the Adventure zones with tunnels, a ski-through doghouse and more. “It’s the most fun,” said the 9-year-old Snyder boy.

“I like ices skating too,” his 8-year-old sister added.

At 4 p.m. on Monday, families were gathering at the Dercum Ice Rink for Cookie Time and a little ice skating.

“At the end of the day,” said Howard Seigelman at the ice rink, “There’s no one crying—kids or adults—and that’s great!”