Yes, those museum trips with your kids pay off 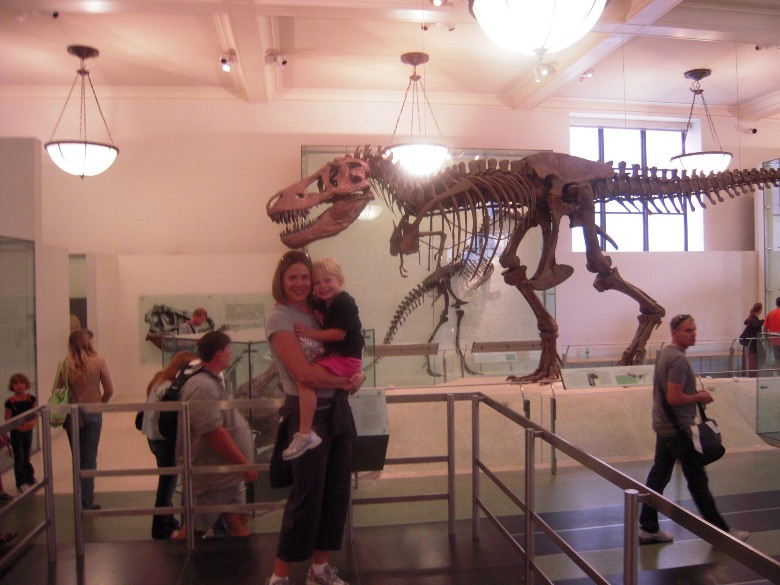 The next time the kids groan when you suggest taking them to a museum or a historic monument, tell them you’re investing in their future—literally.

Educational travel has a clear impact on children’s academic performance and career growth, according to a new survey by The Wagner Group, as part of the Travel Effect campaign for the U.S. Travel Association.

“The best part of this survey is that regardless of ethnicity, family income, age and gender, travel’s benefits to education and future success is universal,” said Roger Dow, president and CEO of the U.S. Travel Association. “This research shows that simple educational additions to your itinerary whether it’s local culture, history or nature can have major impacts on future career success.”

The survey analyzed a cross-section of 400 American adults on their perceptions of taking, or not taking, an educational trip between the ages of 12-18.

But what if the kids aren’t convinced?  You’ll find lots of ideas on ttk-old.o2dev.net  and in my Kids City Guides that help kids lead the way, whether you are in Washington, DC, NY or LA.  Here are six ways to make educational trips to museums more fun:

1.      Let the kids help plan the itinerary, starting with taking a virtual tour before you leave home.

2.      Stage a scavenger hunt in a museum.  Buy post cards when you arrive and look for the “real thing” as you make your way through the exhibit.

3.      Don’t try to see it all!  That’s impossible in a major museum—or city.  Focus on the kids’ interests and a couple of museum exhibits.

4.      Divide and conquer, especially if the kids are different ages and have different interests.