Celebrating women’s accomplishments on your next trip 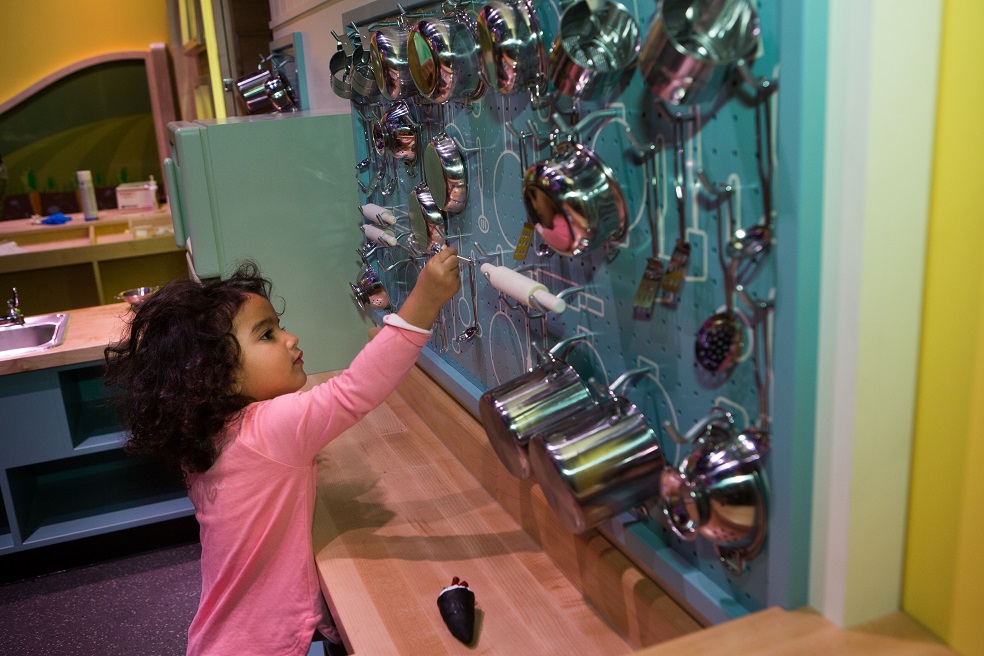 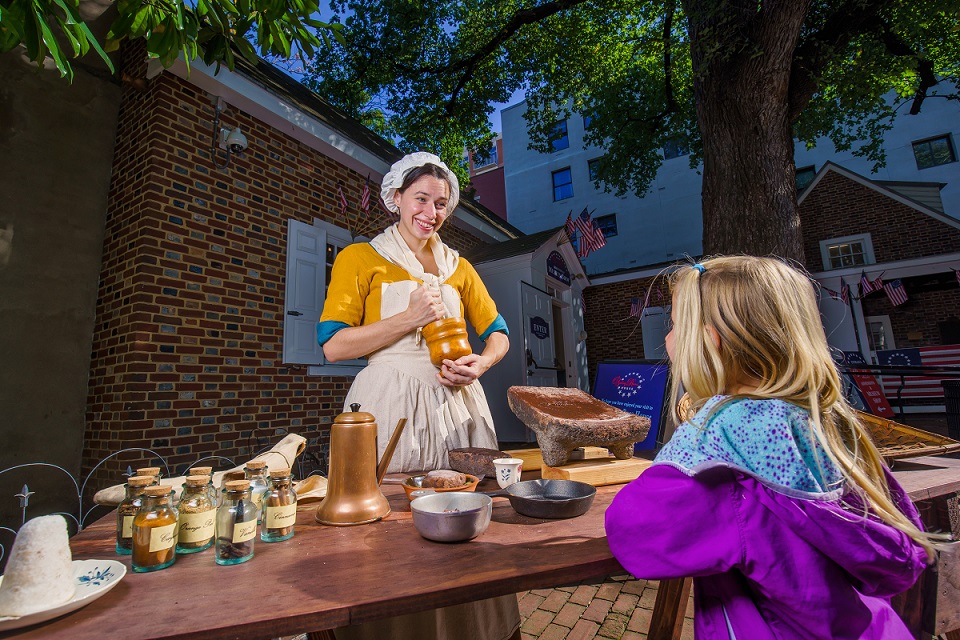 “What I know for sure is that speaking your truth is the most powerful tool we all have. And I’m especially proud and inspired by all the women who have felt strong enough and empowered enough to speak up and share their personal stories,” Oprah Winfrey said in her powerful speech accepting the Cecil B. DeMille Award for lifetime achievement at the Golden Globes. The speech has spurred many to urge Winfrey to run for president in 2020.

Oprah’s speech comes, of course, as the entire country has begun a national conversation on sexual harassment and abuse in the workplace, as we’ve watched a parade of the most prominent and powerful men in the nation toppled as a result.

Likely, you’ve had a conversation with your teens and tweens about this — what’s acceptable behavior in school and the workplace, what’s not.

But there is another important cue we can take from Winfrey’s words when we travel — show our kids the ways women have contributed and made a difference in our history.

If you are visiting Jamestown Settlement in Virginia’s Historic Triangle, for example, highlight the real story of Pocahontas, who helped ferry food to the starving English settlers in Jamestown and was considered a sign of peace for helping John Smith avoid execution.

The Museum of the American Revolution in Philadelphia is so committed to telling the stories of women who played a significant role in the American Revolution that there is a printed gallery guide highlighting women’s stories throughout the museum, from the most well-known figures like Martha Washington and Abigail Adams to women we don’t know much about like Mumbet, an enslaved Massachusetts woman, who sued for her freedom and won, and Deborah Sampson, who dressed as a man to fight in the Continental Army and dug a bullet out of her own thigh to avoid being discovered.

In Washington, D.C., at the Smithsonian National Museum of American History, Julia Child’s home kitchen is the opening story of the museum’s first major exhibition on food history: “FOOD: Transforming the American Table 1950-2000”; The museum’s Wegmans Wonderplace, the first gallery on the National Mall designed for kids 0 to 6, includes the chance to “cook” in a kitchen inspired by Julia Child’s.

And in New Orleans, women’s contributions are prominently highlighted in the National World War II Museum’s newest exhibit The Arsenal of Democracy: The Herman and George Brown Salute to the Home Front, as well as throughout the museum.

In New York’s Hudson Valley, you can visit Eleanor Roosevelt’s house Val-Kill, the only National Historic Site dedicated to a first lady located on the estate that was the Home of Franklin D. Roosevelt in Hyde Park, N.Y. Eleanor Roosevelt was the mother of six and an activist, diplomat and author, controversial as a first lady for being outspoken, particularly on the issue of racial equality. She also advocated for expanded roles for women in the workplace, the civil rights of Asian Americans and the rights of World War II refugees. She pressed for the United States to join the United Nation and became its first delegate.

But there are plenty of places that solely focus on women’s contributions through our history:

The Betsy Ross House in Philadelphia famously tells the story of the woman who made the nation’s first flag, but is also the only historic site in Philadelphia dedicated solely to telling the stories of Colonial women and their contributions through the House’s Women At Work in Revolutionary America exhibit, which interactively illustrates the jobs women performed in and out of the home in the 18th century. Meet Phillis, the laundress, who was born a slave, but was educated and ultimately freed, becoming a member of Colonial Philadelphia’s vibrant Free Black community.

The Molly Brown House Museum in Denver. Molly Brown earned the moniker “The Unsinkable Molly Brown,” thanks to her efforts to rescue survivors after the sinking of the Titanic. She was also an outspoken advocate for miners’ rights and the minimum age. “The Molly Brown House allows you to relive one young girl’s story,” 12-year-old Delaney told me, as I was working on my book “Kid’s Guide to Denver.”

In San Diego, there is the Women’s Museum of California with its March to Empowerment exhibit on the women’s suffrage movement and the Trailblazers of California, which showcase the women who helped build California including Clara Shortridge Foltz, the first female lawyer on the West Coast, who pioneered the idea of the public defender and Margaret Chung, one of the first Chinese-American female physicians, who helped establish the Women Accepted for Volunteer Emergency Service unit (WAVES), a women’s branch of the U.S. Navy that served during World War II. (Check out Visit San Diego’s Hear us roar, shout-out to the city’s female culinary stars.)

Let’s not forget all of the National Park Service historic sites that celebrate women whose names we don’ readily recognize, including:

The Rosie the Riveter-WWII Home front National Historical Park in Richmond, California, details the contributions women made during World War II on the home front, particularly excelling in traditional male jobs in shipyards and factories.

The Women’s Rights National Historical Park in Seneca Falls, N.Y., celebrates the fight waged by American women to secure the vote. Seneca Falls is also where the first Women’s Convention on women’s suffrage was held in July1848. In addition to rallying for the vote (which didn’t come nationally until 1920), women also fought for the right to equal educational opportunities and the right to property and earnings.

The Georgia O’Keefe Museum in Santa Fe, N.M., showcases not only one of the most significant artists of the 20th century, but also offers insight into the way she used the world around her to inspire her work.

“I want all the girls watching here, now,” Winfrey said in her speech, “to know that a new day is on the horizon! And when that new day finally dawns, it will be because of a lot of magnificent women … and some pretty phenomenal men, fighting hard to make sure that they become the leaders who take us to the time when nobody ever has to say, ‘Me, too’ again.

(For more Taking the Kids, visit ttk-old.o2dev.net and check out Eileen’s kids’ guides to major American cities. You may also follow “taking the kids” on www.twitter.com, where Eileen Ogintz welcomes your questions and comments.)