Central Park through a preschooler’s eyes 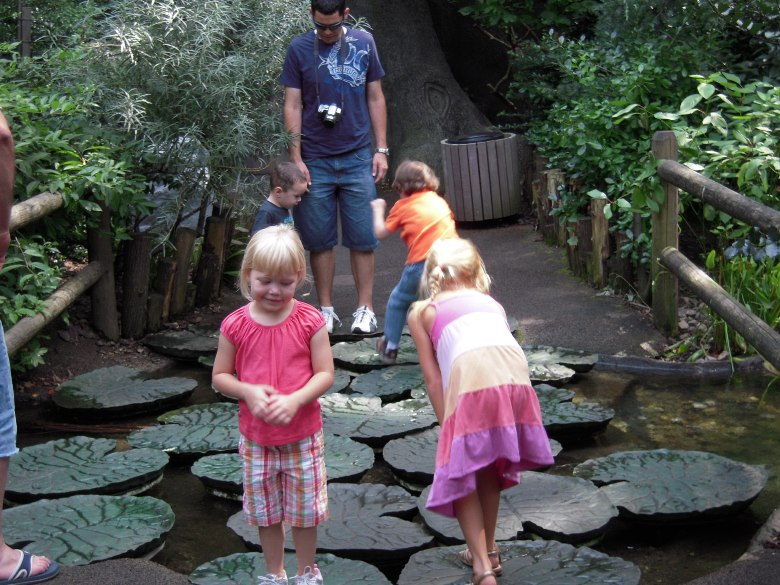 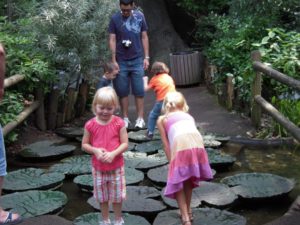 TUESDAY — WHERE TO START?

New York’s Central Park — just across the street from where we’re staying at the legendary Plaza Hotel (www.theplaza.com) is 843 acres with places to play (21 playgrounds!), ride a Carousel, visit a zoo, ride horses, go running, or just sit on a bench — there are nearly 9,000 to choose from!

Central Park is the first public park built in America and is much loved by New Yorkers and visitors alike — more than 25 million visitors a year!
Our first stop on a sunny September day is the Central Park Zoo (www.cemtralparkzoo.com), compact enough for young children and inexpensive enough (10 for adults, 5 for kids) that parents won’t be distressed if the kids want to leave after an hour to play on a playground, as my companion, four-year-old Hannah Sitzman did.

We saw the penguins and the puffins, the sea lions and polar bears Ida and Gus, the Red Pandas and the Snow Monkeys. The Snow Leopards — new to the zoo — seemed to be hiding. The Wildlife Conservation Society, which oversees The Central Park Zoo as well as the Bronx Zoo and others in NYC (www.wcs.org), is a leader in the care and conservation of these creatures.

Hannah especially loved the Tisch Children’s Zoo where she could climb on the “spider web” and jump on the” lily pads” and the chance to climb into a turtle shell. There’s also the chance to feed the goats and sheep. Fun!

But the playground — and the desire for that favorite — an NYC hot dog — called so we headed first to the Carousel, originally built in 1871, though replaced in 1951 after two fires, and then to a playground where Hannah joined dozens of young New Yorkers on the swings, the slide and the climbing apparatus.

I almost forgot Balto! Balto was a sled dog famous for leading a team of huskies some 674 miles across the ice to Nome Alaska and his heroism is recalled by a large statue (one of 51 sculptures in the park!) Kids like to rub Balto’s nose — and sit on him of course.

The thing about Central Park is it’s impossible for a kid to be bored here — not with the zoo, the carousel, your pick of playgrounds, ball fields, bike paths, grass that seems made to read a book or throw a Frisbee and rocks to climb. Even better, it’s (mostly) free. There are lots of special kids’ activities too — stories at the statue of Hans Christian Andersen on Saturday mornings, for example. And you can check out a Field day kit stocked with a variety of games and sports equipment at the North Meadow recreation Center at 97th street — everything from hula hoops to jump ropes, basketballs to horse shoe sets.