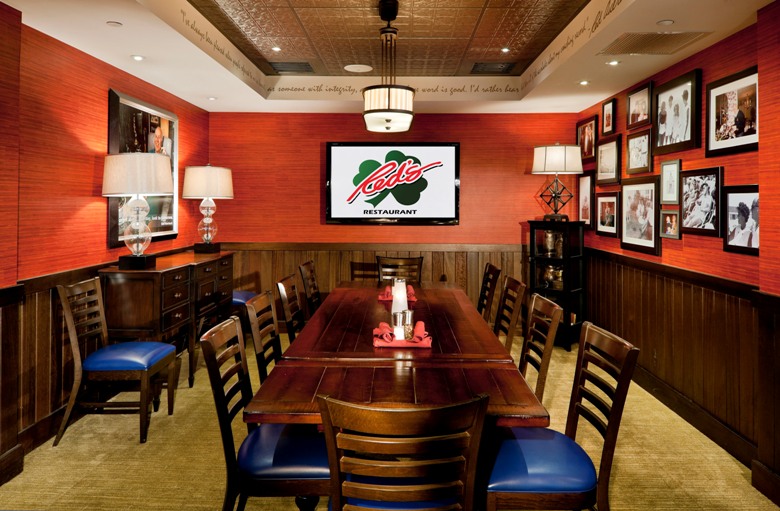 Which one will be the next baseball superstar?

We’re sitting on the grass with several hundred parents and kids on a balmy summer night in Falmouth, Massachusetts on Cape Cod watching the Falmouth Commodores play the Orleans Firebirds.

Coming to watch the Cape Cod Baseball League — 10 teams comprised of 350 elite college players from around the country — is a Cape Cod tradition dating back to the 19th century, just as is vacationing on Cape Cod — which offers more than 550 miles of spectacular coastline in Massachusetts with beaches (the Cape Cod National Seashore), historic lighthouses, clam shacks, bike trails and summer vacations like they used to be and all the more easier to reach with Jet Blue’s summer service from New York to Hyannis — just 66 minutes.

“I’ve been coming to Sea Crest since I was five and I’m 43,” said Kathleen Donovan, who is from Boston and was relaxing at the pool with some of her extended family at the Sea Crest Beach Hotel on Buzzard’s Bay in North Falmouth. They stay there every year, she said.

The Sullivans, who were at the baseball game, come all the way from Scotland to Falmouth every summer. “Our friends don’t understand why we come,” said Louise Sullivan, explaining that her husband and two kids so enjoy their summer sojourn that the anticipation is nearly as much fun as the trip itself.

That includes taking in a baseball game or two, especially for 14-year-old Anders. “I only get to see this once a year,” he explained.

Wherever visitors are from rooting on these players and these teams has become a top Cape Cod tourist attraction, drawing some 330,000 fans over the summer. “Nothing else draws nearly that many people on the Cape,” says John Gardner, who serves as a spokesman for the league’s all-volunteer organization. (Ocean Edge Resort & Golf Club has a special package that includes a two-hour session for two kids at the Brewster Whitecaps Youth Clinic and more.)

A big part of the appeal: The chance to watch future Major League players and future superstars — for free. At this past June’s Major League draft, 13 of the 18 collegiate players drafted were Cape League alumnae. There are currently 265 Major League players who spent a summer playing baseball on Cape Cod — among them Matt Harvey playing for the N.Y. Mets; Buster Posey for the San Francisco Giants; Chris Johnson for the Atlanta Braves and Jacoby Ellsbury who recently went from the Boston Red Sox to the rival New York Yankees — and the League counts 1,040 players dating back to Babe Ruth’s time, including his Yankees roommate “Jumping” Joe Dugan.

That’s why it is such a popular guessing game among fans and the media (“60 Minutes” filmed a segment here recently) to figure out who will be the next generation’s stars. These elite college players come from around the country — California and Nevada, Florida and Missouri, Virginia and Kentucky, and live with some 200 families who volunteer to house and feed them.

“I love being here,” said Matt Hall, who plays for Missouri State and is a pitcher here for the Falcon Commodores. He comes over to pet our pooch because he said she reminds him of his dog at home. “It’s a great experience playing the best players,” he said, adding that he’s having a lot of fun teaching in the baseball camps, too.

The fact that the kids know some of the players from the camps makes watching the games more fun, the parents here say. Besides, “This is much more in the budget than the Red Sox,” said Laurie Farley, here with her two kids and three others happily sucking lollipops.

Everyone at the game — including dogs on vacation — has that happy look of a day well spent in the sun and on the beach. (Read my Cape Cod travel diaries). Some families are picnicking (local fried clams! Lobster rolls!) Some kids are tossing baseballs and Frisbees on an adjacent field; others have baseball mitts in hand in the hopes of catching a fly ball.

The players patiently sign balls for all of them at the end of the games. “It’s good old-fashioned baseball,” said Brian Garside, here with his 8-year-old daughter Caroline from near Boston. “And the sunset will be gorgeous.”

Just like a Cape Cod vacation. Take the 264-room Sea Crest that’s been welcoming families for nearly 50 years. Kids were playing Marco Polo in the pool and jumping in the waves as we ate take-out from Red’s — named for former Celtics coach and president Red Auerbach, who once co-owned the hotel.

There are complimentary activities for everyone — morning yoga, face painting by the pool, sand castle making 101. Sure the Donovans could have rented a house for less money — there are 50,000 to choose from on the Cape and simple rooms here in the summer start at more than $300 a night. “But that’s a lot of work. I’d rather pay for people to wait on me on vacation,” she joked. She chose well — the newly renovated Sea Crest has one of the best beach locations of any hotel on The Cape, locals say.

The Cape, just 20 miles at its widest point, is completely surrounded by water. Take your pick of 115 public beaches, 106 miles of bike paths and 42 golf courses. No worries if it rains, There are 83 museums and 2,400 shops.

“Every year it gets more expensive,” laughs Michael McDonough, here with his wife, three kids and extended family. He has been coming here since he was 12, he said, and he’s 50 now.

“This is about the only place I’m not dragging the kids these days,” his wife Lisa adds.

And that counts for a lot toward vacation harmony. The baseball game seemed that rare vacation moment when parents and kids seemed genuinely happy at the same time.

Said Amy Vickery, observing the crowd, and her happy kids: “What more can you want?”