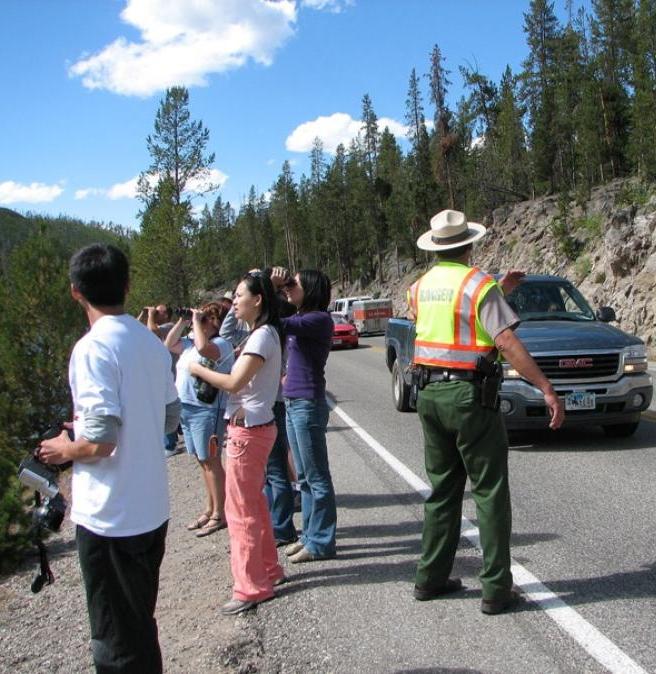 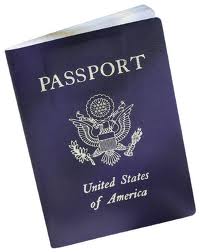 I’m sorry for any of you who are visiting a National Park, Washington, DC or had tickets to climb to the top of the Statue of Liberty.

I’m sorry if you need to get a passport in a hurry.

Because of the imbroglio in Washington, Congress couldn’t agree on a spending bill that the Constitution requires funding the government.  The conservative Republicans in the house were demanding that the Affordable Care Act be delayed; The Democrats in the Senate kyboshed that idea.  Since the Republicans control the House, and the Democrats the Senate, the government has shut down.  USA Today has a succinct explanation of what this shutdown means and why it happened.

UPDATE: Tuesday Oct 1, 1 p.m. EDT — Major parks concessionaire Xanterra is processing refunds for those travelers whose stays are impacted at their lodges, their statement says. The Grand Canyon Railway Hotel remains open and the Grand Canyon Railway specialty trains will continue to operate including  the popular Pumpkin Patch trips, though the  The daily train to and from the Grand Canyon is suspended until the park reopens.

What does that mean for traveling families?  More than 800,000 “non essential” federal workers are furloughed without pay.  That includes those who work at the Smithsonian and other federal museums, national parks, historic sites like battlefields, presidential birthplaces and homes. If this goes on very long, your new passports will be delayed.  The Department of State says:”Consular operations domestically and overseas will remain 100% operational as long as there are sufficient fees to support operations.” That means if you or your kids, need a passport you had better apply ASAP, USA Today suggests.

All ranger programs and special events are cancelled in the national parks, says spokesman Kathy Kupper.  Social media and the websites also are being shut down.

If you are planning to fly, expect regular security screening.  According to the TSA, screening staff are considered essential government personnel and will be on the job.  So will federal air traffic controllers.

Certainly it’s much worse for all the federal workers without a paycheck than for those whose vacations are disrupted.  Certainly it will be devastating for those whose businesses rely on tourists visiting these famous sites—hotels and restaurants, souvenir shops. Dan Austin, whose company Austin Adventures is famous for its guided adventure trips in the national parks, is quickly making arrangements to shepherd his groups elsewhere for their hiking and biking.

But many of us don’t have anyone to make alternate arrangements.  We’ve waited all year—or maybe years—to visit Yosemite or the Grand Canyon, the Smithsonian or the Statue of Liberty.  It may not be so easy to reschedule.

If you were planning a visit to a national park this weekend, you may have to cancel—unless you are more hopeful than I am that the Republicans and Democrats can come to a resolution and pass the funding bill.   More than 21,000 National Park Service employees are being furloughed, according to the National Park Service.  As a rule, staffing will be held to the very minimum for the protection of life, property, and public health and safety, the NPS directive says.

Those already in the parks have to leave and entrances will be closed, according to the National Park Service.  Wherever possible, park roads are being closed, as are support centers.  Overnight visitors are being given two days to make alternate arrangements and leave.

National Parks, of course, include historic monuments—every place from the just reopened Statue of Liberty and Ellis Island in New York,   Independence Hall in Philadelphia, to sites like the Cambridge, Mass home of poet Henry Wadsworth Longfellow (George Washington used this house as his headquarters during the siege of Boston in 1775) or Fort Laramie in Wyoming that guarded pioneers heading west to Oregon and California before the Civil War—401 sites in all.

Federally funded museums in Washington DC, which of course include the 19 Smithsonian museums and the National Zoo, are also closed.  There has been much discussion about how we can no longer watch the much loved National Zoo Panda Cam, especially popular since the birth of the new cub in August.   I wonder who will be updating the Smithsonian’s websites if all “non essential” personnel have been furloughed.

Other federally funded museums like the United State Holocaust Memorial Museum  and the National Mall memorials are also closed with barricades blocking the National Mall.  Even the fountains are being shut off.

Private museums in D.C. like the Newseum,  The Crime Museum ,  and the  International Spy Museum  will remain open and, I’m guessing, crowded.  The Kennedy Center, the National Center for Performing Arts, will remain open for its performances as they are supported by ticket sales contributions and grants.  Mount Vernon, George Washington’s home just outside of Washington DC in Virginia, also is open.

All we can do is make the best of the situation—and express our displeasure to our representatives.

Of course there’s no guarantee anyone will answer the phones or be monitoring email.