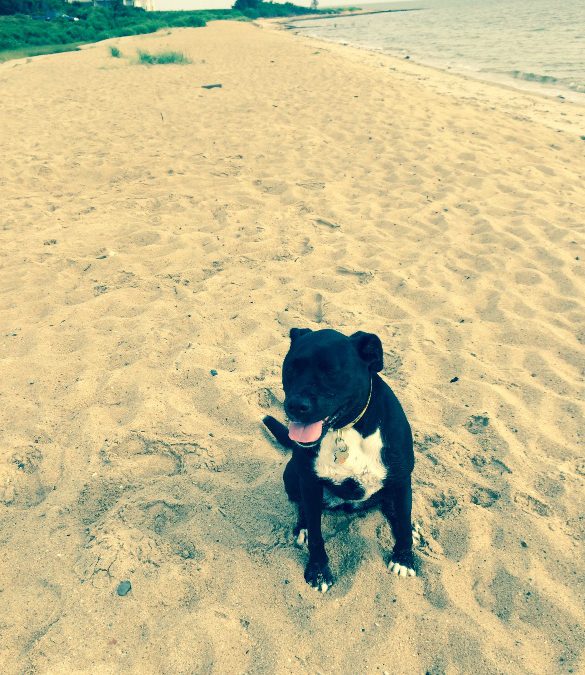 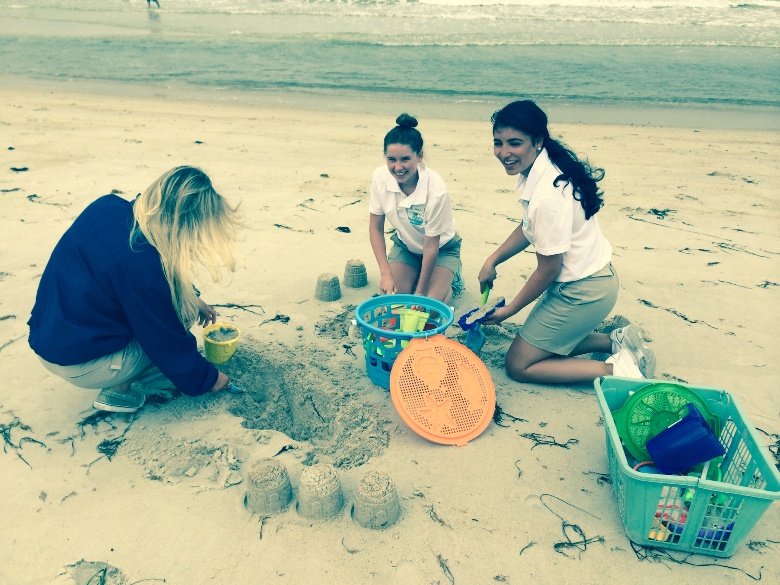 Take Cape Cod—more than 550 miles of spectacular coastline in Massachusetts with beaches (the Cape Cod National Seashore), historic light houses, clam shacks, bike trails and summer vacations like they used to be.

“I’ve been coming here since I was five and I’m 43,” said Kathleen Donovan, who is from Boston and was relaxing at the pool at the Sea Crest Beach Hotel on Buzzard’s Bay in North Falmouth.

Donovan was here with her husband, two kids and extended family. Sure they could have rented a house—there are 50,000 to choose from on the Cape. “But that’s a lot of work. I’d rather pay for people to wait on me on vacation.”

Sea Crest, which recently has undergone a $15 million renovation, isn’t a fancy place. Some of the rooms—including those that are dog-friendly—overlook the parking lot. But there are others that enable you to step right out on the beach—one of the best hotel locations on the Cape, says Cape Cod Chamber of Commerce Director Wendy Norcross, gesturing at the kids jumping in the waves as parents watch.

The 264-room Sea Crest has been welcoming families for nearly 50 years. And the idea, rather than be fancy or stuffy, was to create a place that would be easy for families to kick back and play on the beach or in the pool. Kids were playing Marco Polo in the pool as we ate take out from Red’s – named for former Celtics coach and president Red Auerbach who once co-owned the hotel. We had lobster and chorizo pizza and fresh oysters which to me is kind of like this hotel—what’s always been traditional here (fresh seafood), with 21-century twists (lobster pizza), with a staff that genuinely seems to want to please you.

But there’s a lot like it has always been. The Cape and its 15 towns is just 20 miles at its widest point and is completely surrounded by water. Take your pick of 115 public beaches, 106 miles of bike paths and 42 golf courses! Watch a free Cape Cod Baseball League game. 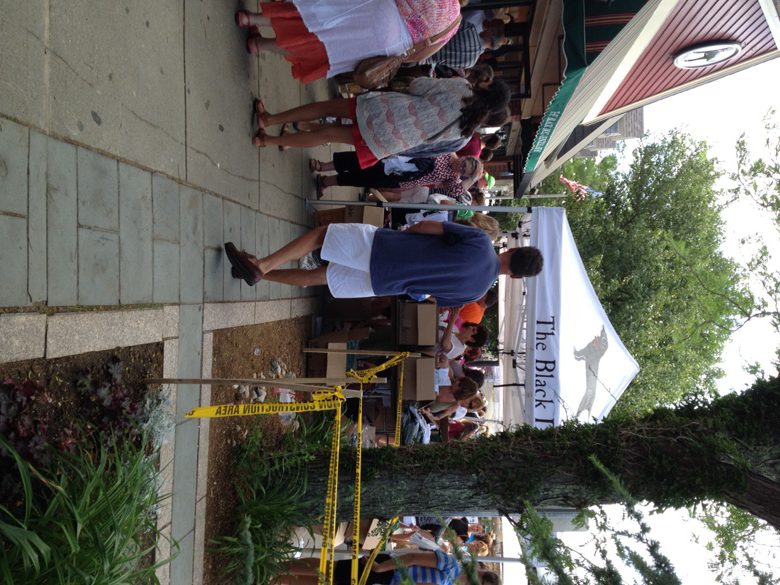 At the sidewalk sale in Falmouth

No worries if it rains, There are 83 museums, 475 galleries and 2,400 shops.  We spent an hour at a street fair in downtown Falmouth, picking up a new collar for our sweet dog Trooper from the “Black Dog” store where we overheard a mother tell her young son — “Look there’s the Black Dog store — and there’s a black dog.”

But the families I meet at Sea Crest don’t want to leave. “We try not to get in the car at all,” said Michael McDonough, here with his wife, three kids, two of the kids’ girlfriends and his extended family all from Massachusetts. 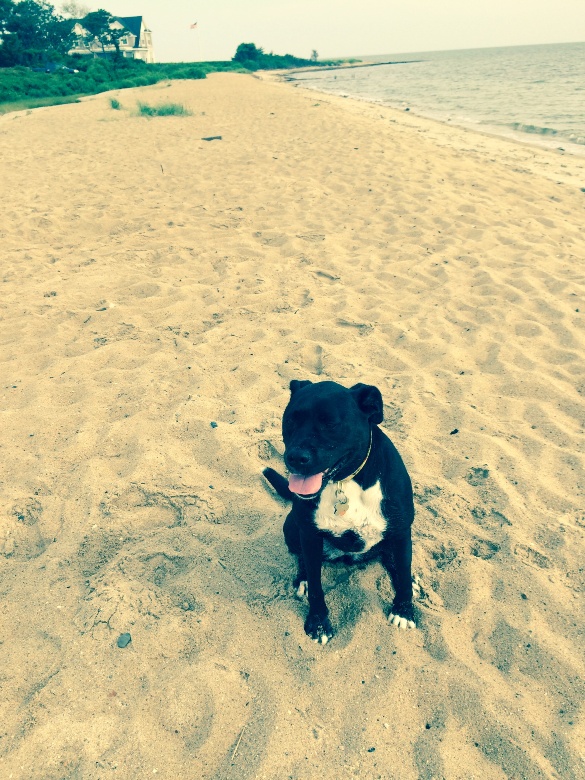 “But the kids want to come,” said his wife Lisa. “This is about the only place I’m not dragging them these days.” They had set up their own beach area for the more than 20 family members.”I’ve suggested other places to the kids,” she said. “They aren’t interested. “

There are water sports – kayaking, jet skiing, boogie boards and a whole range of complimentary activities. There was yoga this morning and counselors leading a sand castle building activity on the beach. Later there would be face painting around the pool and family movie night.

“It is old school; that’s why we like it,” said Courtney Sterling, here with her husband and two kids for their third visit from Connecticut. “It is a slice of heaven….really relaxing.”

Jacqueline Sterling, 8, gives the place a thumbs up too because there’s plenty of places to build sand sculptures and jump in the waves.

The big question—how many places to get homemade ice cream?