On a mom’s getaway in Scottsdale AZ 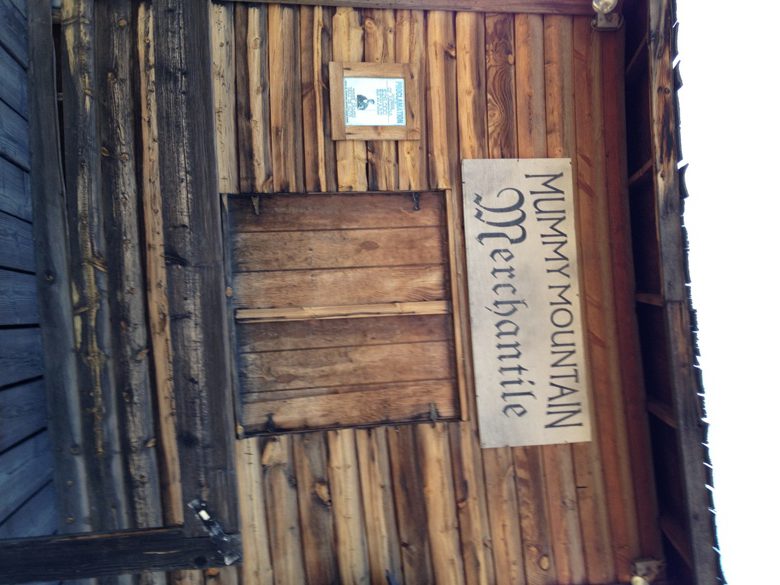 SCOTTSDALE, AZ (Day One of four) — With the kids, trips never go as planned. Sometimes that’s the case just with moms too.

I met an old friend who lives in Northern CA for a mom’s getaway in Scottsdale at the  historic and luxe JW Marriott  Camelback Inn, a fixture here since the 1930s.

I figured what could be better for a mom’s getaway than a resort  complete with 125 acres of desert landscape (love all the cacti!) at the base of Mummy Mountain and Overlooking Camelback Mountain.

What better than a beautiful resort complete with spa that has its own pool and “healthy” restaurant appropriately named Sprouts!

Not that his place doesn’t welcome a lot of kids—it does, especially at holiday times and spring break. But there’s no huge water park pool here or daily kids club, though special activities are offered when there are a lot of families.

We’re ensconced in a cozy pueblo-style casita with a patio that overlooks the beautiful desert flowers.  I love that here we really know we’re in Arizona—from the architecture to the foliage.  The hotel was first opened in 1936 and now has 453 guest rooms, including 27 suites some with their own pool.

We had planned to hike up the famous Camelback Mountain. (Locals say the mountain looks like a giant symbol of a resting camel.) The summit is just 2700 feet and it’s a popular hike that attracts over 300,000 people a year for the workout as well as the stellar views.

We started before 6 a.m. – before it got to hot and we ran into locals hiking with their dogs, and even some running the trail.  But it is steep — so steep that you have to hang on to metal railings on the way up.

We only made it halfway.  My friend Laura’s knee wasn’t up to the task.  I could have kept going but my bad knee definitely would have felt it the next day.  Besides, we decided our time to together was more important than making it to the summit.

My mistake was attempting Echo Canyon, the toughest though most popular climb when we could have tried the Ramada Loop Trail or the Cholla Trail.  Even so, the views were worth getting up for—especially the sunrise.

We returned to the resort for a yummy, leisurely breakfast served outside at Rita’s Kitchen and considered a more moderate hike on Mummy Mountain.  Just at the base of the mountain, the resort has a Mummy Mountain Western Town where kids can explore and a cook out might be staged.

Arizona certainly is a place to explore the outdoors as well as Native American culture.  When we arrived yesterday, we stopped on our way from the airport at the famous Heard Museum which for more than 80 years has given visitors a chance to learn about the arts and culture of the Native peoples of America. 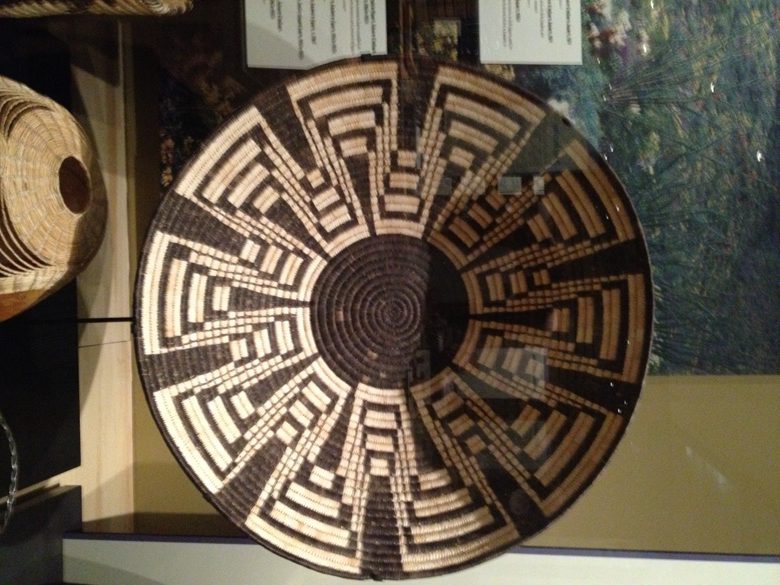 Exhition of weaving at the Heard Museum in Scottsdale AZ

The collection and museum was started by a  wealthy Chicago couple, Maie and Dwight Heard  who came to Arizona for the climate at the end of the 19th Century and fell in love with Native art and began collecting it.  When they ran out of room in their home –by 1951 there were 3500 pieces — they opened a museum next door.

Today the Heard has more than 40,000 pieces, most of it contemporary native art—the wonderful Kachina dolls are one of the most popular exhibits.  (The museum has hundreds on display, some more primitive, some more modern ones more lifelike and colorful. They represent spirits who imbue positive energy.

There are beautifully woven baskets,  intricately made silver jewelry , an entire exhibit of distinctive bolo ties and beautiful pottery, some modern ones exhibited next to those of similar design that are 1000 years old.

There is a sobering exhibit detailing how Native American children were shipped off to boarding schools and stripped of their culture in an effort to “Americanize” them, with many never returning home again. Remembering Our Indian School Days examines the system of off-reservation boarding schools with first-person recollections, writing and art.

Kids will like the hands-on galleries where they can sit in a canoe, peer into a traditional house, make a craft or listen to a story.

Every Picture Tells a Story is created around seven different region and shows kids—and their parents—how local wildlife inspires Native Arts.  They can then get inspired themselves to make a wall hanging (inspired by the Arctic) or a paper bracelet.

After what has been happening in the Muslim world recently, notes Heard Spokesman, Debra Krol, it’s important that kids understand people may be a from different culture, worship differently or speak  different languages, but that we all share a common humanity.

By the time we got to the Camelback Inn, we were glad to kick back at the resort, though Old Scottsdale with its restaurants and shops is just 10 minutes away.  We feasted on Wagu skirt steak at BLT Steak and savored an amazing bottle of wine.  We toasted friendship and agreed no matter how busy we are, we’ve got to make time for ourselves.