TO ORLANDO ON THE CHEAP 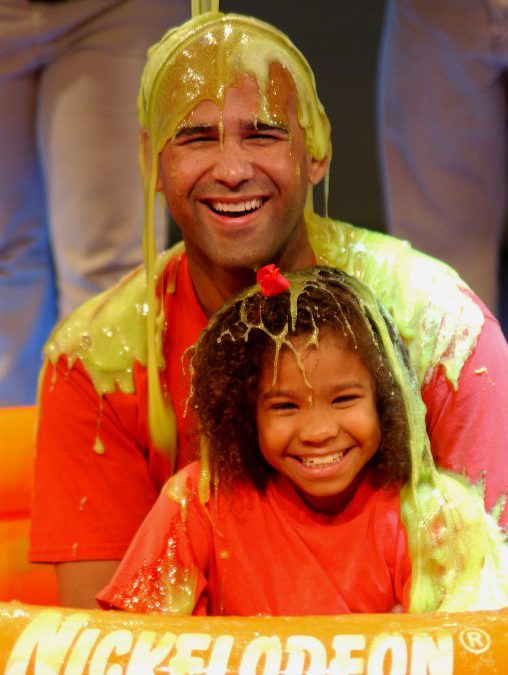 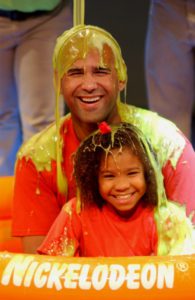 I hate saying no.

It’s bad enough to say no to the kids all the time at home, much less on vacation. (No, you can’t have that $40 sweatshirt. No you can’t order that $20 steak…) Vacation, after all, is when we all want to indulge the kids and ourselves. But with the economy the way it is, I think we’re all going to be saying no more often, until we figure out better ways to stretch those vacation bucks.

And we can — even in Orlando, that one vacation destination many of us are determined not to give up despite the plummeting Dow. Just ask the experts, who include local moms who visit often. Come before your child turns three and they get in free. “People say they can’t appreciate it but they really do,” says Orlando mom Amanda Keeler, who has happily visited with her 2-year-old. Come low season when the hotels are cheaper (and it won’t be as crowded or hot), suggests Mary Waring, creator of www.mousesavers.com, a Website packed with money-saving tips. Whatever your kids’ ages, consider what kind of tickets you really need, adds Waring. Do you really need to pay $50 more for a Disney World park hopper ticket when chances are you and the kids will be too pooped to hit more than one park anyway? On the other hand, you can tack on extra days — and visit more parks — to your ticket for a negligible amount. The difference between a five-day and seven-day ticket is less than $5.

Let’s not forget the deals at Orlando attractions either. Adults can now pay the child’s price ($59.95) at Sea World (www.seaworld.com) where every one-day admission gets you a second day free. Come during the holiday season when SeaWorld’s Wild Arctic becomes Santa Town and you and the kids can visit the North Pole on the “Polar Express.” Universal Orlando (www.universalorlando.com), meanwhile, is offering vacation packages that allow kids free theme park entrance as well as Internet deals that get you an unlimited seven-day ticket to Universal’s two parks for under $100 — less than a one-day Disney park hopper ticket. Book at a Universal Orlando hotel and your room key gets you front-of-the-line access too.

Scour the Web for other coupons, savvy Orlando aficionados tell me to start with www.orlandoinfo.com where the free Orlando Magicard secures discounts on everything from food to shopping to entertainment. Opt to pre-buy souvenirs (you can find plenty of those trading pins on eBay) or head to Orlando’s ever-growing outlet malls for T-shirts and baseball caps.

Rather than a hotel, Miami mom Michelle Revuelta suggests renting a condo or a house with friends, splitting the costs. Agencies like www.discovervacationhomes.com, a consortium of professionally managed vacation homes and condos headquartered in Orlando touts three-bedroom homes with pools starting at just $120. Condos are considerably less.

Ready to be slimed? Between the water playgrounds, the Nickelodeon shows and the characters the kids will have so much to do you might skip the parks entirely one day. If you are going, the complimentary shuttles will save you parking fees. (Two-bedroom suites with kitchenettes start at $169 at the Nick Hotel (www.nickhotel.com). Check out the packages that include a $50 food credit per day.)

Come next year on your child’s birthday (or yours) and get a free ticket to Disney World on the special day. (No worries if you’ve bought multi-day passes. You can get a voucher to use for Disney merchandise. Register at www.disneyparks.com.) Did you know that you also get free desserts at many park restaurants on your birthday?

Families who plan to spend their entire time at Walt Disney World can save significantly by not getting a rental car because Disney provides complimentary airport transfers and transportation within the resort. “We’ve been to WDW about 30 times and have only rented a car twice,” says Erin Foster. The Scarsdale, N.Y., mom has been to Orlando more than 24 times with her three kids in the last 10 years and has been a member of Disney World’s Mom’s Panel dispensing advice on all things Mouse (www.disneyworldmoms.com). For more money-saving tips from parents who have been there, also check out www.disboards.com .

And remember even the least expensive Disney hotels — $82 a night, sometimes even less — boast terrific pool complexes and access to free Disney transportation. “The rooms are basic but the pools are awesome and my daughter loved it,” said Amanda Keeler, who stayed at Disney’s All-Star Music Resort (www.disneyworld.com) with her mom and toddler. Besides, you’re not going to be spending much time in your room, she added.

Nor do you want to waste money on pricey meals the kids won’t eat. Stash a small, soft-sided cooler on the bottom of the stroller. “The food is a little entertainment while we’re waiting in line,” offers Jennifer Rey, who also lives in Orlando and frequently takes her two young kids to the parks. She figures she easily saves $30 on lunch. Did you know you could refill water bottles at every counter restaurant in the parks? You’ll not only save $2.50 on every bottle of water you don’t buy, but you’ll be helping the environment.

Other local parents told me they even bring along sweet treats so the kids won’t nag them for those overpriced, oversized lollipops (who can ever finish one anyway?) at the parks.

Bring your own stroller too. That will save you $15 or more a day in rentals, says Orlando mom Rona Gindin, who has visited the parks so many times with her kids she ultimately wrote the “Little Black Book of Walt Disney World: The Essential Guide to All the Magic” (www.amazon.com). Her other tip: Seek out free attractions, like Downtown Disney, with its water splash pads, giant Lego Imagination Center store where the kids are invited to play, (check out the life-sized Lego creatures!), and plenty more. My favorite: The Boardwalk, where you can get a pizza for dinner, an ice cream or a beer and watch the magicians and other street performers for free. The teens will like the vibe on Universal Orlando’s City Walk, which is located between the two parks.

See you there. I’ll be the one holding all the refilled water bottles!