To the Smithsonian National Museum of Natural History 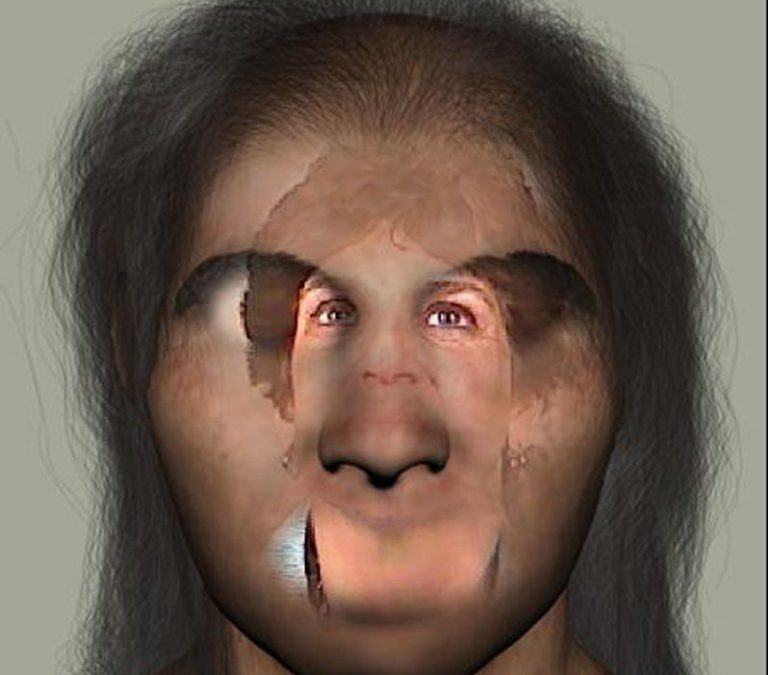 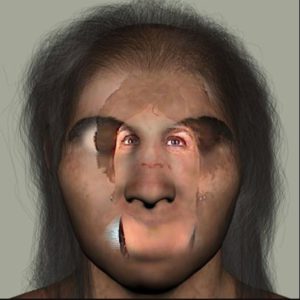 Eileen Ogintz as an early human

I make a pretty ugly Neanderthal.

Where else can you hold a hissing cockroach, hang on to a “shooting star” (actually a 4.5 billion year old meteorite), use real bones to solve a mystery CSI-style or, as I did, see what you’d look like as an early human (http://humanorigins.si.edu/) and then email the picture to yourself? There’s even a new phone app for this aspect of the exhibit called MEanderthal.

The National Museum of Natural History (www.mnh.si.edu) boasts more than 126 million objects in its collection, though less than 1 percent is on display at any one time. There’s everything from an ancient Neanderthal bone that you can touch to a fossil shark jaw, as well as the famous T-Rex and the glittering Hope Diamond.

Kids fingered the “evidence” in the Forensic Anthropology Lab, got up close to the bugs in the Insect Zoo and met their tallest relatives — the giraffe — in the Family Hall of Mammals. They also posed for pictures in the Rotunda next to the famous and enormous African elephant, which incidentally is the earth’s largest living land animal.

Starting Memorial Day weekend, in honor of the museum’s centennial, there will be photos throughout the museum to give you an idea of what it would have been like to visit “then,” as opposed to now, and even let you put yourselves in those old pictures. There will be a special festival June 5 in honor of World Ocean Day, too.

Summer, of course, is the time when many families brave the heat and flock to Washington, D.C. Consider taking the train — we opted for Amtrak’s Acela (www.amtrak.com) — you won’t need or want your car, and kids travel for half price on Amtrak.

And opt for a hotel that has a pool! There are plenty of deals with rates starting at $99/night. We chose the centrally located Fairmont Washington, D.C., which touts a new Family Adventure Package that includes the room, breakfast for two adults and two children and a copy of “City Walks with Kids, Washington, D.C.,” to help visitors navigate the city. Rates start at $229 per night. Kids will love the indoor pool and the pool toys.

As many as 25,000 people visit just the National Museum of Natural History every day, reports Margery Gordon, an educational specialist. She says kids especially love the Discovery Room with its hands-on activities, the Forensic Anthropology Lab where they can work with their family or friends as a team to solve a mystery and, of course, the new interactive Hall of Human Origins, which tells the story of human evolution over 6 million years, showcasing the major milestones in our survival. Kids can size themselves up next to a bronze statue of an early human child, check out the only original fossil Neanderthal skeleton in the country, reach out and touch ancient skulls or hold a hand axe made 780,000 years ago.

But where do you start when there is so much to see and do! Where are the bathrooms? (The most convenient one is on the main floor near the Ocean Hall.) A little prep goes a long way suggests Bill Watson, chief of On Site Learning at the Natural History Museum. Take a virtual tour before you visit, he advises. (Good advice for touring any major museum.) Make sure everyone is well-rested, well-fed and wearing comfortable shoes too. Bring a stroller for the very young.

Ask the kids questions as you go along. What does it mean to be human? (For one thing, I learned, we have longer childhoods!) Stop and watch a movie of the field sites where scientists tell you about their findings and research.

Decide if you want to focus on a particular area — the Hall of Geology, Gems and Minerals, for example, where you can look into a crystal or the Sant Ocean Hall with its living coral reef, the “Written in Bone” exhibit where you learn what bones tell us about how people in the past lived and died. Stop at the activity carts manned by museum volunteers or at the museum touch screens. Take a free tour — there are special ones of Human Origins and the Ocean Hall. And leave when the kids have had enough. Like Disney World, it’s impossible to see it all in one visit.

“Every family does it differently,” says Bill Watson. “One of the things that is so great. Is there is something for everyone, and experiences you couldn’t have anywhere else.”