Disney transformative? Try new Pandora at WDW and Guardians at DisneyLand this summer 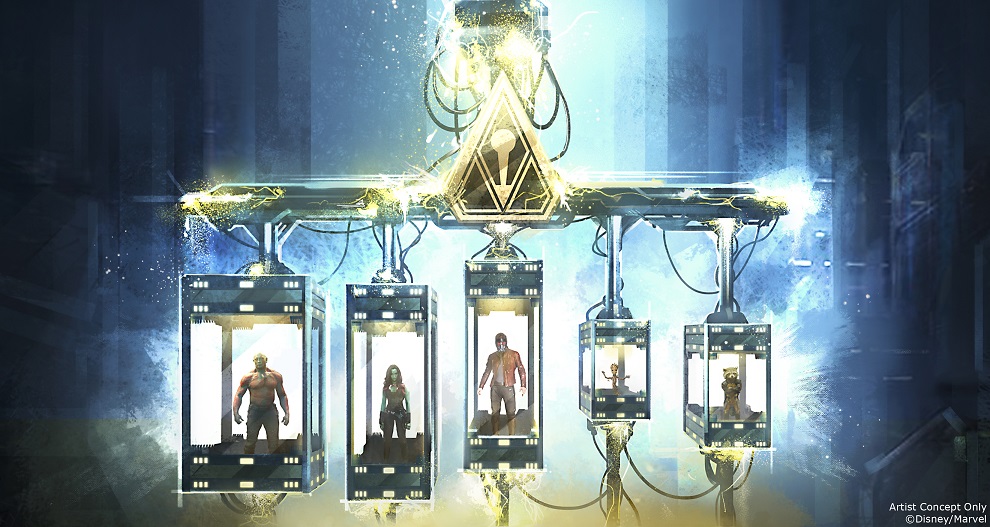 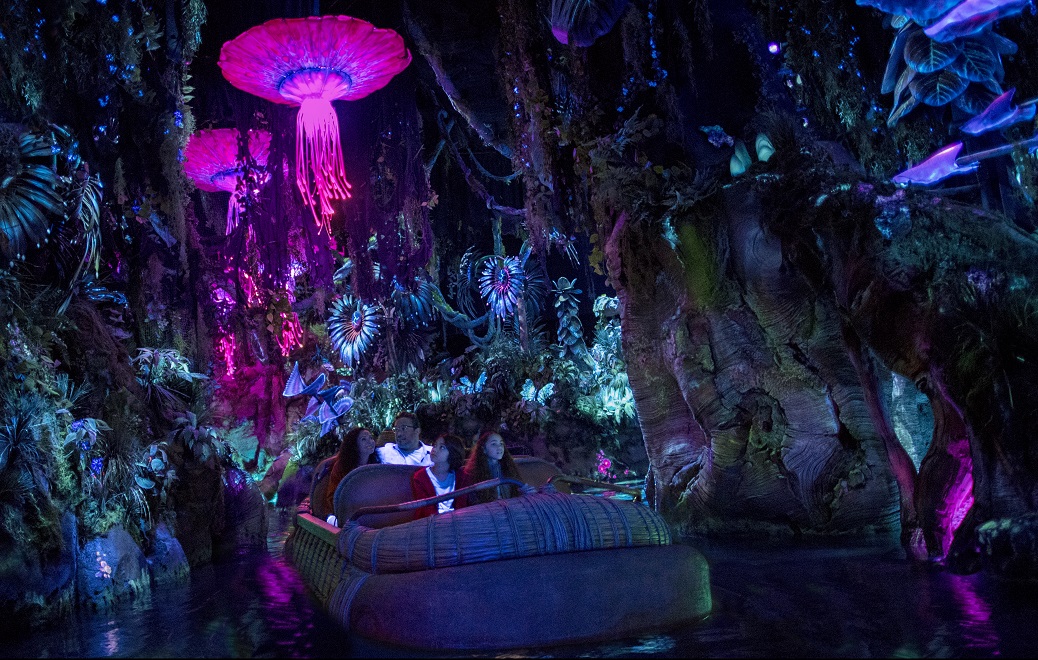 Exposure to new cultures makes us more open to those not like us. Pushing ourselves physically makes us more confident in all areas of our lives. And when things go awry, as they often do, soldiering on and finding a solution helps us teach kids they can successfully navigate rough spots.

But at Disney World? Often families head to Disney because they want to escape the real world to a place where everything is clean, perfect and every staff member is smiling—in other words: a fairytale.

Now, with the opening  next month (May 27)  of Pandora-The World of Avatar at Animal Kingdom,  a visit can be a transformative adventure, says Joe Rohde, Walt Disney Imagineering portfolio creative executive who also oversaw Animal Kingdom when it was built.

“The land itself is hypnotically absorbing. The level of complexity makes it nearly impossible to tell what is real and what isn’t,” the always enthusiastic Rhode said at a lunch in New York.

Disney’s Pandora, is based on Oscar winning filmmaker James Cameron’s hit Avatar, about the world of Pandora but the land at Animal Kingdom is set long after the human conflict with the native Na’vi inhabitants has ended. In fact, Rhode said, like the new attraction Guardians of the Galaxy-Mission: BREAKOUT! he is overseeing at Disney California Adventure (and set to open the same time), it isn’t necessary to have seen the film or know the story to enjoy the attractions. “The adventure is yours to have for the day,” he said. “What you do, what you find…what you see.” The guests are the characters immersed in their own story.

Guardians of the Galaxy-Mission BREAKOUT at Disneyland

This is the case, he said, at Disneyland Resort as well with the high-energy Guardians of the Galaxy attraction which has random ride experiences as guests join Rocket in a plan to free the captive Guardians from The Collector’s Fortress. (The new attraction is a cornerstone of  the resort’s summer celebration Summer of Heroes with Super Hero encounters, a dance-off and more.

Animal Kingdom is unlike the other Disney Park because of the live animals –Asian Tigers, African Tigers and Western Lowland Gorillas among them—and, until now, it hasn’t been open at night. There will be new after-dark shows, Rivers of Light, celebrating nature with water, floats, fire and light all choreographed to an original music score.

Guests will fly above the meticulously created jungles of Pandora while riding on a mountain banshee on the Avatar Flight of Passage; they’ll ride reed boats for the Na’vi River Journey down a rainforest River within a bioluminescent rainforest. There are floating mountains and strange and fantastic plant life.

As day turns to night, the sounds will change too and, Rhode promises, it may be difficult to discern what’s real and what’s not.  “The clear emotional goal,” he said, “Is a sense of awe and wonder.”