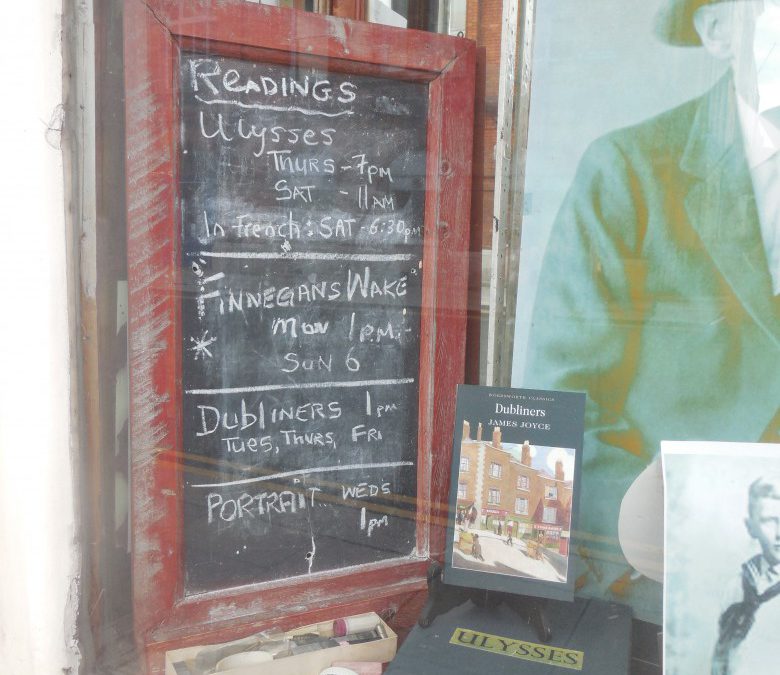 I hope you’ve got your green handy, especially if you are going to Ireland this year.

St. Patrick’s Day—Ireland’s biggest holiday—is upcoming, of course. Legend has it that wearing green makes one invisible to the mischievous leprechauns who would pinch those not wearing green. People supposedly will pinch you to remind you.

The Irish Government has recently announced that almost all Covid-19 public health restrictions will come to an end. Restaurants and bars can resume normal trading hours, and restrictions on indoor and outdoor events

At the same time, Ireland just announced that it will be extending the festivities for a four-day-long weekend this year, as part of a big “thank you” to frontline workers and everyone else for enduring the COVID-19 pandemic. Ireland is also giving frontline care workers €1,000 to recognize their efforts during the pandemic.

During the festive period, the country is drenched in green decor and illuminations, as all cities throughout the country host parades, festivals, and other merriments to mark the big occasion, especially in! Dublin .

Patrick’s Day in Ireland dates back to the 17th century, as a religious feast day that commemorates the death of St. Patrick in the fifth century. Patrick is credited with having brought Christianity to Ireland, and as such became a figure of national devotion and, in due course, the nation’s patron saint.

Of course, you likely won’t make it in time for the March festivities, but there’s no better time to consider a spring or summer trip with new festivals, activities, and places to stay.. Aer Lingus will be flying Los Angeles, Seattle and Philadelphia, the first time since 2020 as well as other US cities.

FOR GAME OF THRONES FANS: The world’s only official Game of Thrones Studio Tour has opened at the acclaimed series’ original filming location of Linen Mill Studios in Banbridge, County Down. The huge brand-new interactive experience will allow fans to explore a vast array of original sets, costumes, props and set pieces, with the aim of bringing visitors closer to the Seven Kingdoms than ever before

FOR LITERARY FANS: Celebrations will be taking place to mark the original 2 February 1922 publication of James Joyce’s masterpiece Ulysses . Especially in Dublin, there will be everything from walking and food tours to exhibit, music and more up until June 16, the 6 June – the single day during which all the action in Ulysses takes place, and which later became known internationally as ‘Bloomsday’ in honor of its central character Leopold Bloom.

Among the literary attractions in Dublin marking the centenary will be the Museum of Literature Ireland, branded MoLI in homage to Molly Bloom, Joyce’s heroine in Ulysses, and home to ‘Copy No. 1’ of the novel. The museum will be launching Ulysses 100, a new digital platform and guide to the international events celebrating the Joycean centenary. The James Joyce Centre will run a series of walking tours including performances, food and drink along with famous sites. .

FOR HIKERS: There’s the new Ulster-Ireland section of the International Appalachian Trail, which continues one of the world’s largest trail networks from its origin in the USA. The trail spans 279 miles, from the west coast of County Donegal through the wide-open spaces of the Sperrin Mountains, into the rugged Causeway Coast and across the magnificent Glens of Antrim in Northern Ireland to finish at the port of Larne. Spend a day or a week. Consider a stop at the new treetop lodges of Burrenmore Nest in Castlerock, County Londonderry are set within a forest in the historic Downhill Estate

FOR HORSE LOVERS: Cashel Palace Hotel, the eighteenth-century former archbishop’s palace in the heart of Ireland’s Ancient East, is set to reopen as a five-star luxury hotel and spa March in Cashel, County Tipperary, one of the most important heritage towns in Ireland.

The grand manor, once owned by the legendary Irish racehorse trainer Vincent O’Brien, was originally built in 1732 . The new owners, O’Brien’s daughter Susan Magnier and her family, are best known for owning nearby Coolmore Stud, the most successful thoroughbred breeding operation in the world.

FOR THOSE CAPTIVATED BY TITANIC:  You can not only visit Titanic Belfast for a retelling of the place and the people who built Titanic here but the Maritime Mile, Belfast’s legacy of maritime and industrial past. There are nine interactive galleries that tell the stories of the ship, the people and the city that made her. Tour her tender Nomadic

FOR STREET ART LOVERS – a self-guided walking tour of seven new installations in Cork created by Ireland’s top contemporary street artists. Under an initiative called Ardú – the Irish for ‘Rise’ – the much-lauded street art as, with the rest of the world, it emerges from the restrictions necessitated by the pandemic. An audio tour of the installations, giving an insight into the inspiration and techniques of each artist, is available to download as is a map showing the location of each piece.

FOR GOLFERS- There are nearly 500 golf courses in Ireland, including the Curragh Golf Club, the oldest course dating back to 1852. Ireland’s west side, also referred to as the Wild Atlantic Way, the world’s longest defined coastal touring route, holds some terrific seaside courses that are half as expensive and twice as much fun as better-known venues, some local experts suggest This is the Ireland that existed before Ballybunion became the Pebble Beach of Europe.

Find any four-leaf clovers yet?