What is Japan famous for? 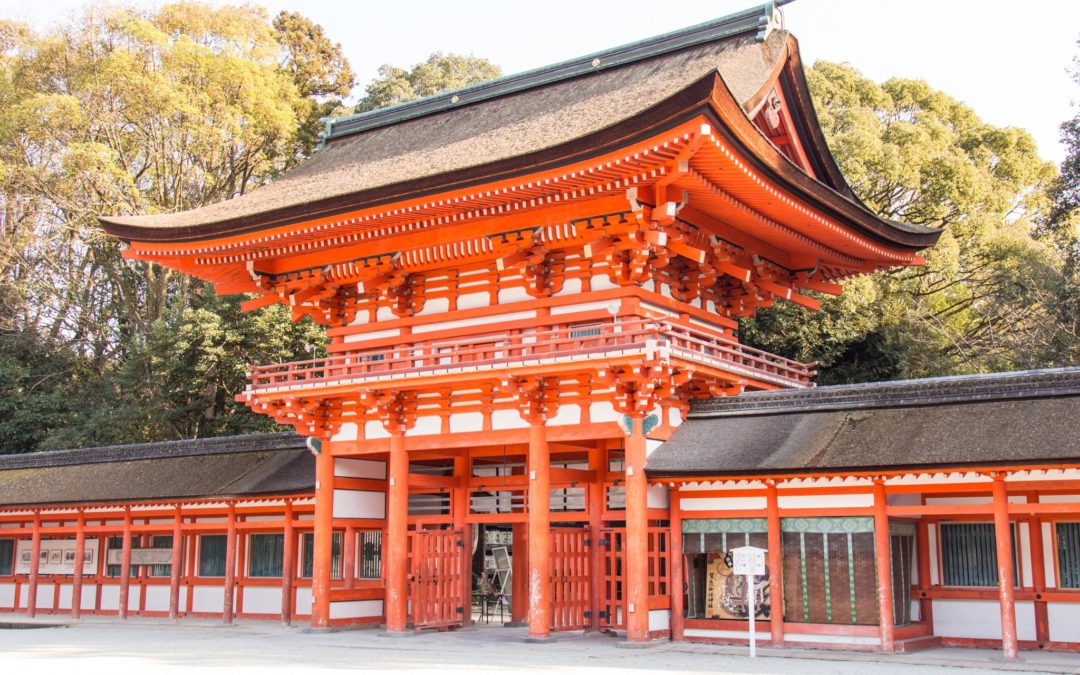 One of the best things about Japanese culture is unquestionably the food, but the country is also well known internationally for a variety of other products such as robotics, computers and electronics, and unique artwork.

Saying that the country is much more than just its exports. Japan is also well known for its famous landmarks and sites of great historical and cultural significance, many of them protected by UNESCO.

If you are planning to visit the country and discover its many famous landmarks for yourself, be sure to first check if you need to apply for a Japan eVisa before you depart for your trip.

What is Japan well known for?

Japan is well-known internationally for the variety of traditional arts cultivated in the country over the centuries, including flower arranging and the meticulous tea ceremony still practiced to this day.

Less about drinking the tea than practicing precise movements involved in serving it, the ceremony is most closely associated with the city of Kyoto. Nevertheless, you can find traditional wooden tea houses, known as chashitsu, all over Japan.

Japan is also known for its calligraphy, famous symbols that are an artistic way of expressing the Japanese language, and origami, the complex art of folding paper into different shapes and sculptures.

The country is also the birthplace of a variety of different types of martial arts, including Judo, Jujutsu, Karate, and Sumo wrestling, which is designated as the national sport of Japan.

Japanese people are also well known for being incredibly polite, and great importance is placed on teaching comprehensive social manners to children from an early age.

Finally, Japan is internationally famous for exporting a number of food products, with sushi by far the best known. Although you can now easily order sushi with a click of a finger anywhere in the world, if you really want to experience the finest version of this fish-based wonder food, you have to visit one of the best sushi restaurants in Tokyo.

What is the most famous thing in Japan?

Without question, the most iconic symbol of Japan is the towering, snowy peak of Mount Fuji, the highest mountain and one of the most photographed locations in the country.

Most people are not aware that Fujisan is still an active volcano, although it is not currently considered at high risk of eruption. More than a million people climb Mt. Fuji’s slopes every year in an act of pilgrimage to watch the sunrise from the summit.

Another instantly recognisable landmark in Japan is the Atom Bomb Dome and Peace Memorial Park in Hiroshima, which commemorates the victims of the 1945 nuclear blast that devasted the city. More than a million tourists visit the on-site museum every year.

The Tokyo Sytower, the tallest tower in the world, is probably the most famous landmark in the Japanese capital and recorded over 4 million visitors in 2018 alone.

One of the most unique experiences you can have in Tokyo, climbing the Skytower offers visitors the chance to enjoy stunning panoramic views over the city from its top deck.

Other iconic landmarks you can discover across Japan include the Imperial Palace in Tokyo, the historic Osaka Castle, and the Arashiyama Bamboo Grove in Kyoto.

What is unique about Japan?

Japan’s traditions and culture are considered especially unique because the isolated island nation largely developed apart from the rest of the world for centuries. Japanese society was, therefore, able to develop its own singular customs, religions, and beliefs.

This can be seen in the huge number of Shinto Buddhist shrines and temples that visitors can discover all over the country. One of the biggest concentrations of historic shrines can be found in the city of Kyoto, most notably home to the well-preserved Golden Pavilion which dates back to the 14th century.

The most unique shrine in Tokyo is arguably at Gotokuji Temple, the alleged home of the Makeni-Neko waving cat figurine now displayed in shops and restaurants all over the world. If you visist the temple during January or February, you’ll see thousands of these cute figures lining the walls.

Another unique religious site in Japan is ‘Shrine Island,’ located on Miyajima off the coast of Hiroshima. This is the location of the Itsukushima Shrine, which, during high tide, appears to be completely floating on the water and is one of Japan’s best photo opportunities.

If you wish to experience the unique modern culture of Japan, plan to travel to the Ginza and Harajuku districts of Tokyo, two of the best alternative places to visit in the city.

Harajuku is well-known internationally as ground zero for Japan’s most extreme teenage fashion styles, and for birthing the famous Harajuku style which blends gothic, punk, and lolita aesthetics.

Ginza, meanwhile, is one of Tokyo’s most exclusive shopping districts, and the bustling streets are full of high-end retailers and luxury boutiques, and well as art galleries and a theatre dedicated to traditional kabuki performances.

Author Bio: Abhirup Banerjee is an experienced content writer. He is associated with many renowned travel blogs as a guest author where he shares his valuable travel tips with the audience.